By ahmedon (self meida writer) | 21 days

Ahmed Johnson has revealed he had a good relationship with The Ultimate Warrior during their time together in WWE.

The Ultimate Warrior worked for WWE between 1987 and 1992 before returning for a short run in 1996. Despite his on-screen success, the 2014 WWE Hall of Famer had a reputation for being difficult to work with behind the scenes. 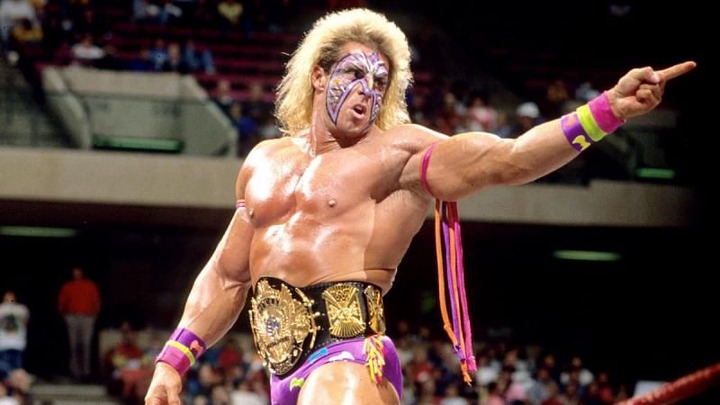 Johnson, who spent three years in WWE between 1995 and 1998, recently spoke about his wrestling career on Pro Wrestling Defined. Discussing The Ultimate Warrior, he said the former WWE Champion allowed him to change in his private dressing room:

“He’s another that I thought was cool. No matter what people say about him, he was cool with me. As a matter of fact, he told me to come get dressed with him in his dressing room, so I went in his dressing room and we got dressed together. We’d sit there and talk back and forth, and he was just telling me some of the things to look out for.”

Ahmed Johnson joined forces with Shawn Michaels and Sycho Sid in a losing effort against The British Bulldog, Owen Hart and Vader in July 1996. The six-man tag team match, which took place at In Your House 9: International Incident, was originally supposed to feature The Ultimate Warrior.

WWE even advertised Warrior as Johnson and Michaels’ partner in the weeks leading up to the show. However, due to a disagreement with WWE, Warrior left the company and he was replaced by Sid.