REVEALED: Cristiano Ronaldo is no longer the Highest-Paid Celebrity on Instagram. 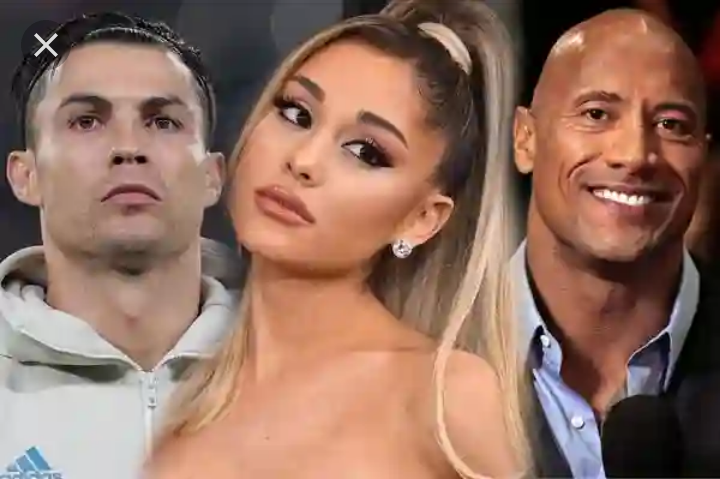 • Doing sponsored posts for brands e.g Addidas, that want to get in front of their audience.

• Selling licenses for photography or videos.

Now that you have an insight of how celebrities earn money on Instagram, who is the highest paid influencer or celebrity? Is it Ariana Grande or still Cristiano Ronaldo or Dwayne Johnson? Keep reading to know who it is.

1. Ariana Grande: is an American singer, songwriter and actress. Grande began her career in the 2008 Broadway Musical. She rose to prominence for her role as Cat Valentine in Nickelodeon television series, Sam & Cat (2013 - 2014). 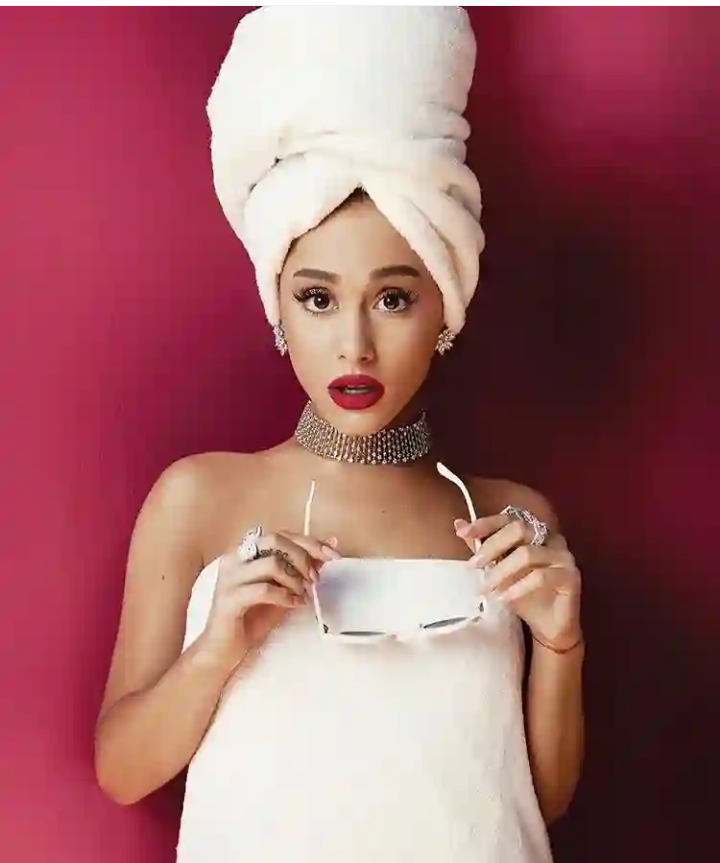 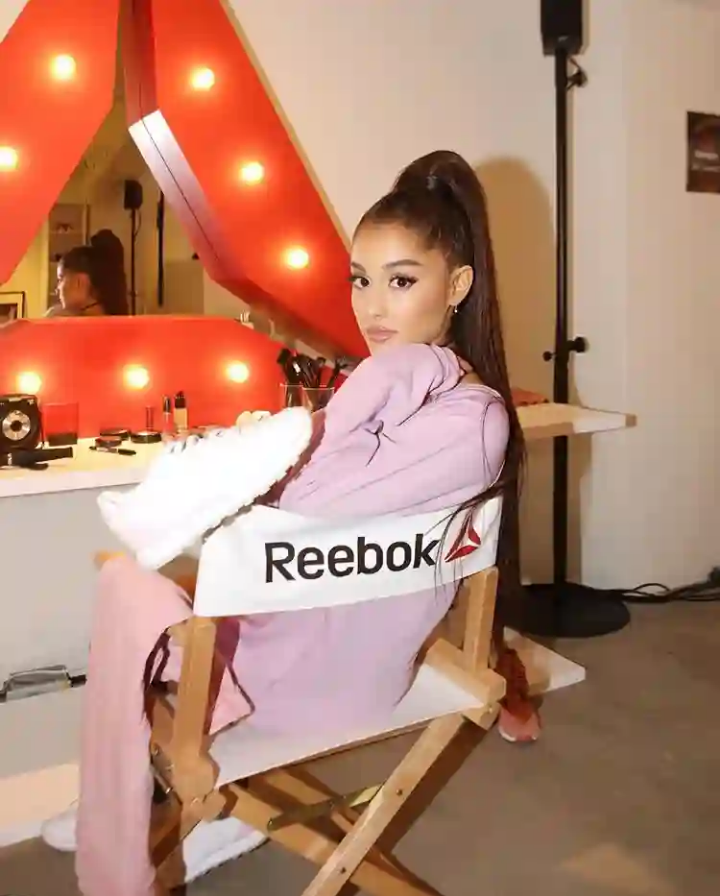 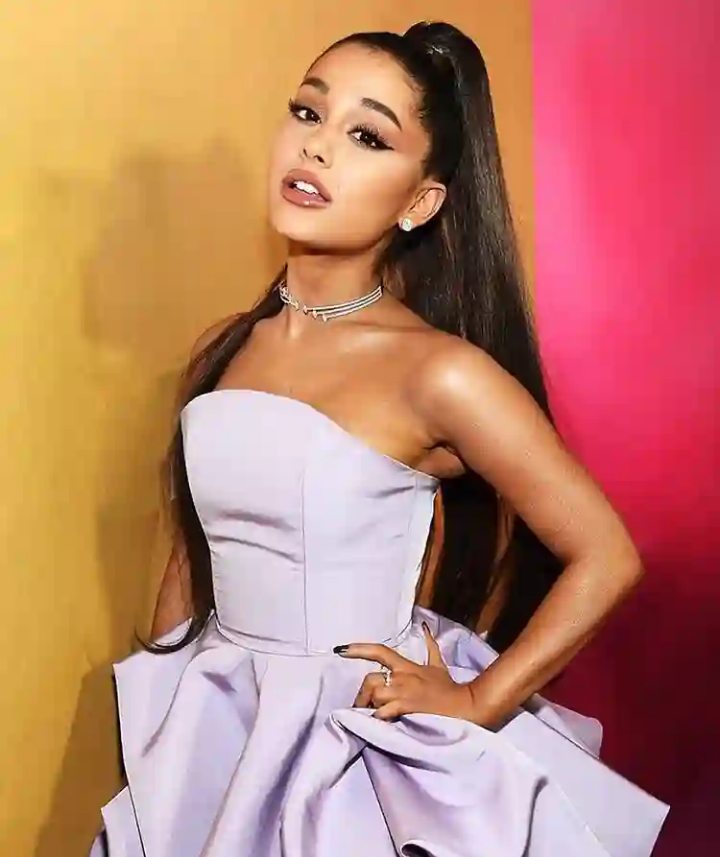 Outside the music industry, Ariana Grande is the most followed female on Instagram with 194 million followers. She earns a huge sum of $853,000 per sponsored posts.

2. Cristiano Ronaldo: is a Portuguese professional footballer who plays as a forward for Serie A club Juventus and captain of Portugal national team. 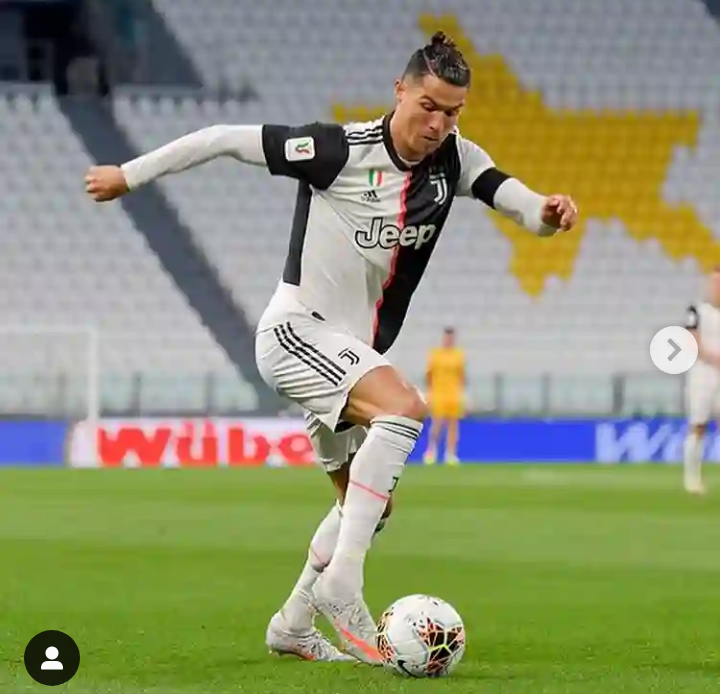 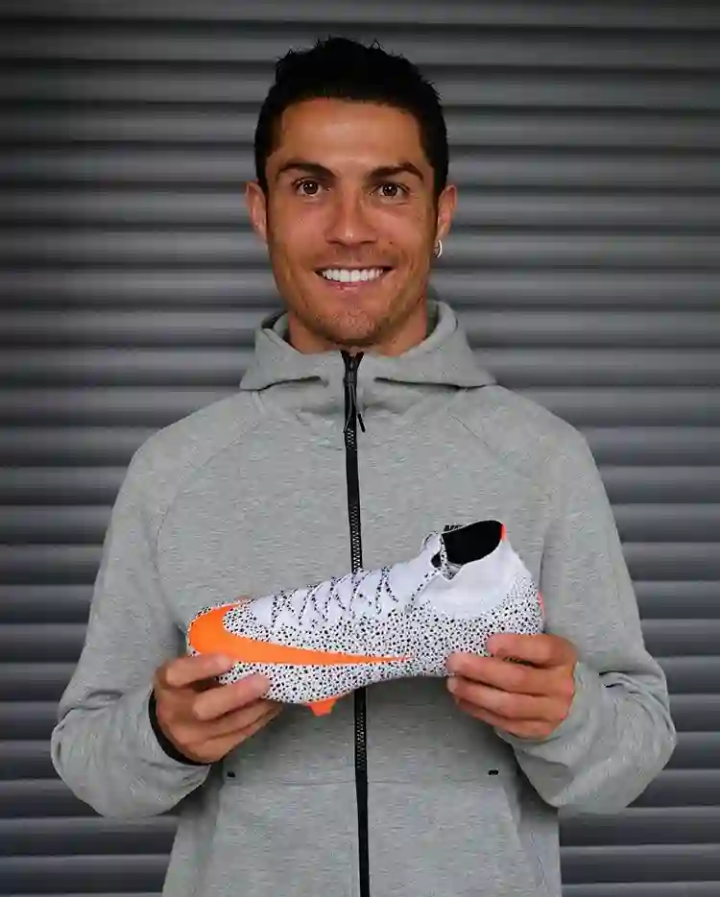 Ronaldo has won five Ballons d'Or and four European boots, having won 29 major trophies in his career. The 35 years old sport man has played for teams like Real Madrid, Manchester United, Sporting CP. He is the most followed user on Instagram with 230million followers. 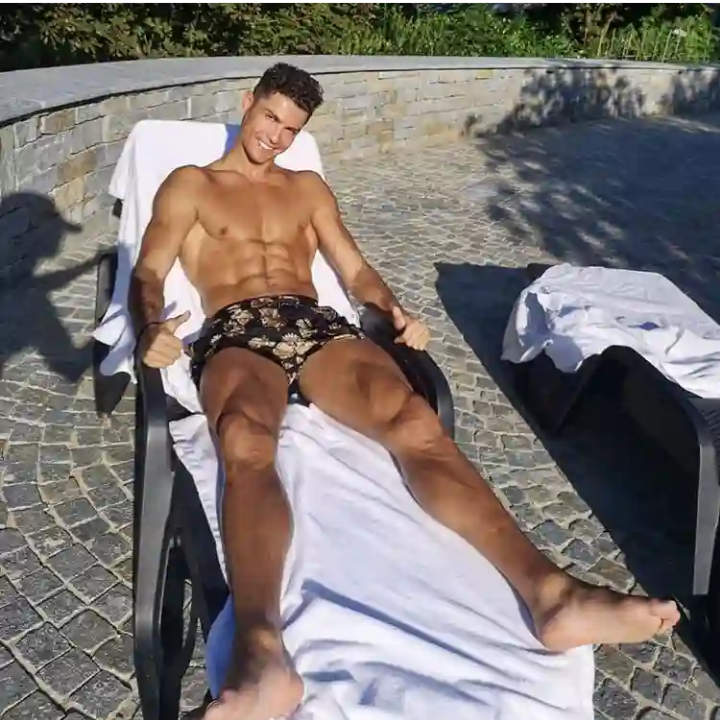 Do you know Cristiano earns more money from Instagram compared to Juventus salary? Ronaldo was making £27.3million from his salary at Juventus before Corona virus related paycuts compared to the £41.7million earned from 43 sponsored posts of brands like Nick in the past 12 months. He now earns $889,000 per post on Instagram.

3. Dwayne Douglas Johnson: also known for his WWE ring name 'The Rock', is an American-Canadian actor, producer, retired professional wrestler. Some of his top notch movies like Skyscraper, Rampage, Central Intelligence, Jumanji have grossed over $3.5 billion in North America and over $10.5 billion worldwide. Apart from his successful career, he has 190million Followers on Instagram earning $1,015,000 per sponsored posts on Instagram. 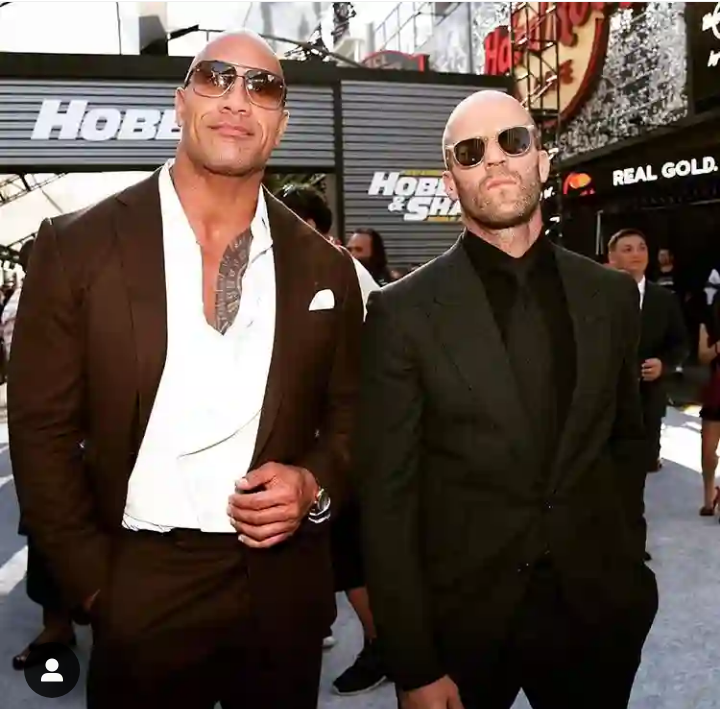 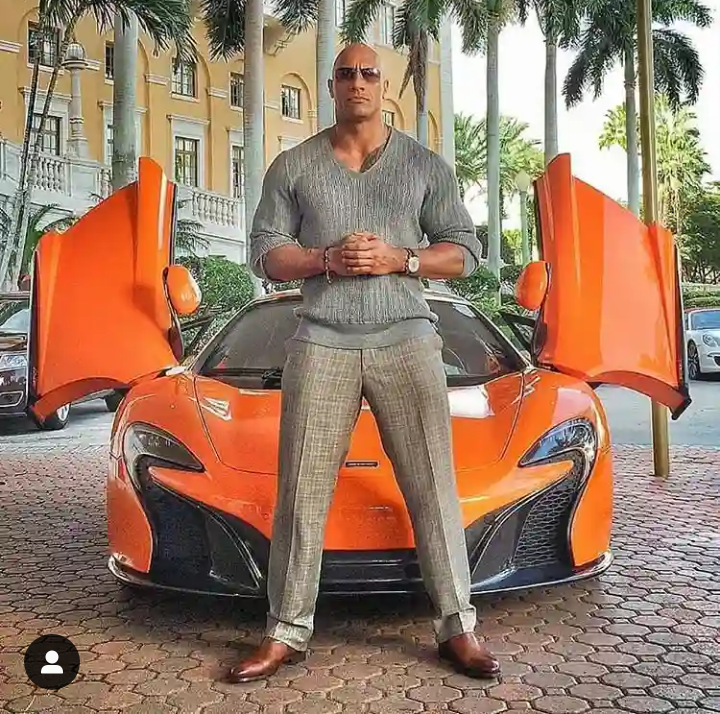 The amounts celebrities earn on Instagram is not completely based on their followers count but on engagement rate( total number of likes and comments divided by the total number of followers and then multiplied by 100).

Now after knowing how much these celebrities earn on Instagram, Who do you think is the highest paid influencer and celebrity on Instagram amongst these three? Let me know in the comment section.