The latest done deals across Europe and transfer gifts and rumors. 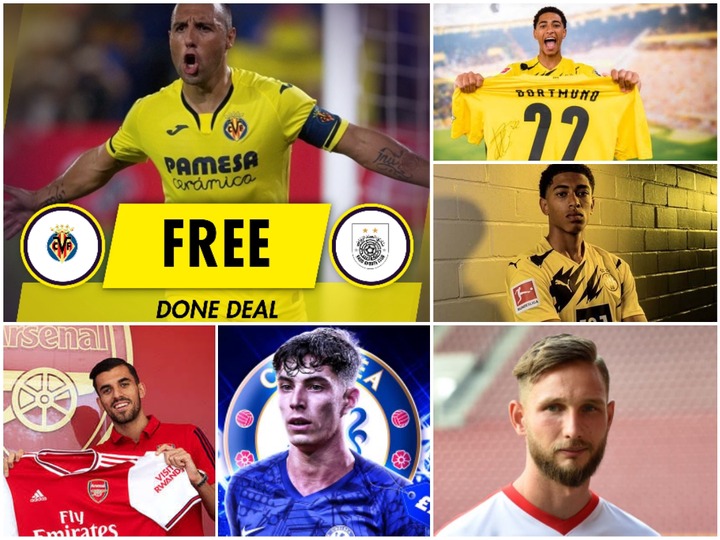 He will now link up with former teammate Xavi who is the coach of Al Sadd. 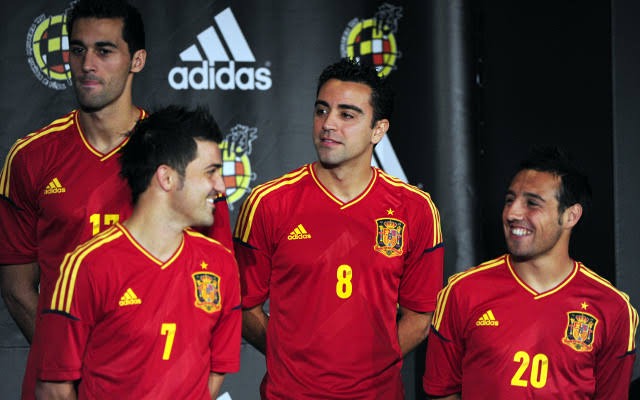 For a player aged 35, Carzola had a superb season scoring 11 goals and providing 10 assists to help Villareal to a Europa League finish. 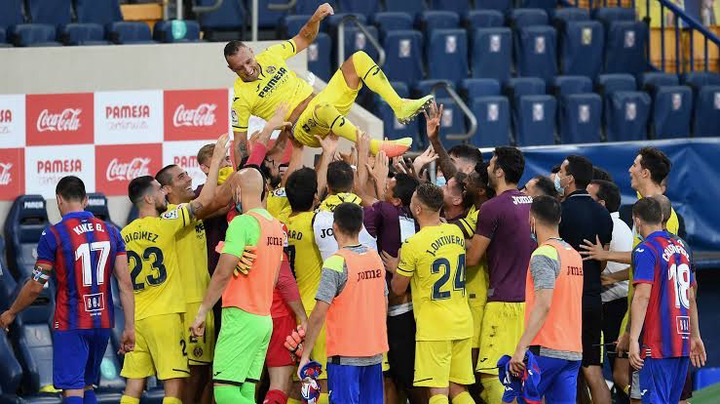 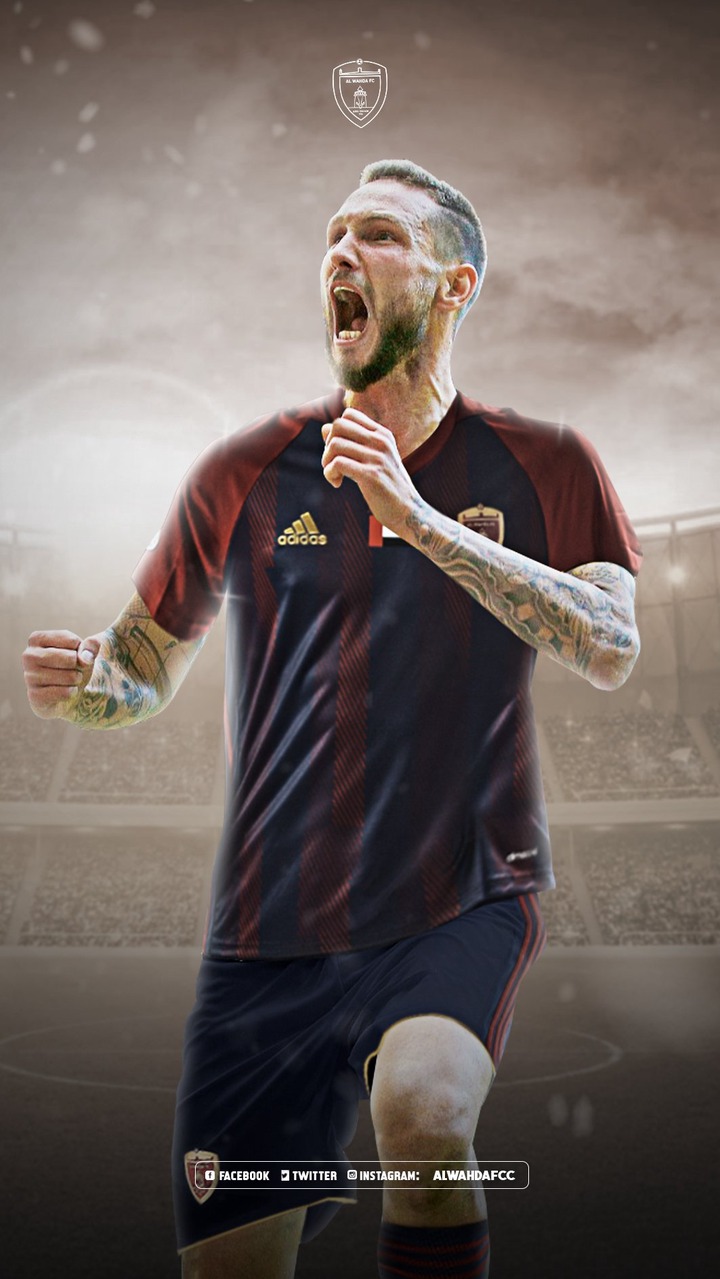 Matavz is a Slovenian International who has played for clubs like Genoa, PSV, Augsburg, and of recent Vitesse. 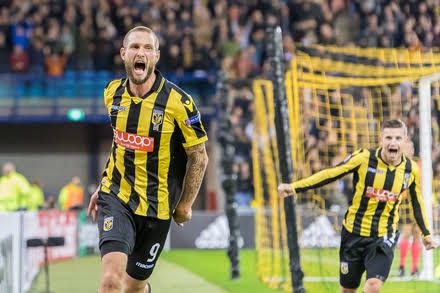 The transfer of Victor Osimhen to Napoli will be finalized in the coming days as the Nigerian has passed his medicals in Naples. 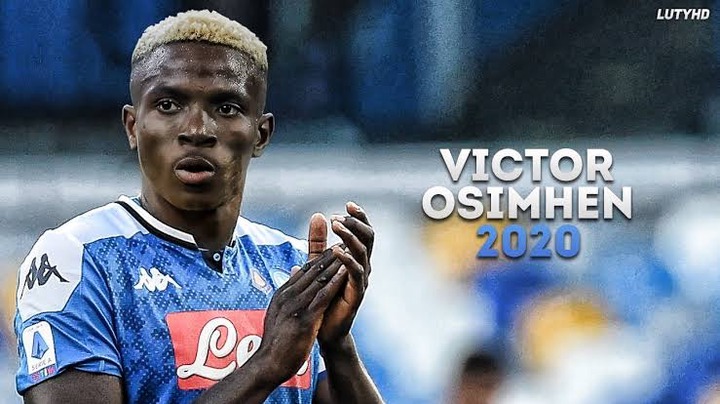 The deal is said to be in the region of €81m and would make the 21-year-old the highest-earning Nigerian player. 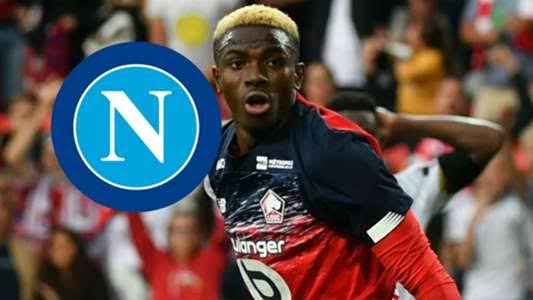 Former Watford coach Javi Garcia had agreed to become the next coach of Valencia. 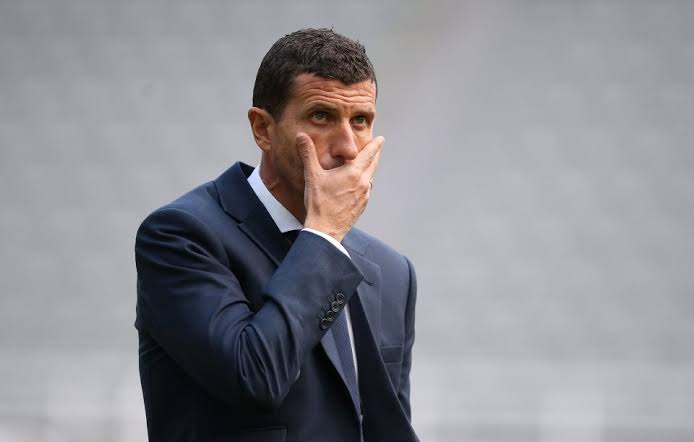 Garcia was sacked by Watford in September but is in pole position for the Valencia job.

Borussia Dortmund has finally added a young soldier to their Army. 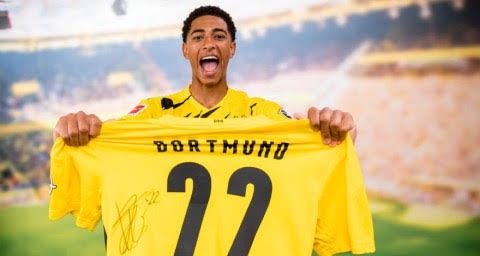 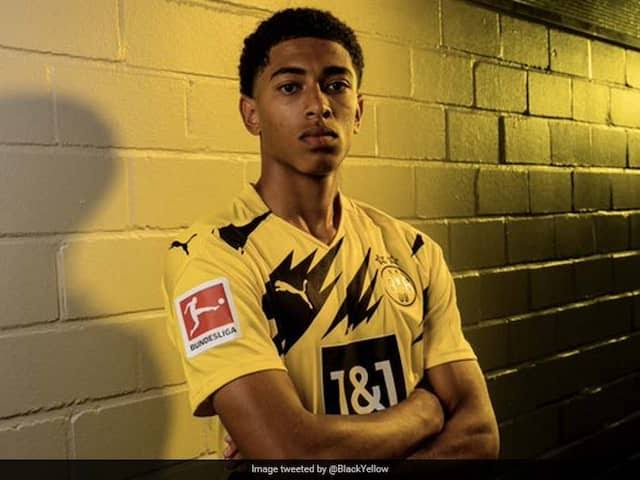 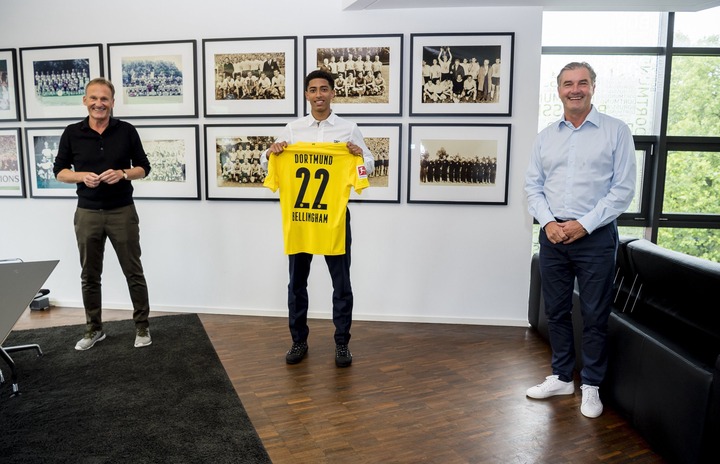 Bellingham had a stand out season in the Championship and is said to be a replacement for Jadon Sancho who is wanted by Manchester United. 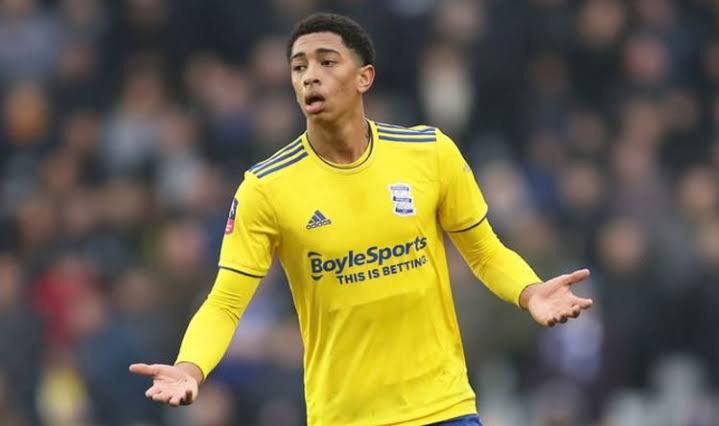 Kai Havertz has reportedly agreed personal terms with Chelsea ahead of his move to England. 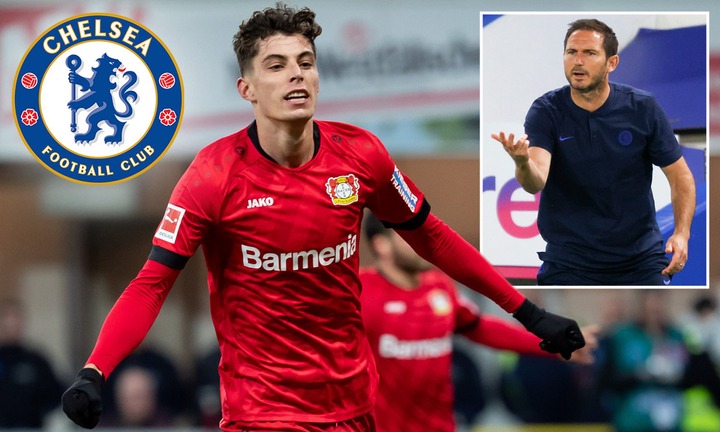 Chelsea has been tailing the 21-year old after an impressive season performance and will now enter fee talks with Leverkusen. 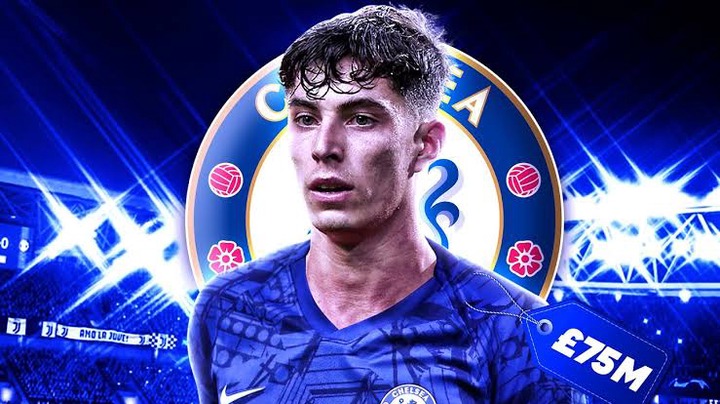 Burnley, Leicester, Brighton, and Everton are all in a transfer battle for the services of Adam Lallana. 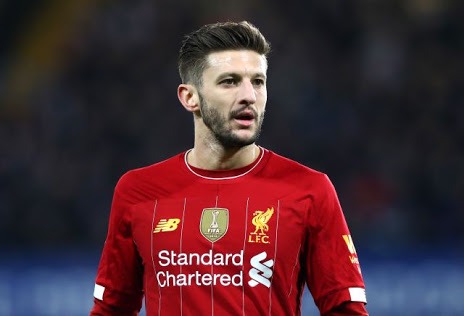 The 32-year-old winger will become a free agent at the end of the season. 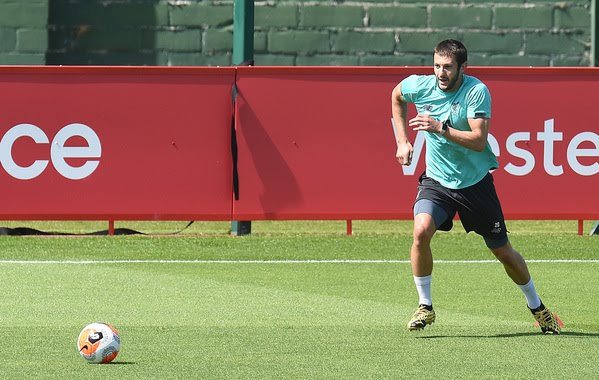 The Gunners have begun talks with Real Madrid over a permanent switch deal for Dani Ceballos. 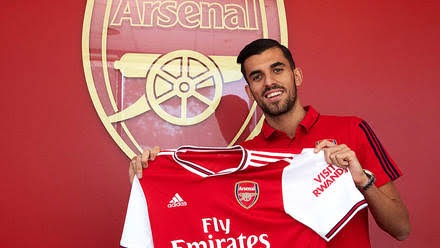 A series of recent improved performances has made Mikel Arteta wanting his full-time service. 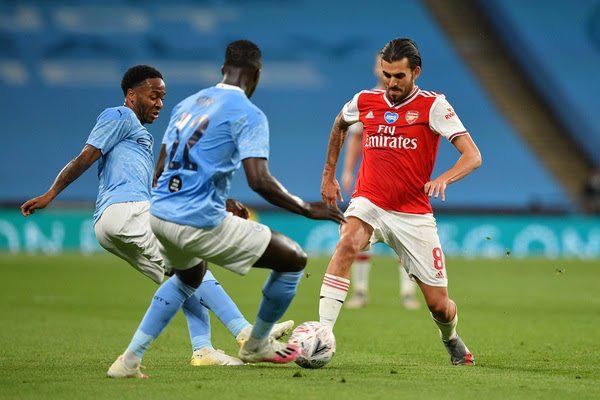 What do you make of Victor Osimhen's move to Napoli? 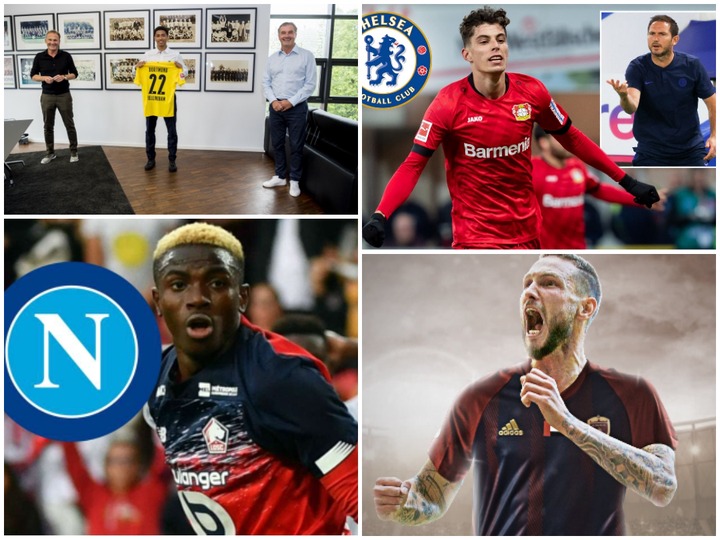