By Nasagist (self media writer) | 11 days ago

Over the years the Right full back position has had legends like Cafu, Lahm etc who excelled and made their mark even in that position.

There are over 100 other great right backs currently playing in various clubs in the world. We rank the best 10 from these players below. 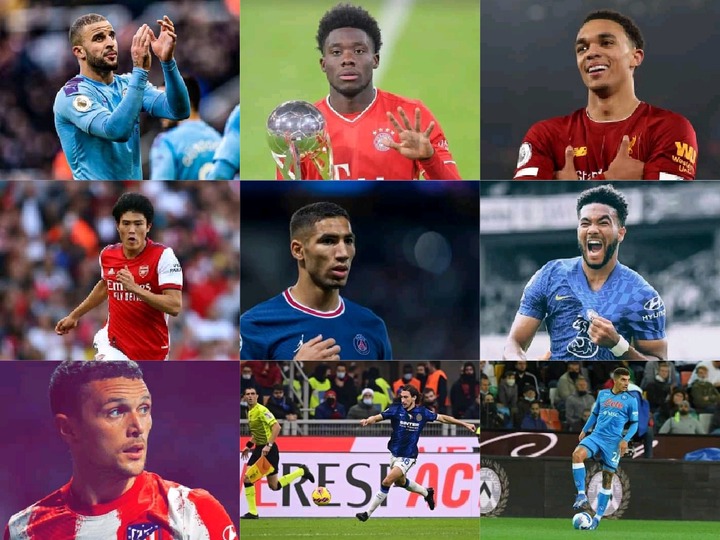 10. Tekehiro Tomiyasu: the Arsenal Right back has proven that he is reliable since he made his switch from Bologna to the Emirates. The 23 year old Japanese defender has a very huge strength in defending and zonal markings. He joins up the Arsenal attack pretty well too. 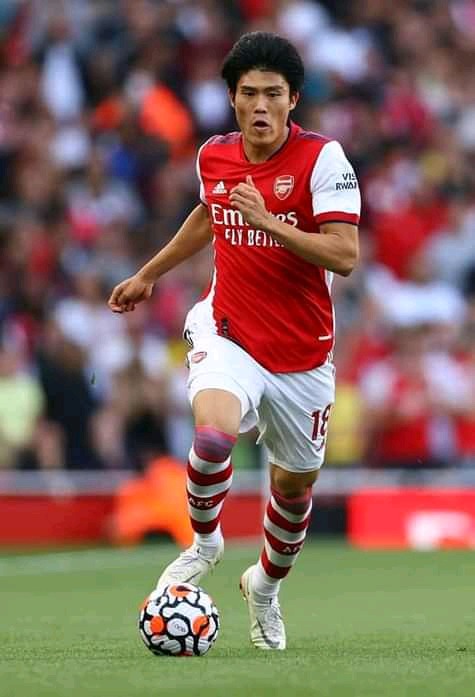 9. Kieran Trippier: the Atletico Madrid full back has been the best right full back in the Spanish league over the years. He is a very brilliant player who can read the game so well. He is a good tackler and links up with the attack so well to create options in the final third. 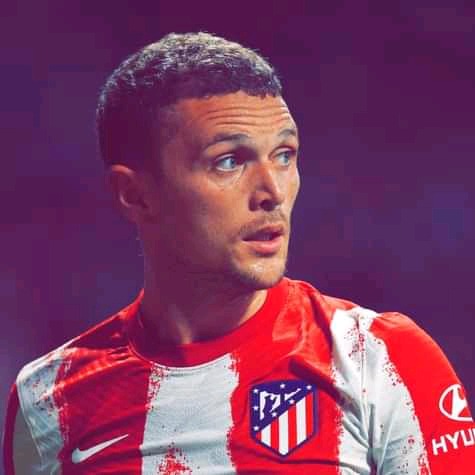 8. Kyle Walker: the Manchester United right back has exerted himself as one of the all time greatest right back in the English Premier league. Over the years from Tottenham Hotspur down to his current club, he hasn't diminished in strength and professionalism. He has been a regular in Pep Guardiola's team and also the English National team. 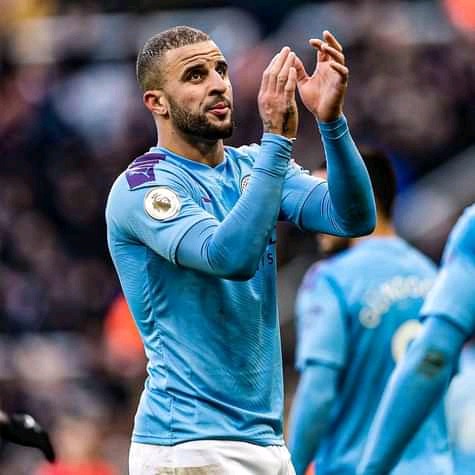 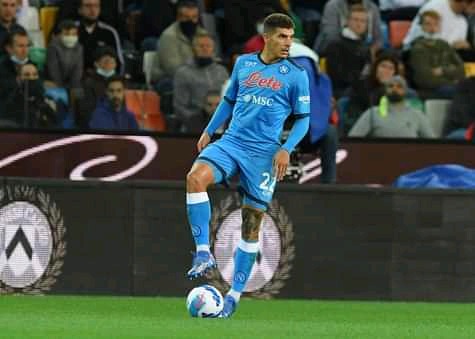 6. Joao Cancelo: the Manchester City right back is already having the season of his life at the moment. He has adapted so well in the left back position due to the unavailability of Mendy. He has continued to shun out some incredible performances especially in the English Premier league game against Everton when he delivered a great assist to Raheem Sterling to score. He is very credible going forward and in defense. 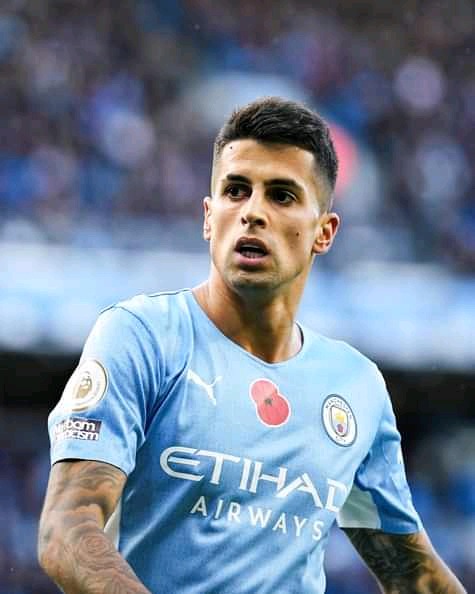 5. Matteo Darmian: the Inter Milan full back has been on an exceptional form since making his loan move permanent. He has replaced Achraf Hakimi so well since the later joined Paris Saint Germain in the Summer. He is exceptional both in attack and in defense. 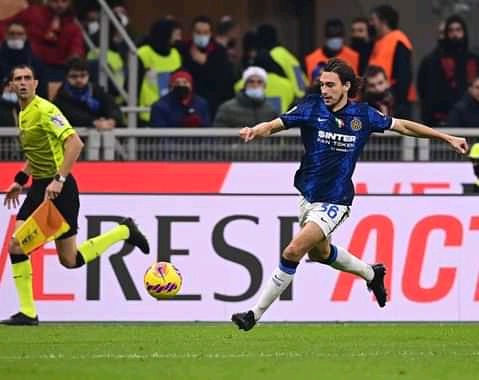 4. Reece James: the Chelsea FC defender is one of the most inform player in the world at the moment. He has the highest number of goals scored(5) and number of assist(5) in the entire Chelsea team. He is a very brilliant player down the right but in the attack and in defense. At 21, he sometimes makes minor mistakes which will be resolved as he gets older. 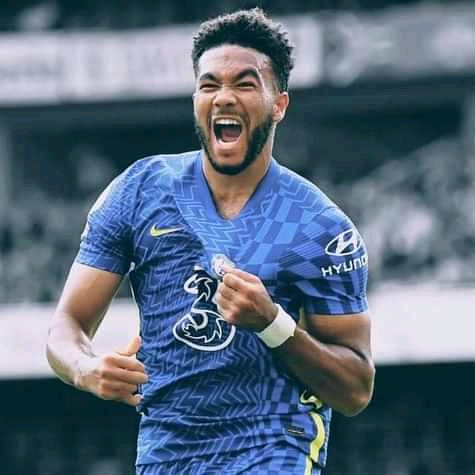 3. Trent Alexander Arnold: the Liverpool Right back has been in a scintillating form this season. He is currently the player with the third highest assist in the English Premier league. He is a threat in attack to opposition defenders. He is not really good defensively but he compensates his defensive woes with his attacking brilliance. 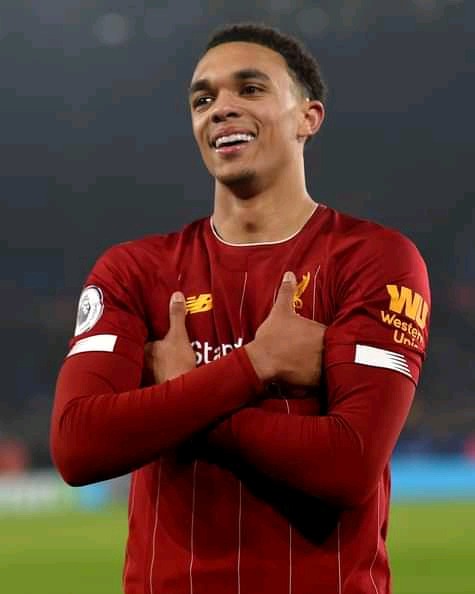 2. Achraf Hakimi: the Paris Saint Germain right full back continued his excellent Inter Milan form in his new club this season. He has made the right full back his own at the club. He is versatile as he can also play as wing back and can play as an attacker in a right wing position. Defensively, he is very thorough and is also creative while in attack. 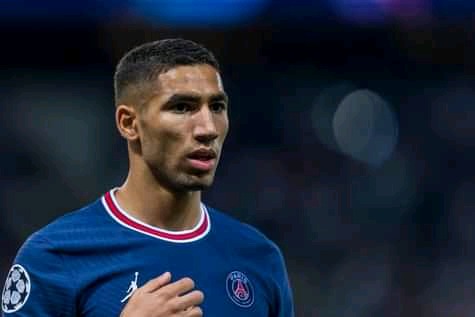 1. Alphonso Davies: the Bayern Munich right back has been exceptional for both his club and the Canadian National team. His attacking threat down the right has always been helpful to Bayern Munich in creating goal scoring chances. Defensively, he is the best in the world. 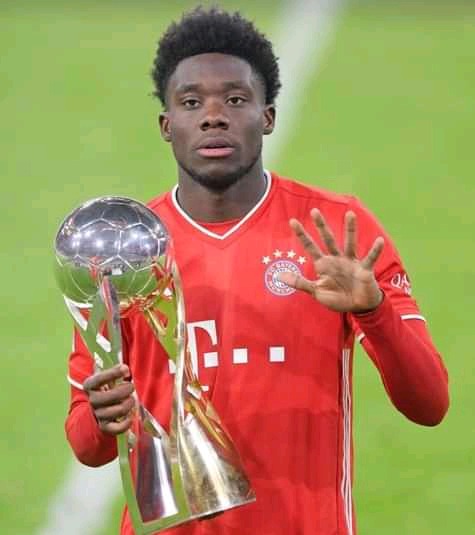