Statistics show that Chelsea FC has the 3rd best defense this season, but this is their problem 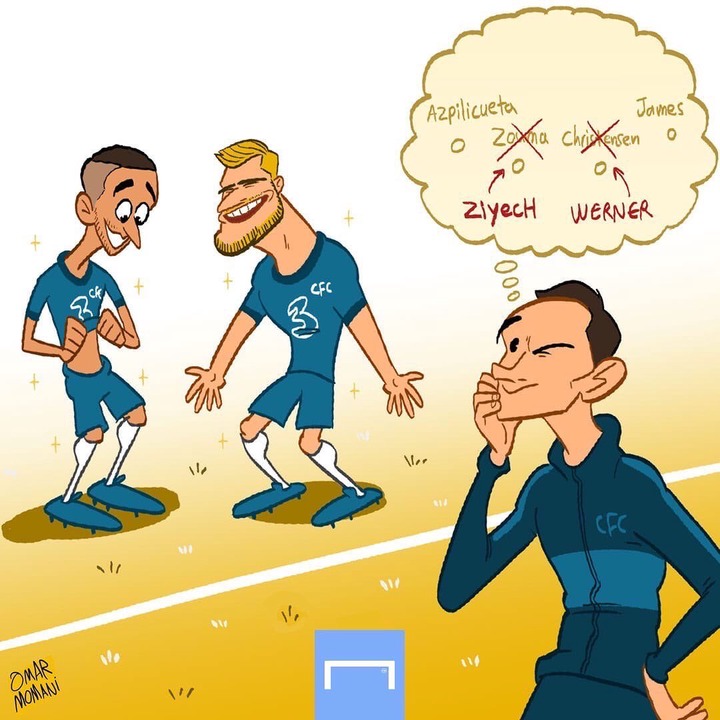 Chelsea FC has conceded 49 goals while a scoring 64 in the EPL this season, making them the team with the least goals advantage of the top 4 teams. 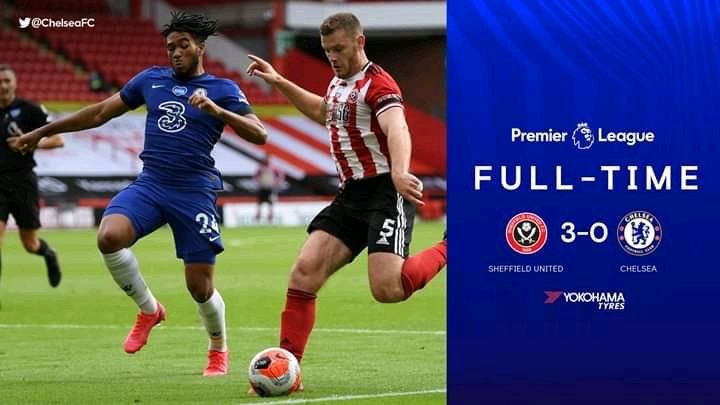 Many have blamed their defense for the goal leaking problem and many fans have demanded a total overhaul of the defense, but statistics speak a different language.

After watching Arsenal’s back up keeper make a save in the dying moments of their game against Manchester City on June 15th, pundits started making comparisons because Chelsea keeper, Kepa, had been in similar positions severally and came out picking the ball from the his net.

They showed statistics that proved Chelsea’s defense isn’t t actually the problem but Kepa is, labeling him as the biggest threat to their top 4 chances. The stats shows Chelsea has the 3rd least shot on target conceded, implying their defense isn’t as bad as their fans and pundits propagate.

The empty stadiums has also showed Kepa doesn’t dictate positioning to the defense as he should, and his positioning and decision making has been dreadful.

Some had argued he was in form last season and blamed a dip for his troubles but statistics also show last season, when he was said to be in form his save percentage was 67%, while this season is 58%, not much difference

When compared to their former goalkeeper who was mocked for a dip in form in his early days at Real Madrid - Courtois save percentage was 70%, when he was out of form.

It is no longer news Chelsea are hunting for a new goalkeeper, regarding Kepa as a not-good-enough for their aspirations.

what do you think?

Content created and supplied by: 4TY1MEDIA (via Opera News )

Chelsea's Potential Line Up Against Norwich Amid Lukaku, Timo Werner, and Pulisic Injuries