Chelsea is a world-class European powerhouse in the sport of soccer. There are world-class players on the English Premier League's biggest squad. Some Chelsea players, on the other hand, are now world-class players with other teams. It's hard to believe that Mohammed Salah and Kevin De Bruyne used to play for Chelsea. We'll take a look at the current market value of a starting eleven players who left Chelsea in this post. 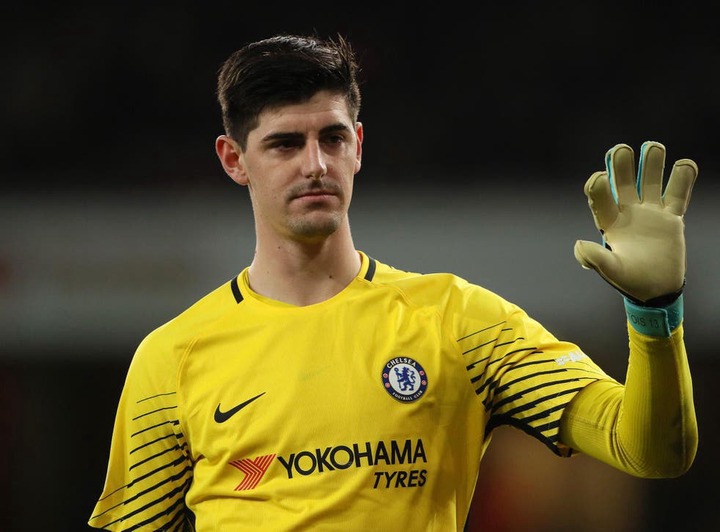 During his time with Chelsea, Thibaut Courtois was a top goalkeeper in the English Premier League. In any case, he moved from Chelsea to Real Madrid and is now worth £60 million. Many Chelsea supporters have never heard of Juan Cuadrado. The 33-year-old former Chelsea player is now with Juventus after leaving in 2017. His market value has risen to £16 million as of late. Despite joining Bournemouth from Chelsea in 2017, Nathan Ake made an immediate impact at the Premier League club and was subsequently signed by Manchester City in 2020. His current market value is estimated to be around £32 million. 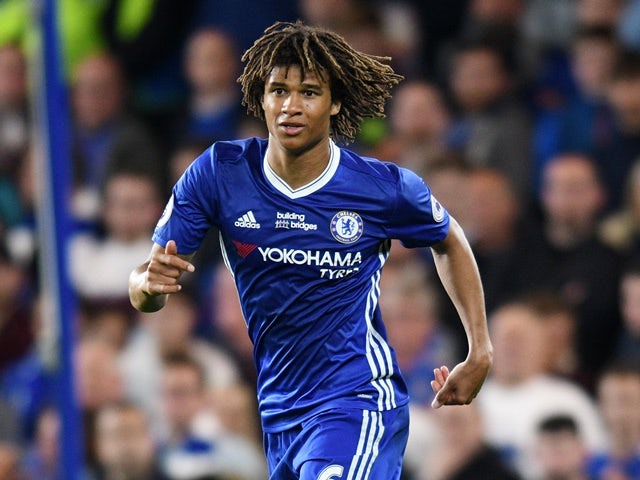 Chelsea's academy produced AC Milan center defender Fikayo Tomori, who is now with the Rossoneri. Before signing with AC Milan in 2021, he was loaned out several times. His current market value is estimated at $40 million. Zouma left Chelsea during this year's summer transfer window. The West Ham United star is presently valued at £32 million. Kevin De Bruyne is a world-class midfielder without a doubt. Manchester City signed the former Chelsea midfielder for a reported $100 million. Chelsea's academy produced players like Declan Rice. As of right now, he's a West Ham United player worth £70 million. 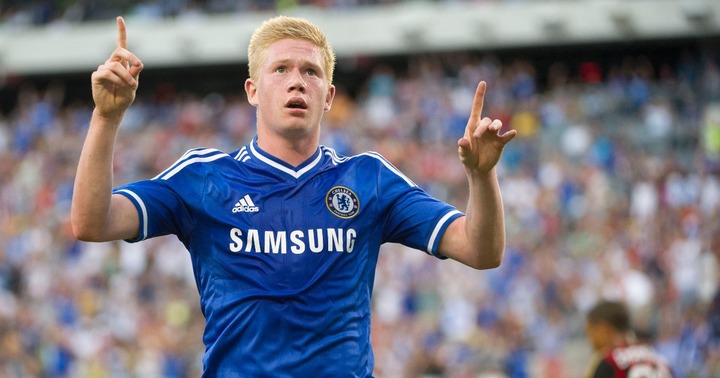 Eden Hazard is without a doubt one of Chelsea's greatest ever players. Despite joining Real Madrid in 2019, the Belgian international failed to make an impact like he did at Chelsea. Injury has been a serious issue for him. The Spanish giants estimate his current worth at £25 million. Mohamed Salah has established himself as one of the world's best wingers at the moment. Before joining AS Roma, the former Liverpool player spent time at Chelsea. He's currently worth £100 million, according to his current market value. 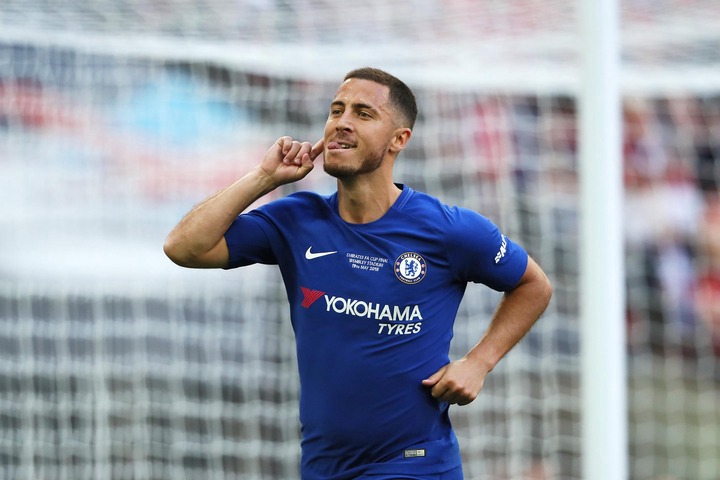 Following the acquisition of Romelu Lukaku at Chelsea, Tammy Abraham moved to AS Roma. His current market value is estimated to be at £38 million. Chelsea had Alvaro Morata for three years before he left for Real Madrid in the year 2020. His current salary is £45 million with Juventus, where he plays. 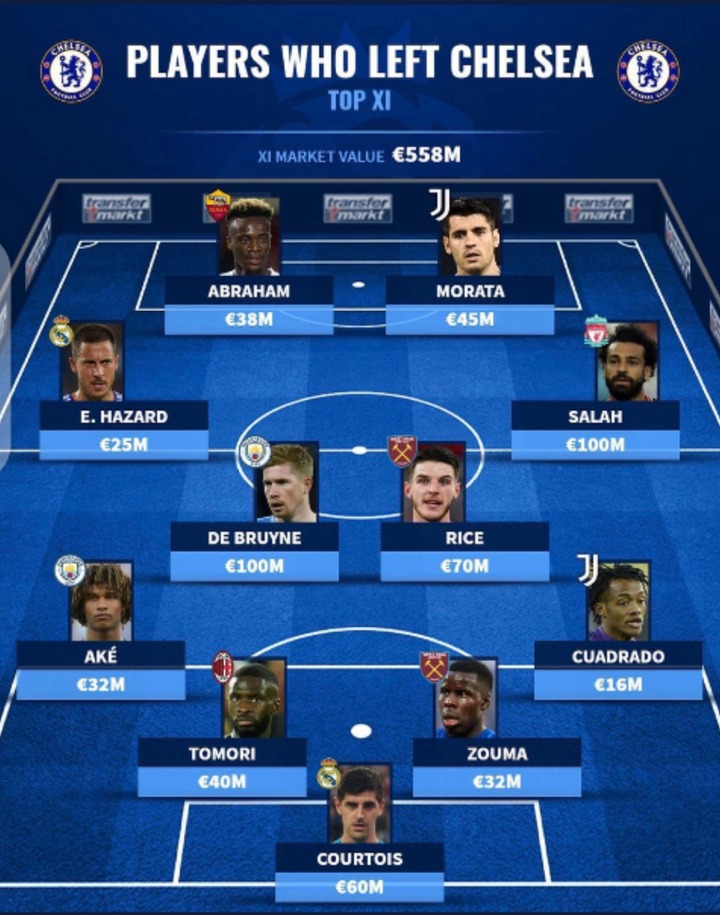