Obafemi Martins' Career in Numbers As He Replaces Ighalo

By profseunoyediji (self media writer) | 2 years ago

After rejoining the Chinese side, Shanghai Shenhua, it is expedient to have a flashback to the career of veteran Super Eagles forward popularly known as "Weapon of mass destruction", Obafemi Akinwunmi Martins. 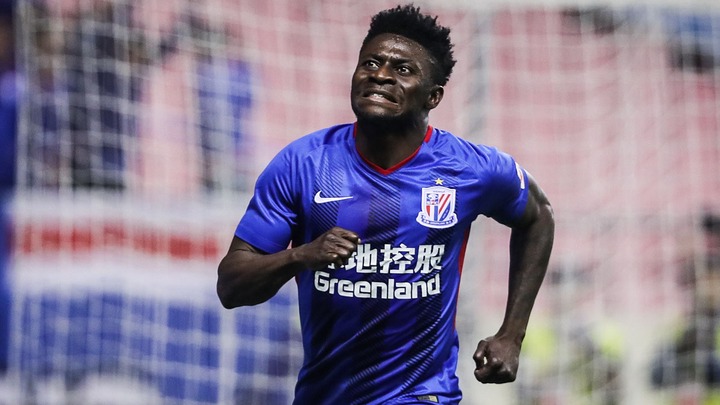 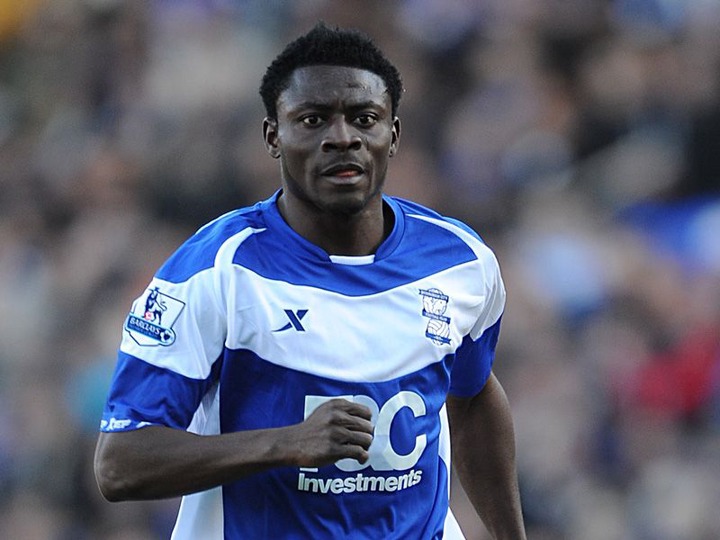 4- While on loan at English side, Birmingham City, Martins played four games and scored the winning goal to ensure that Birmingham defeats Arsenal in the final of the Carling Cup.

7- goals scored for the Spanish side, Levante

16- number of games played for Wolfsburg 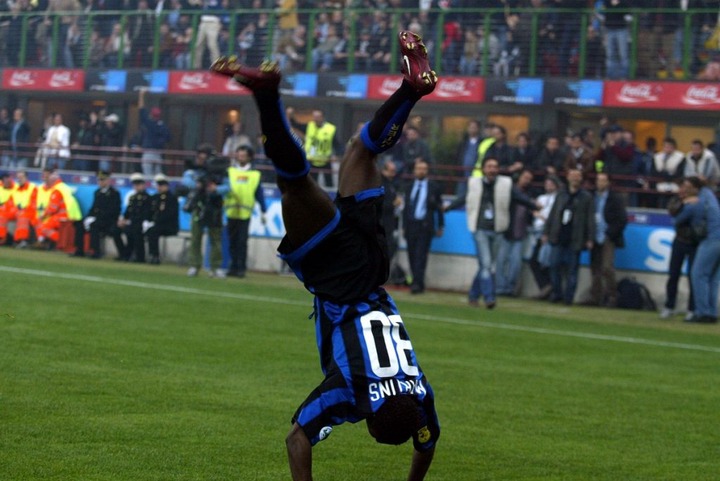 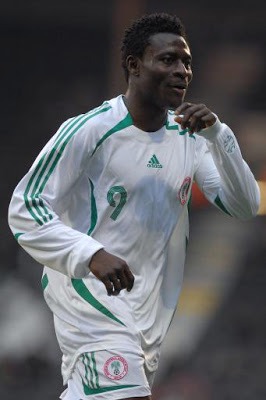 As Martins replaced Odion Ighalo at the Chinese club, we wish him the best in his career before he finally retires.