Players nowadays, use goal celebrations as a means of branding. That meaning that most times they come up with some creative or ridiculous ideas on how to celebrate their goals, something that only them would be known doing, or the inventor of the celebration.

However, some people still stick with the classic flips when celebrating their goals and these are some of those players. 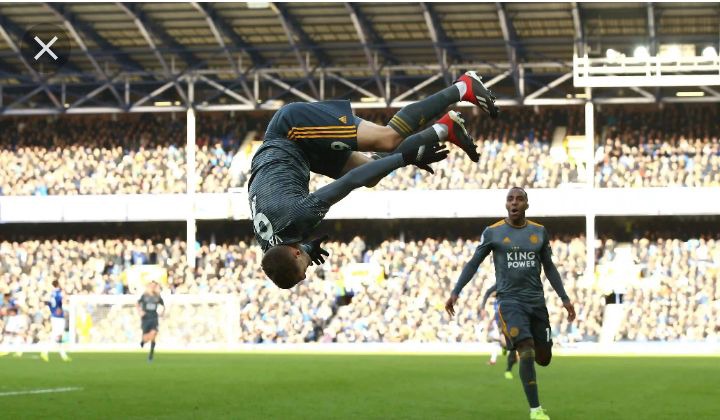 Premier League and Leicester City attacker Jaime Vardy is known for his pace, aggression and incredible goal scoring ability. One other thing he's known for is his acrobatic ability which spans from scoring goals, to his goal celebrations. 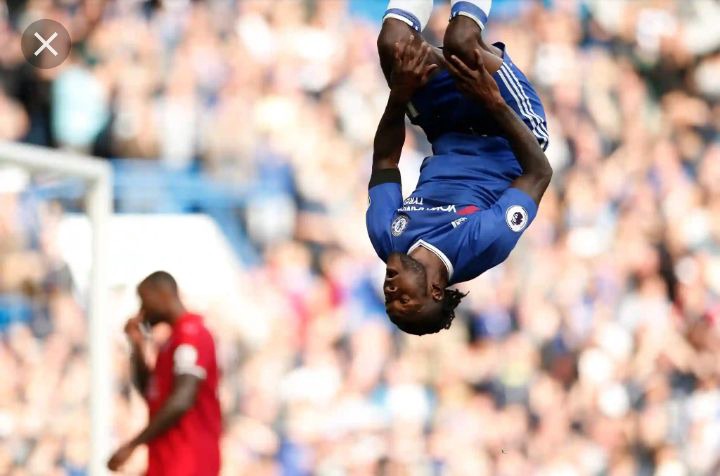 After leaving Chelsea for Spartak Moscow, the former Nigerian international is finally free from the English club after 9 years. One thing that hasn't changed about Victor Moses however, is his ability to launch himself high in the air when performing a back flip. 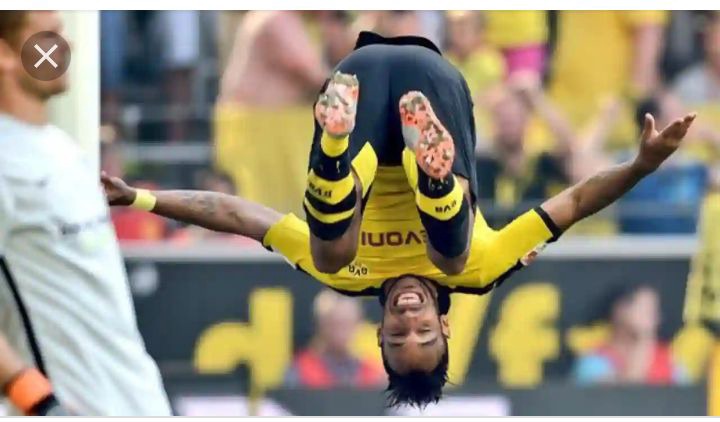 Aubameyang doesn't go through the normal somersault followed by a backflip process. Instead he opts for a run up followed by a graceful front flip. He doesn't do this occasionally, but when he does it is always beautiful to see. 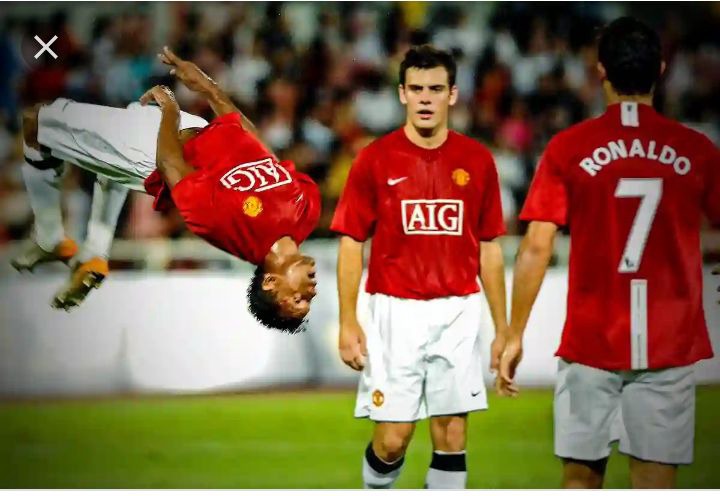 Former Manchester United and Current Orlando City player is a colourful player, not just in his style of play but also in his goal celebrations. During his time at Manchester United, he did it so many times that he was reportedly warned by Sir Fergie to stop. 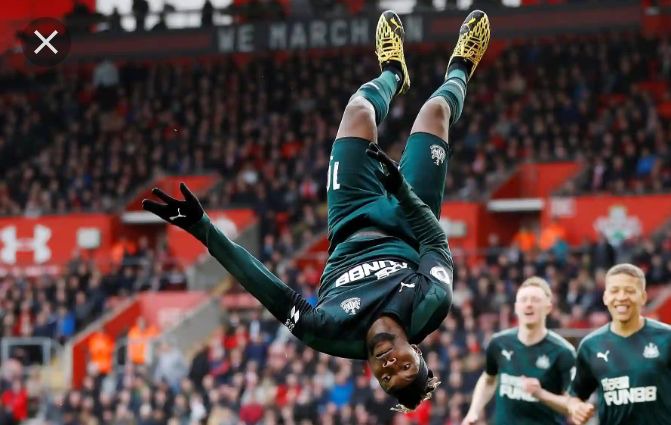 Maximin is a very flexible player and his quick turns and trickery always leaves defenders dazed. However, it seems he is also flexible acrobatically as he attempts a somersault and backflip every now and then.

Which other acrobatic players or amusing goal celebrations do you know?, Let me know in the comments section.