Opinion: If Arsenal Build Their Squad Around Odeegard, They Will Reap Positive Results

Arsenal was formerly built around Mesut Ozil and ever since the former German international left the squad, the team has suffered greatly. When Odeegard came to Arsenal, initially on loan from Real Madrid, he put in brilliant performances for the Gunners and that prompted Arsenal manager, Mikel Arteta to strive and sign him back on a permanent deal. 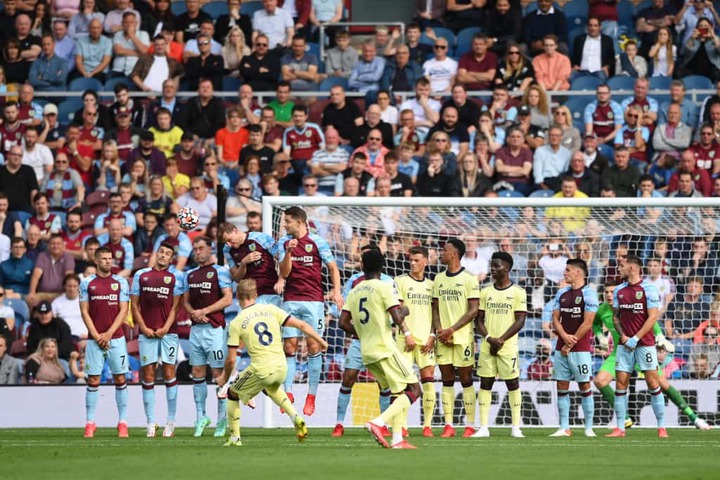 Martin Odeegard is also the captain of the Norway national team and that has increased his star power too among the players in the squad. The Arsenal team needs to be built around someone at the moment because that was what failed them last season. 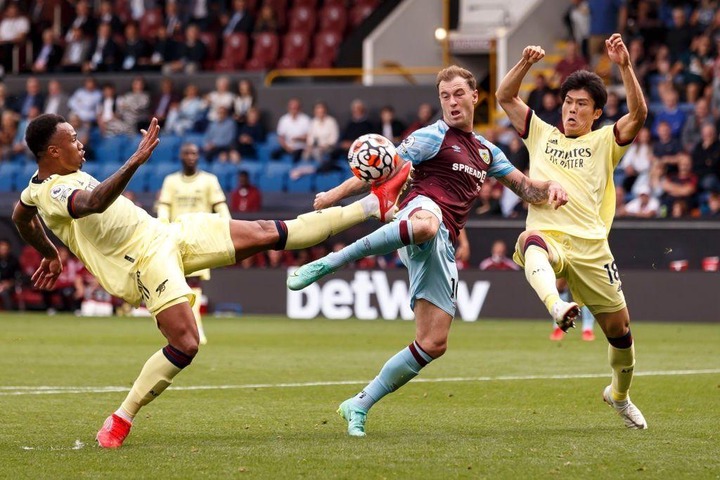 For instance, last season, Pierre-Emerick Aubameyang lacked midfielders and wingers to provide him with assists and most of the time he struggled to get the ball and score all by himself. But with a player like Odeegard in the team, Arteta needs to build the team around him in such a way that he will be linking up the midfield with the attack like he did against Burnley. 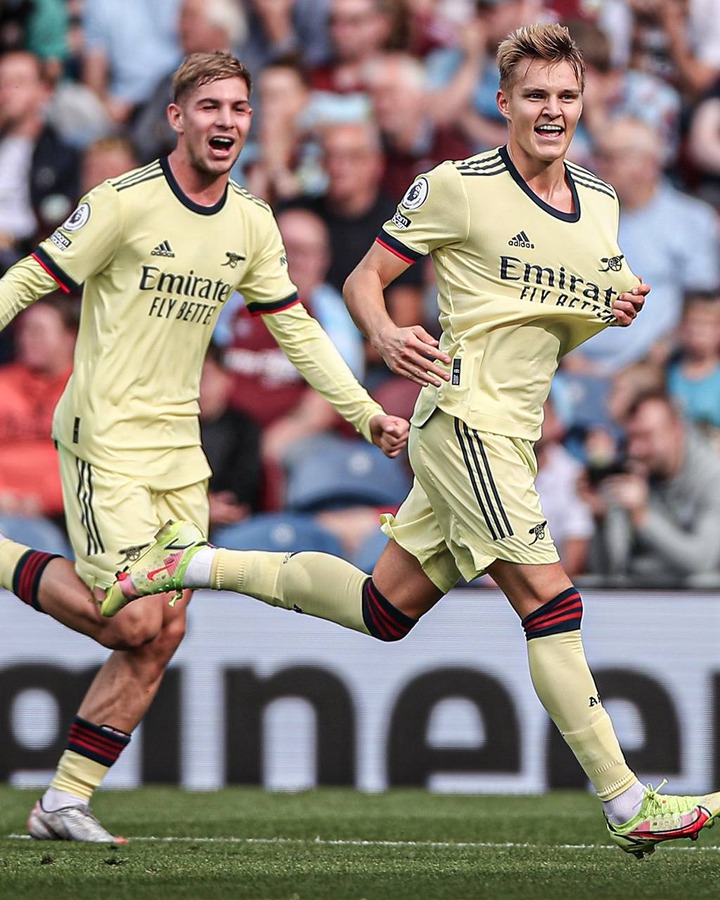 Also, Odeegard has proven that he is good with Free-kick after scoring one against Burnley in Arsenal's last premier league game and this is an advantage to the squad because they have lacked good Free-kick takers for a long time now. 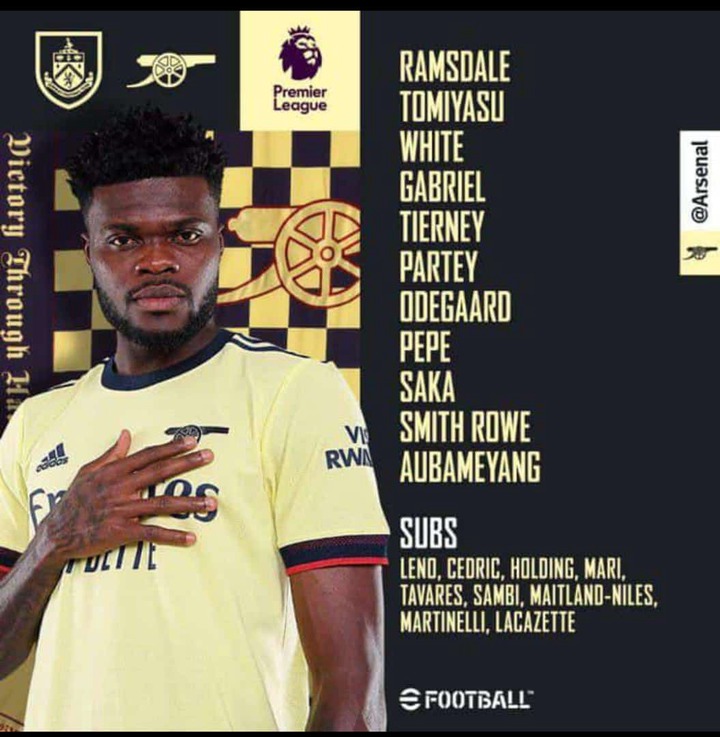 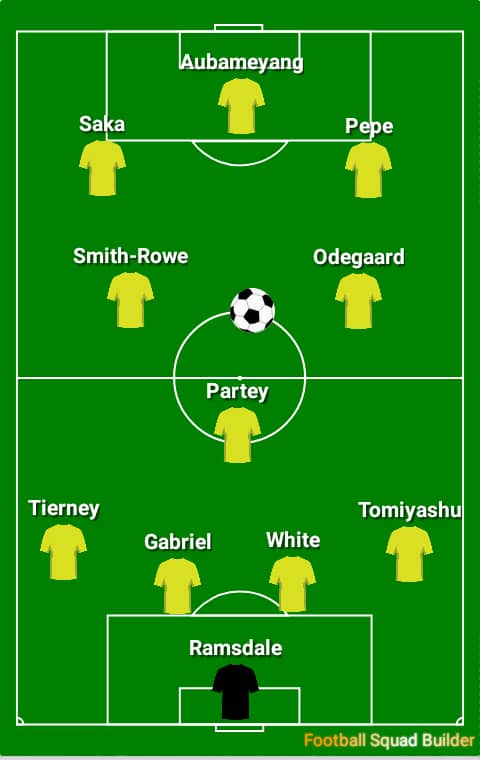 I believe that if Arsenal is built around Odeegard, good results will follow soon.