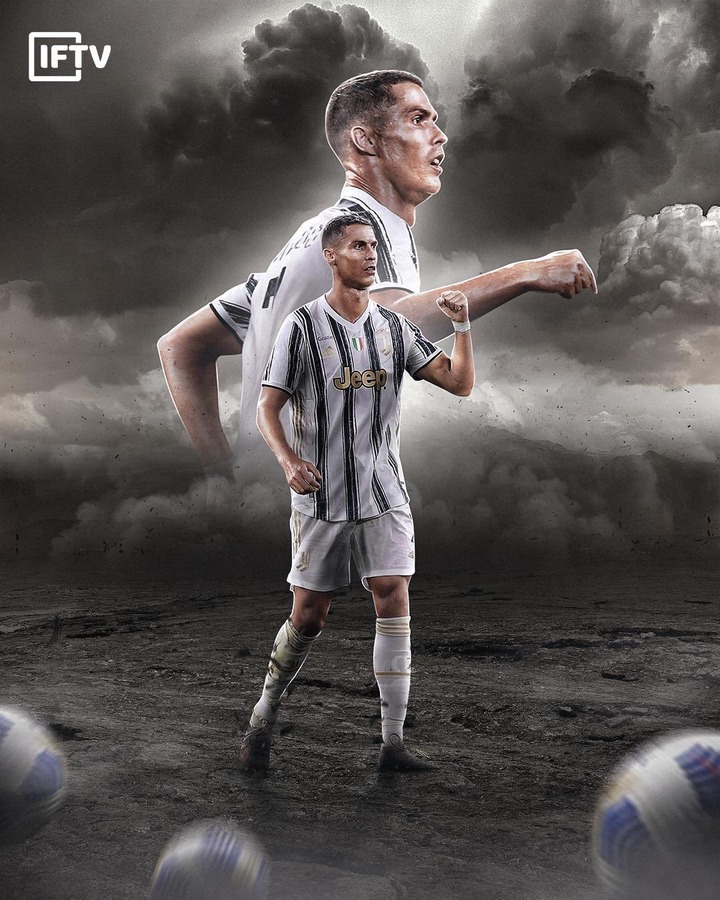 Andrea Pirlo's led Juventus team were in action on Wednesday night against Gennaro Gattuso's Napoli side at the Allianz Stadium in their 29th league game of the season.

The host of the night were the brilliant side as they managed to carved out a 2-1 win to moved third on the Serie A table.

Cristiano Ronaldo was at the rescue for the host of the night by putting them ahead in the early minutes despite loosing a brilliant opportunity earlier before then. 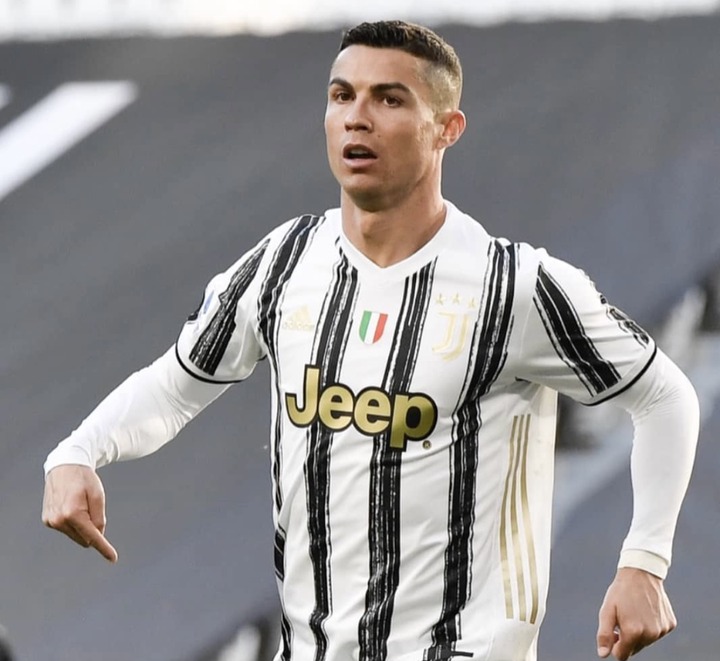 The host opened the scoring sheet in the 13th minutes with Cristiano Ronaldo the goal opener after receiving an assist from Italian ace, Federico Chiesa to make it one nil going into the half time break.

The only goal scored by the Portuguese star was enough to separate the two sides at half time with Juventus still looking more formidable.

In the second half of the game, none was able to found the back of the net until the 73rd minutes, when the Andrea Pirlo's side were able to doubled their lead and make it two with Paulo Dybala getting on the score sheet after returning from a long term injury, with an assist from Rodrigo Bentancur. The visitor in the late minutes to the end of the second half netted a consolation, as Lorenzo Insigne scored via a penalty in the 90th minutes as he put the ball away from the spot to make it two goals to one at the full time.

Cristiano Ronaldo with his goal of the night makes it his 25th Serie A goal of the season, and as such means that the former Real Madrid star has now scored 25+ league goals in 11 of the last 12 seasons. 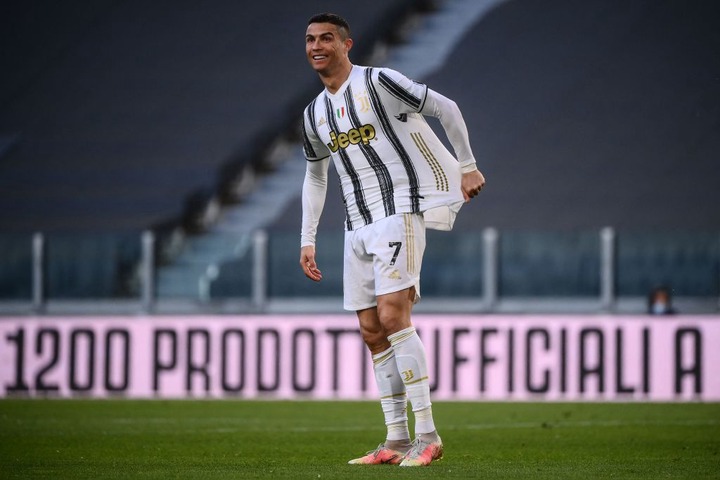 Juventus with the win now currently sit at the third spot on the Serie A table with 59 points in 29 games played, they are now 1 point behind second place AC Milan with 60 points and 12 points behind league leader, Inter Milan with 71 points in the same number of games played.