Two matches were played in the Premier League matchday 8 today as West Ham United travelled to face Everton at the Goodison Park Stadium while Newcastle United hosted Tottenham at the St James' Park. 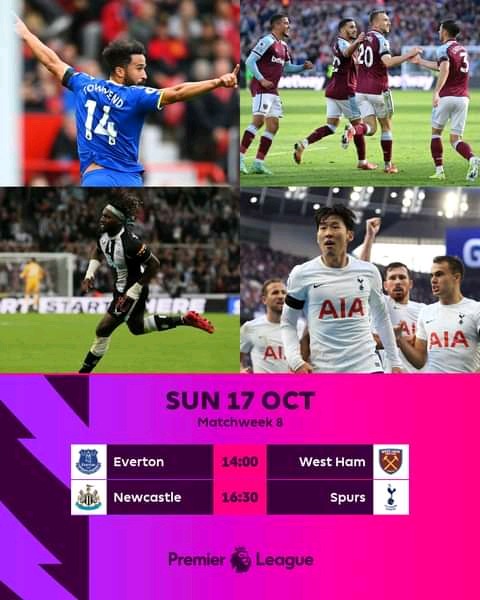 West Ham United bounced back to winning ways in their today's Premier League encounter as they narrowly defeated Everton 1-0 at the Goodison Park Stadium. The Hammers got all three points from this fixture thanks to a solitary goal scored by Angelino Ogbonna. 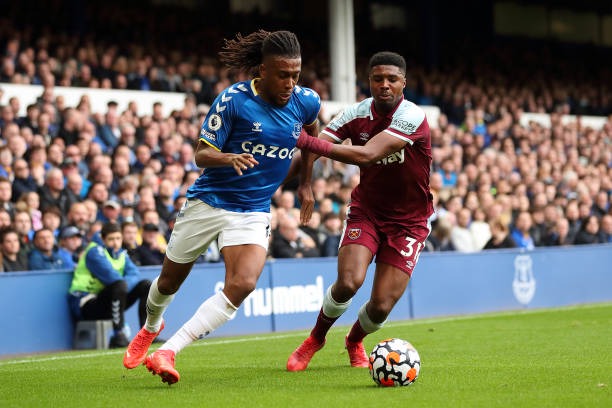 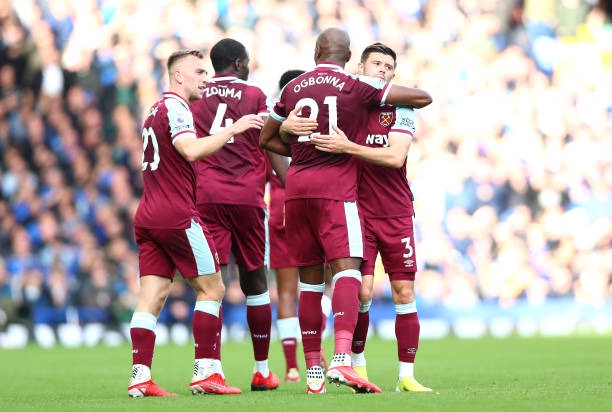 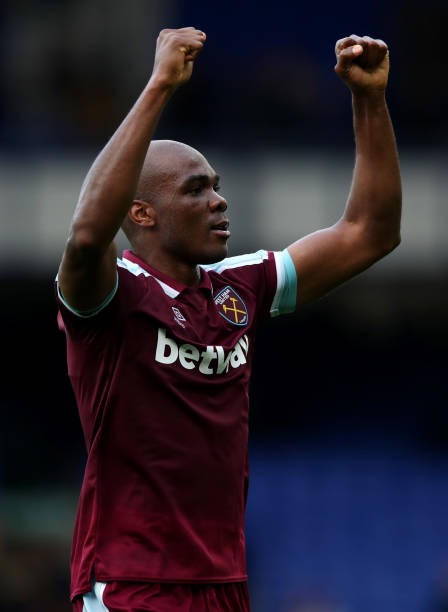 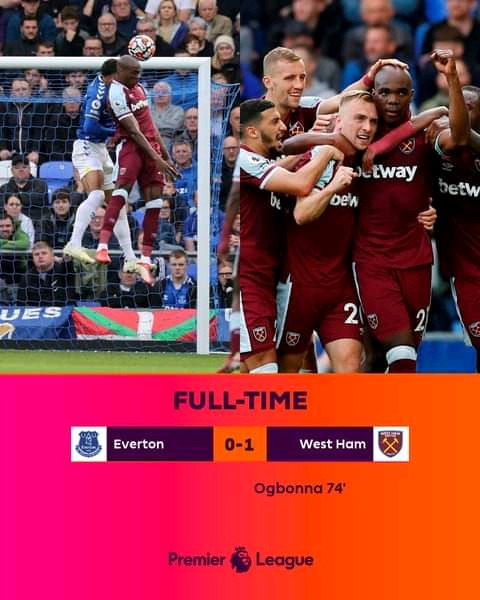 Tottenham secured their 2nd consecutive win in the competition this season as they came from a goal down to narrowly defeat Newcastle United 3-2 at the St James' Park Stadium. Harry Kane, Tanguy Ndombele and Son-Heung-Min were all on the scoresheet for Tottenham in today's match as they won convincingly to secure all three points. 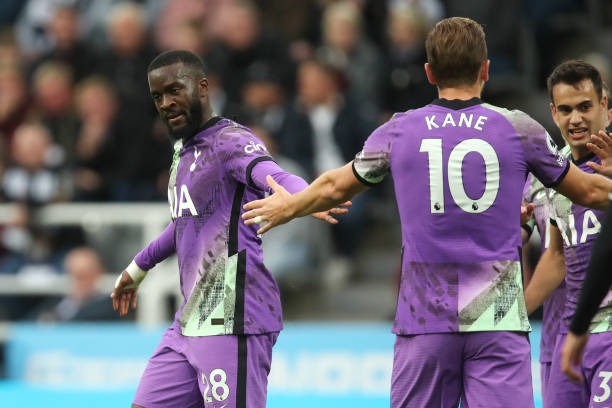 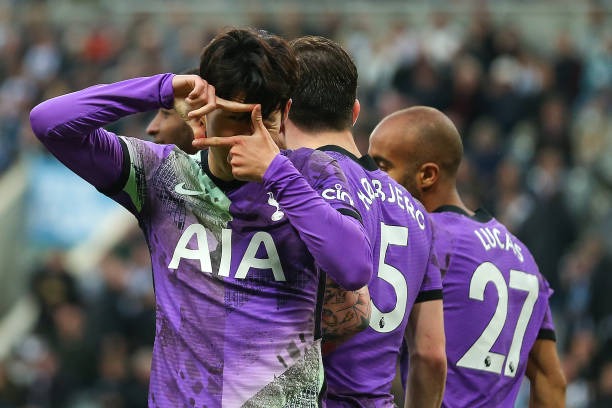 Match Reviews: West Ham United were determined in their today's Premier League fixture as they secured that important victory against Everton. The Hammers are fighting really hard to maintain top spot on the Premier League table as they look to play in Europe again next season. Tottenham looked to have regained their lost form as they put up an astonishing display against Newcastle to claim all three points. Spurs are currently aiming for the Premier League top four which will aid their qualification for the Champions League next season. 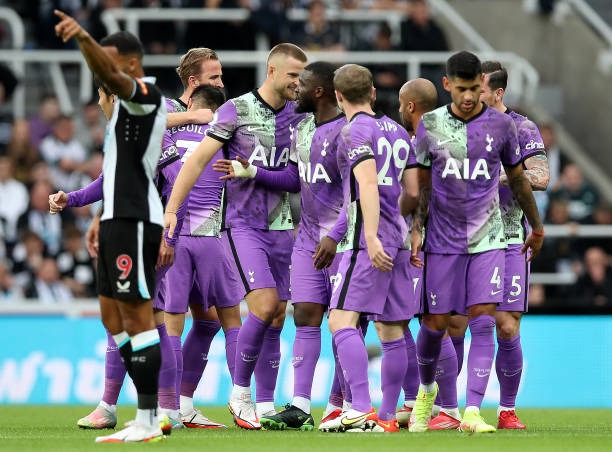 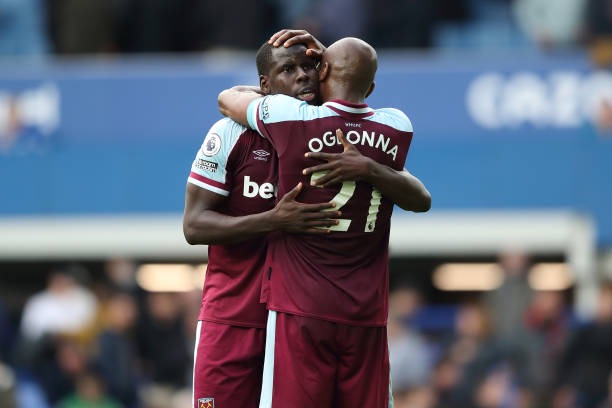 The Premier League Table After Tottenham And West Ham United Both Won Today. 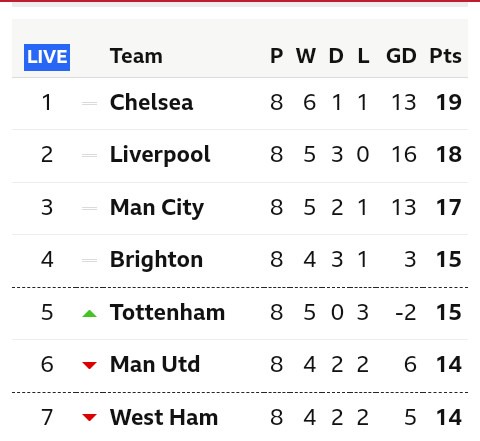 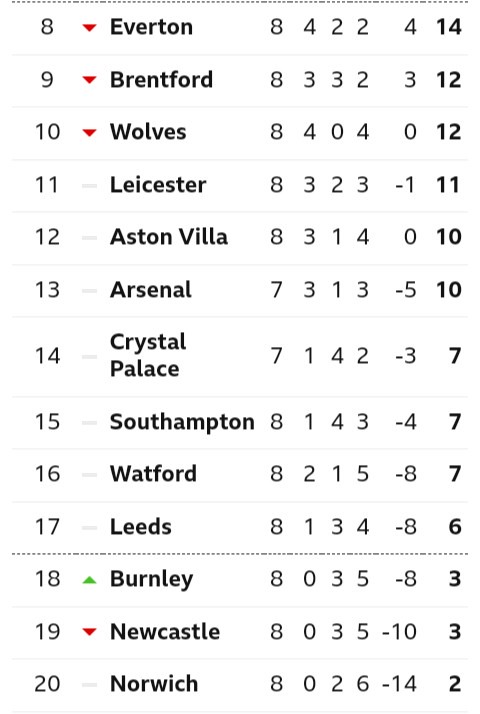