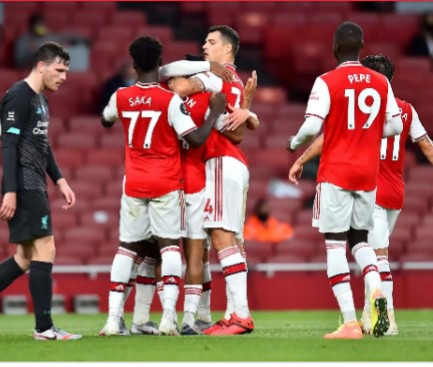 Liverpool have been phenomenal through out the season, they have been terrific in defence and ruthless in front of goal. They defeated the defending Champion Manchester City and went on a Winning streak for long. They went Unbeaten in Anfield for 40+ games and have also not been defeated in Anfield in the League this season. 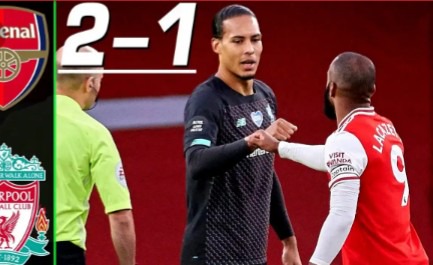 They secured the league even with 7 matches remaining showing how they have been good from the beggining. They travelled to Arsenal yesterday for the Premier league Match and lost 2_1 to the Gunners, they started the better side as Sadio Mane put them in Front but, goals from Ress Nelson and Alexandre Lacazzate saw the gunners come from behind to defeat the League Champions. 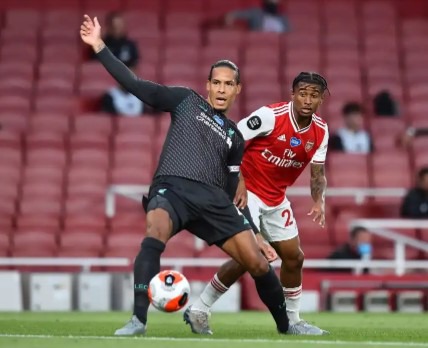 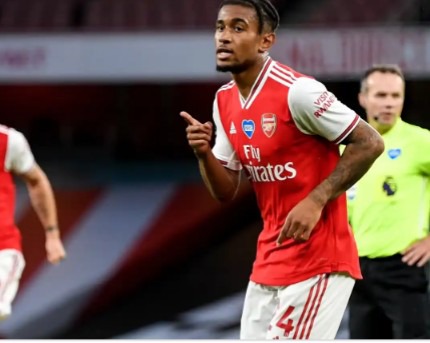 After the Match, Arsenal Boss Mikel Arteta in his post Match Conference said"Its a Massive Job, we will keep going. The gap is enormous between Arsenal and Liverpool, but the gap between the Comitmment and fight is equal, I am very proud of that, with that we can create something" 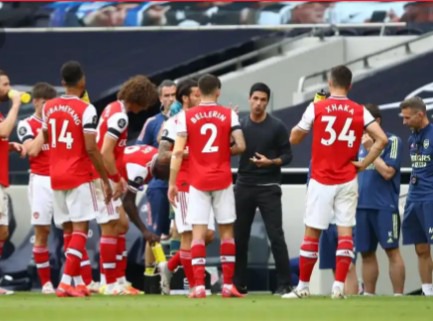 The Arsenal Boss is very proud of his team and acknowledge Liverpool superiority and how massive it is to win them, but he also praised his side for the victory. 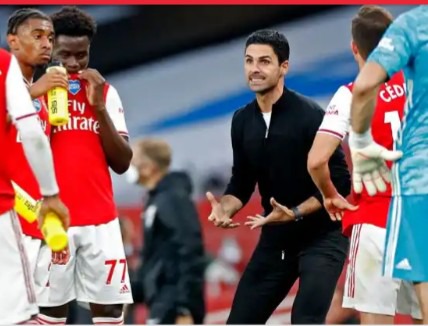 WHAT DO YOU THINK GUYS, IS WINNING LIVERPOOL TRULY A MASSIVE JOB?