See All The Past Black World Champions In WWE 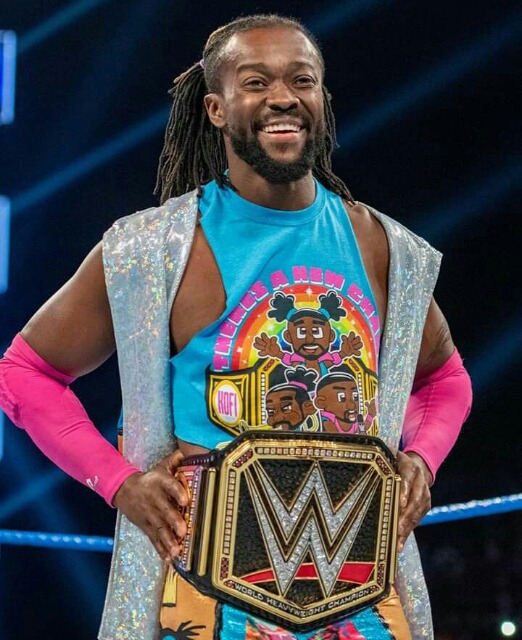 He is the only black wrestler that has prevailed for so long before winning the belt. He had to wait 11 years after his debut to achieve his WrestleMania moment. 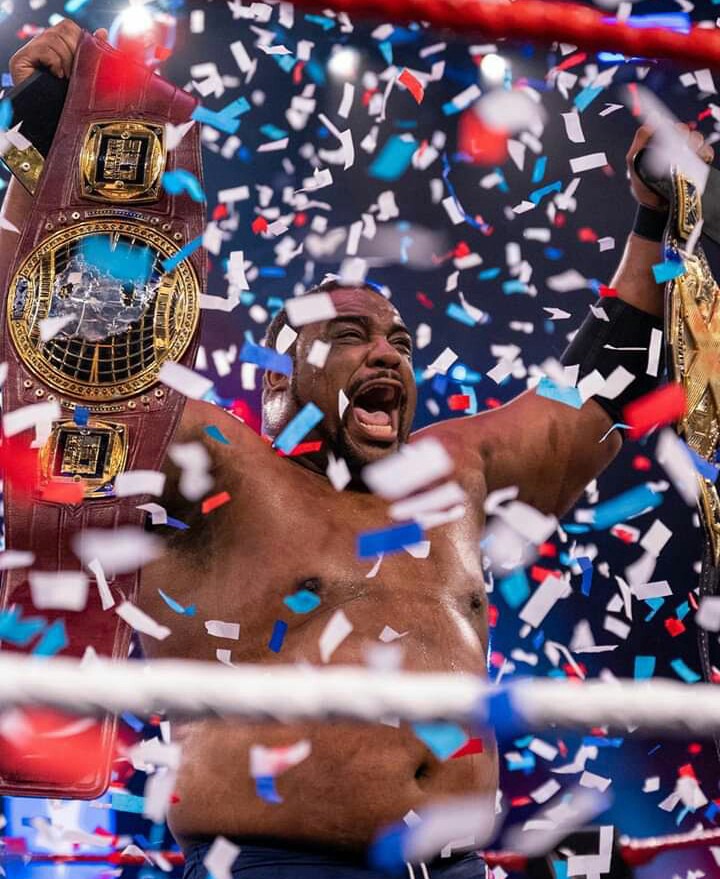 If you haven't watched that winners take all match between Keith Lee and Adam Cole, please do so now. The North American Championship and the NXT World Championship was at stake. Keith Lee won it in style. 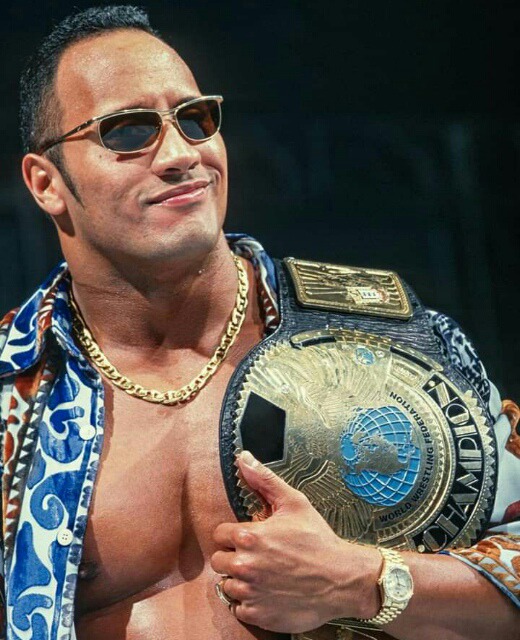 The Rock won numerous WWE Titles. He is the first ans only Superstar to win the WWE Championship in three different decades. 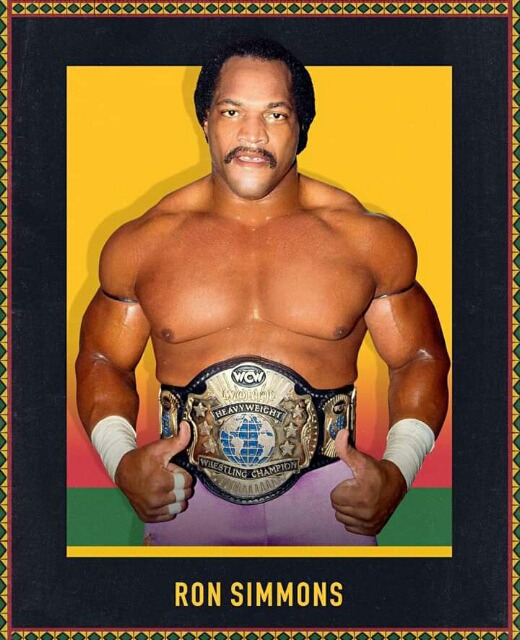 The first ever black Champion in WCW/WWE. He opened the way for others like The Rock and Kofi Kingston. He won the WCW Championship in 1992. 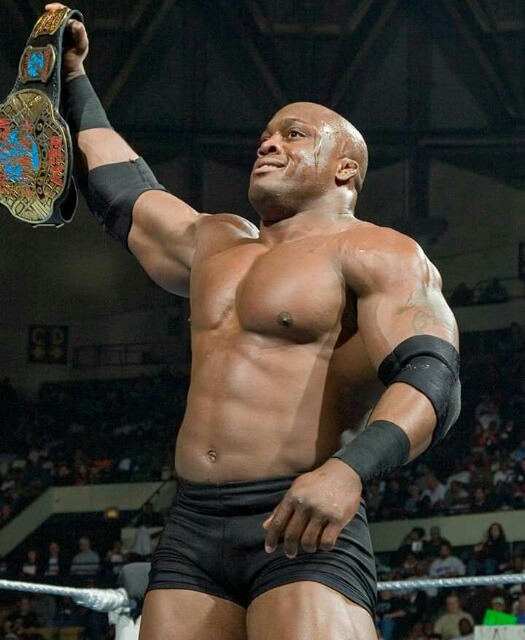 He was the pinnacle of ECW back then and he won the ECW Championship during his time there. 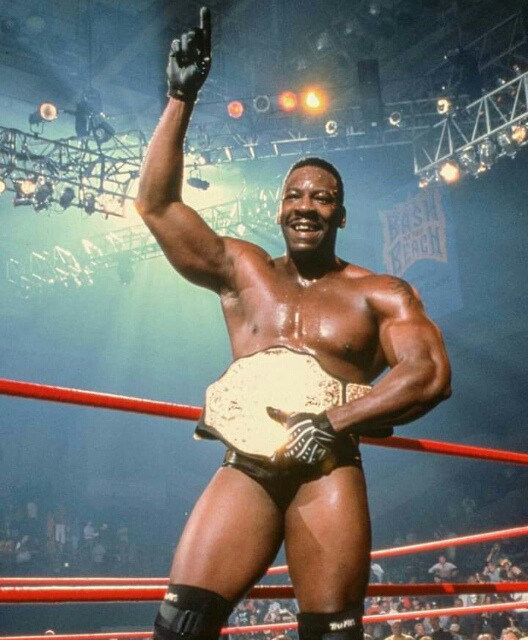 Booker T won the WCW Championship in a time that many thought was impossible. He later became a legend in WWE after WCW was acquired by the later after the former bankruptcy. 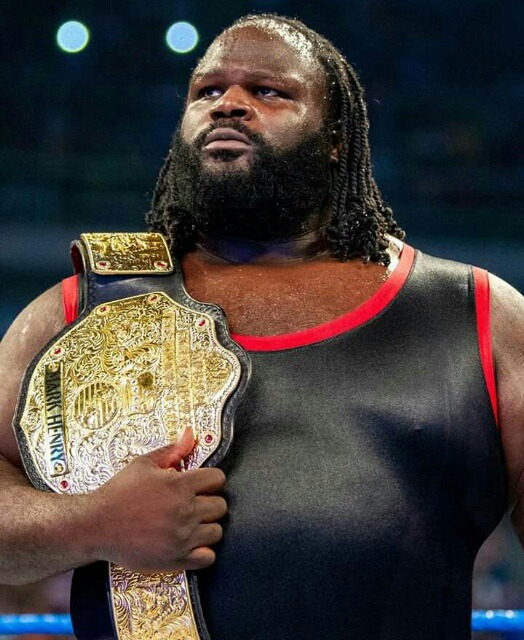 The World Strongest Man had to wait till 2011 to win his first World Title in WWE. That was the World Heavyweight Championship that h won from Randy Orton. It was fully satisfying. 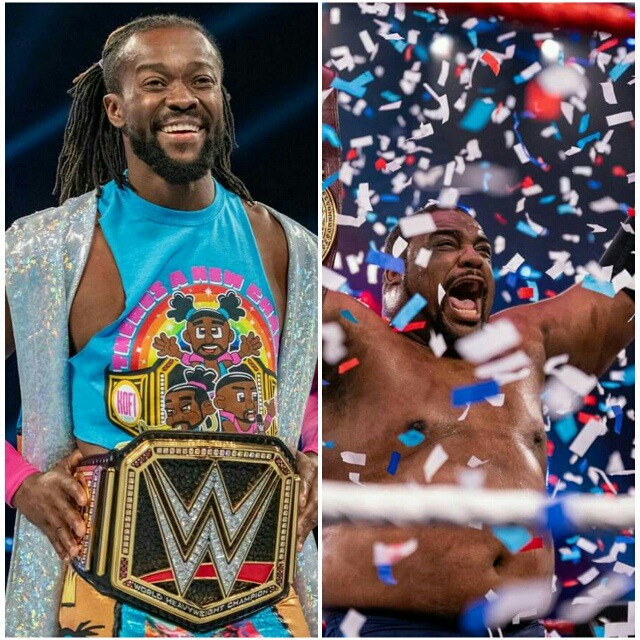 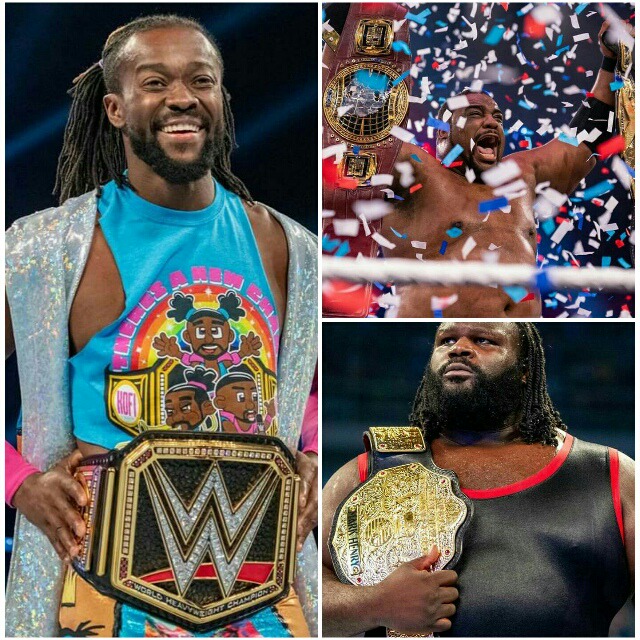