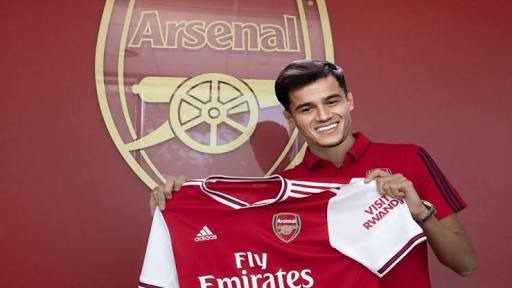 Based on the news coming from goal.com, the Catalan giants Barcelona has offered Arsenal the chance to sign Philippe Coutinho this summer. 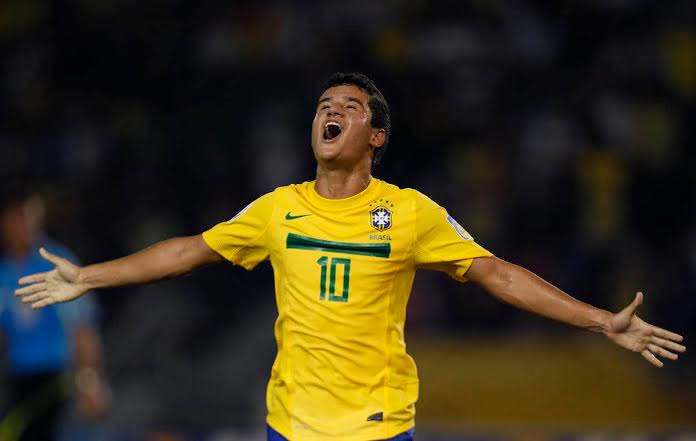 The Brazilian midfielder signed for Barcelona in January 2018 after forcing his move away from Liverpool. 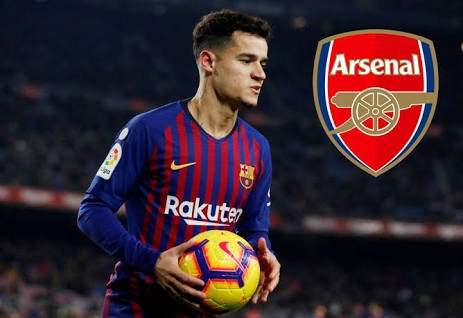 After failing to meet the club expectation in terms of performance, he has fallen down the pecking order at the club. 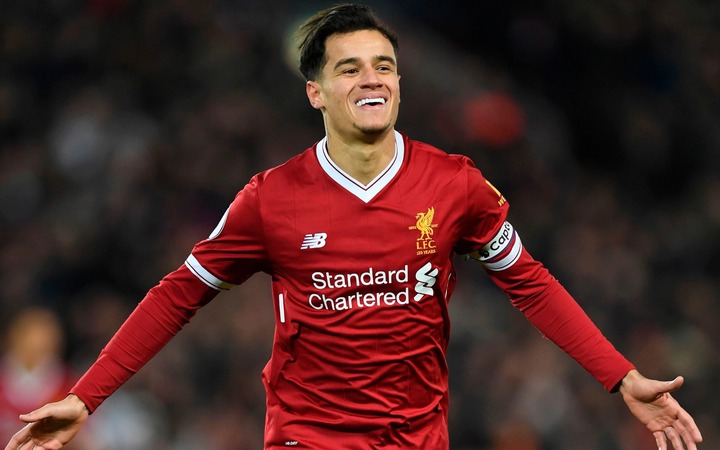 The former Liverpool star was sent out on loan to Bayern Munich this season but the Bundesliga Champions have refused to sign him on a permanent basis.

The Catalans do not really have him in their plan for the future so they are looking for a club where they can offload the Brazilian playmaker in order to raise funds and sign the kind of player they want. 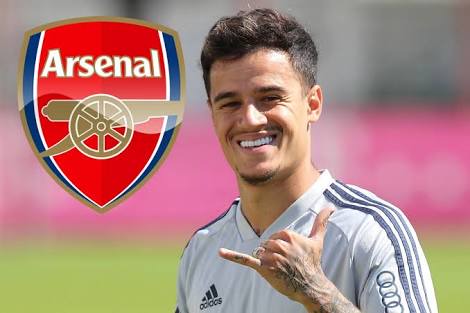 Philippe is earning a huge salary at Barcelona and the Catalans are looking for a way to get or part of the salary of their book. 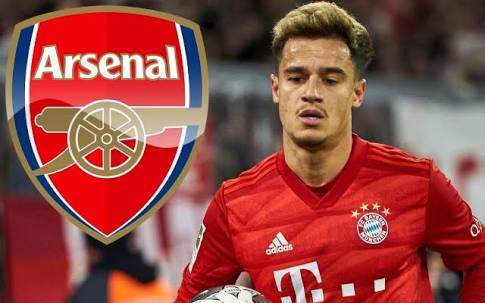 The report also claimed that Gunners aren't the only club inline to sign him, Newcastle United has been mooted as one of the clubs who might actually sign the Brazilian.

Gunners could struggle to pay all his wages, but they can take benefit of Barcelona’s misery and negotiate a subsidy while he joins them on-loan for the rest of the campaign.

Should Arsenal go for Coutinho?