There have been many great sides in the history of the Premier League. These teams have a very effective starting eleven and bench.

However, Liverpool's loss to Arsenal on Wednesday meant they could no longer break Manchester City's Premier League record of reaching 100 points. Manchester City reached an impressive 100 points during the 2017/2018 campaign. 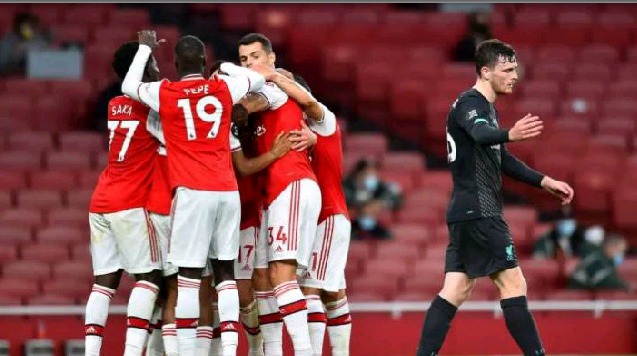 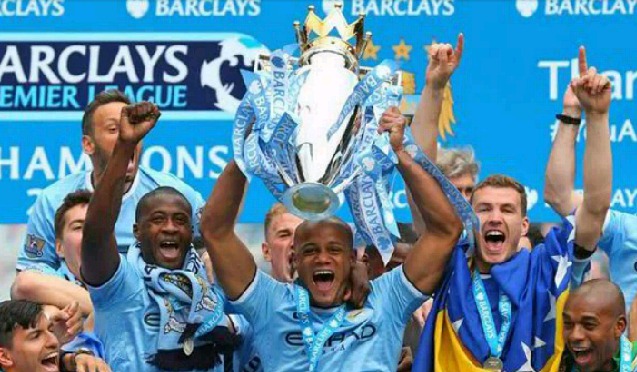 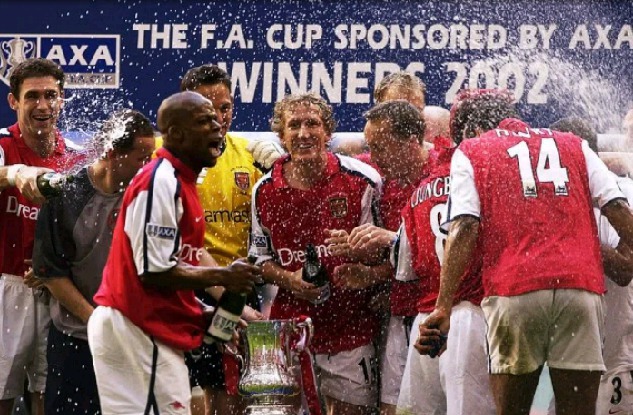 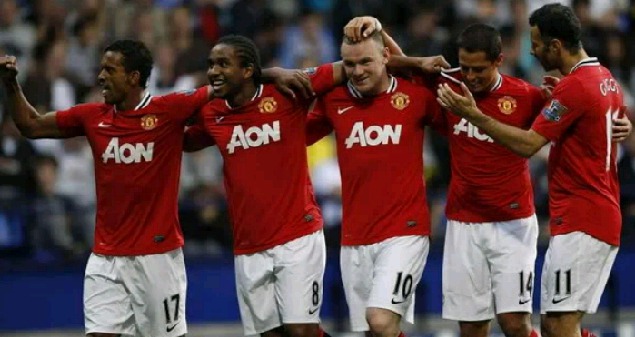 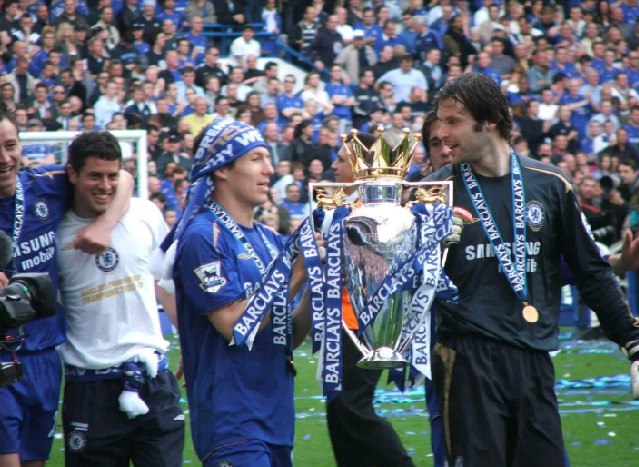 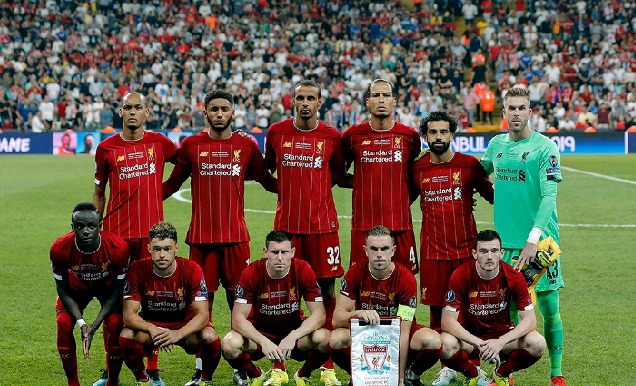