A lot of exciting match fixtures were played in the week-8 of the English Premier League and the list includes the London derbies between Brentford and Chelsea, Arsenal and Crystal Palace. 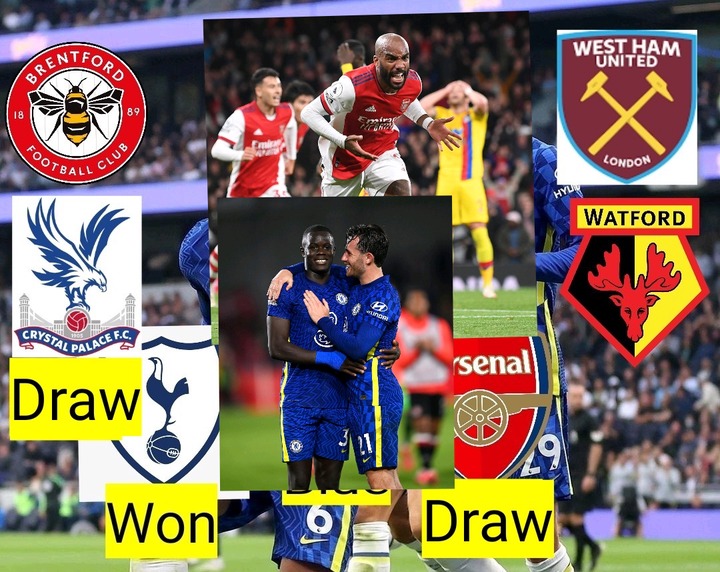 Only seven out of seventeen clubs in the city play in the English Premier League, and I will be doing a ranking of the top five clubs in the city of London by their performance in the EPL match week-8 fixtures. Arsenal host Crystal Palace in a London derby at Emirates Stadium and the match ended in a 2-2 scoreline for both sides, thanks to a 95th-minute equalizer from the club's 30-year-old French striker, Alexandre Lacazette. Though Patrick Vieira's men were the best side against Arsenal and almost took all three points from their city rivals, they were denied victory by Alexandre Lacazette's late-minute equalizer. 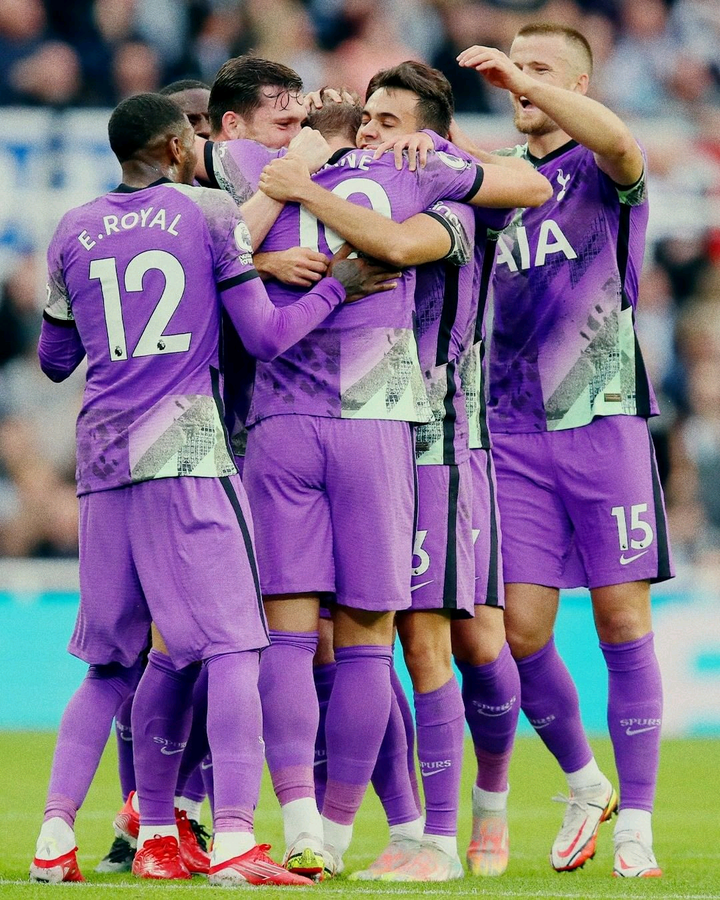 Tottenham Hotspur came from behind to secure a 3-2 victory in their EPL match against Newcastle United. The match saw goals from three Spurs players, Ndombele, Harry Kane, and Son. The match week-8 fixtures of the premier league saw West Ham United pay a visit to Everton FC and the match ended with a 1-0 victory in favor of the London club. 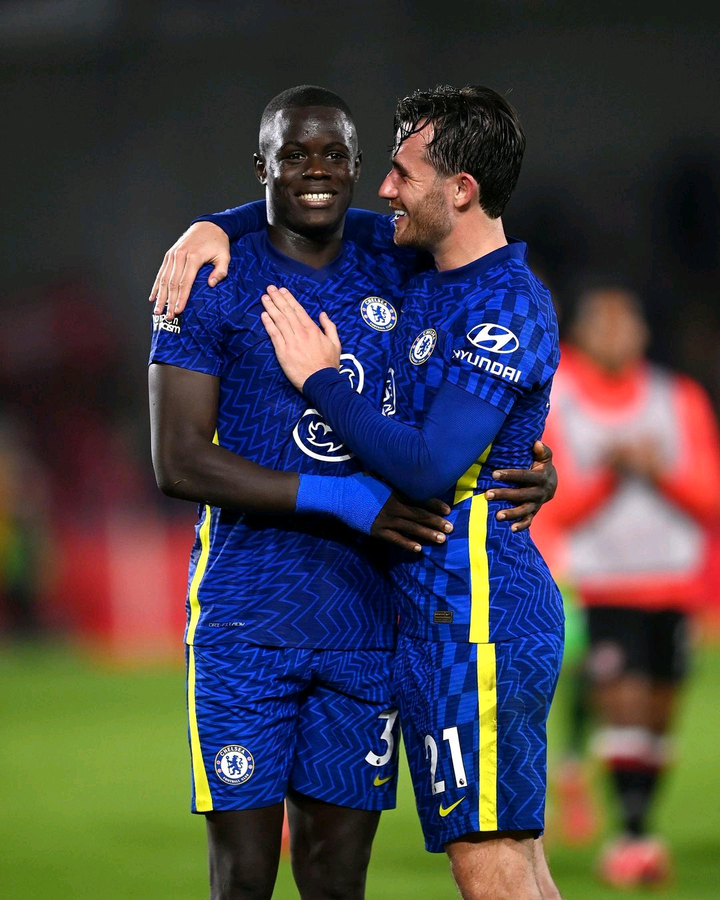 Chelsea's London derby clash with Brentford was, without doubt, one of the most exciting EPL week-8 fixtures.

Thomas Tuchel's men defeated their city rivals with a hard-fought 1-0 scoreline, thanks to brilliant displays from Chelsea's defenders and a man-of-the-match performance from Edouard Mendy.