Check Out Mourinho's Most Controversial Quotes As He Set New Record

By Princemedia (self media writer) | 15 days ago

Popular known as the 'special one', Jose Mourinho now holds the record for the longest unbeaten home run in both England and Italy. 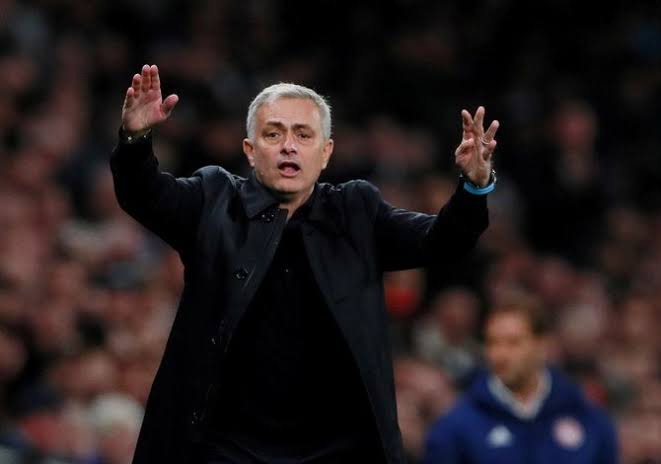 Mourinho always has a penchant for making controversial quotes before every match as a form of mind game as a way unsettling his opponents. 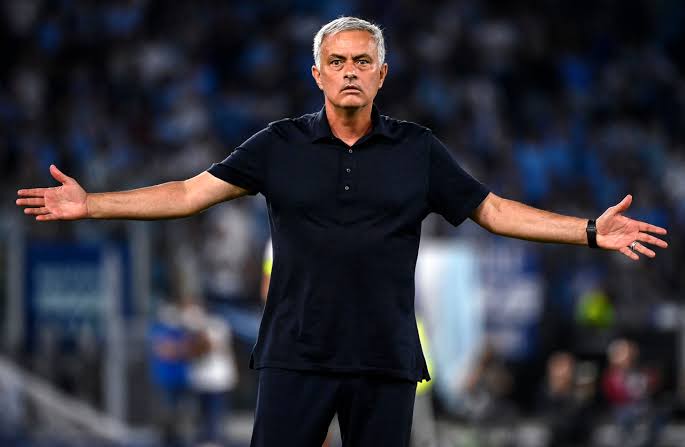 Mourinho has set a new record as the manager who has the most unbeaten home games in the history of football. 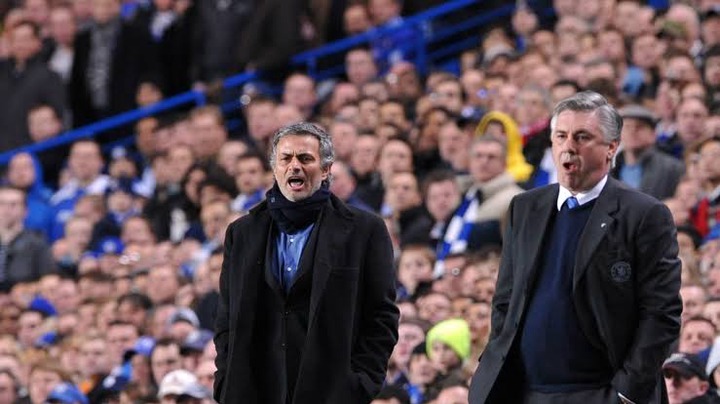 Mourinho holds this record both in England and Italy. In England he accomplished this feat during his first spell at Chelsea from 2004 to 2007. 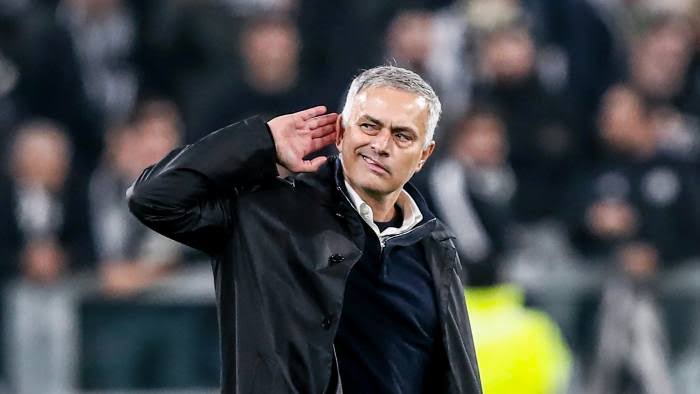 If there is anything a team managed by Mourinho is known for, it is their defensive solidity and he has been able to replicate that, by setting a new record of 42 unbeating home game in Italy, a record which started from his days at Inter Milan 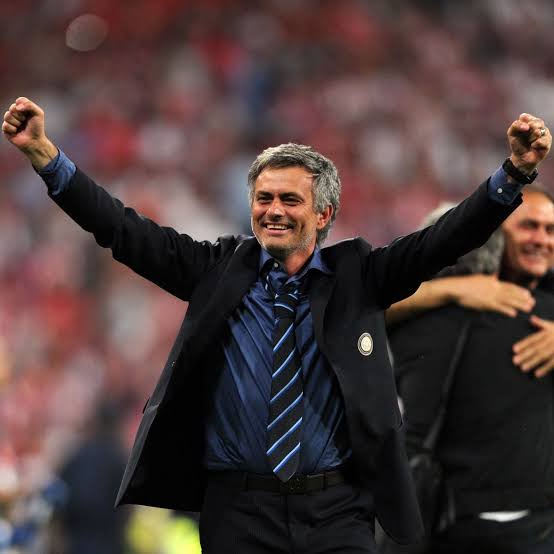 As Mourinho celebrate the new record, below we take a look at some of the controversial quotes and statements he has made overtime against some of the top clubs and manager he has faced. 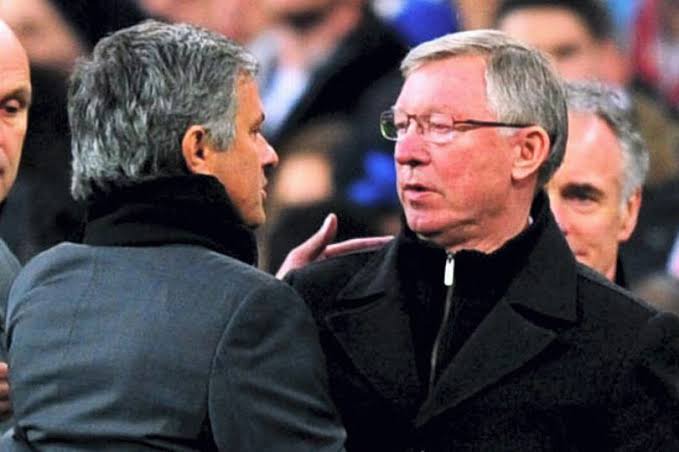 After beating United 3-1 at Old Trafford in May 2005, Mourinho was quoted saying: I saw their players and manager go for a lap of honour after losing to us in their last home game, said Mourinho. In Portugal if you do this, they throw bottles at you. 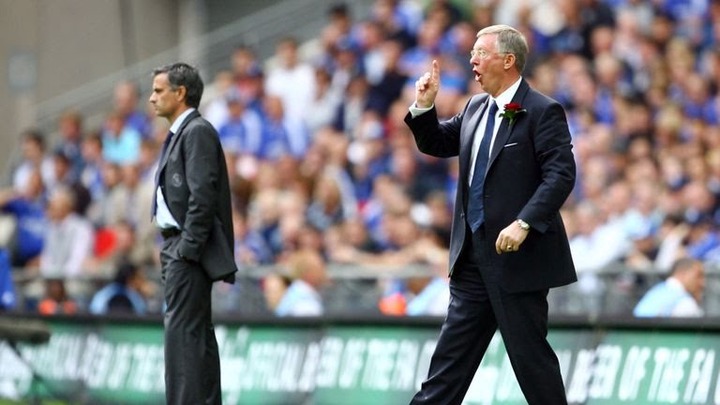 After Mourinho Chelsea beat Sir Alex Ferguson United in 2007 FA Cup, Mourinho made a controversial quote saying : I won't be throwing this one away, said Mourinho. It means a lot, it's the FA Cup and it's the first one for me. It means we have won every title in English football in the three years I have been at the club.

Against Ardene wenger it was war of words whenever this two meet. 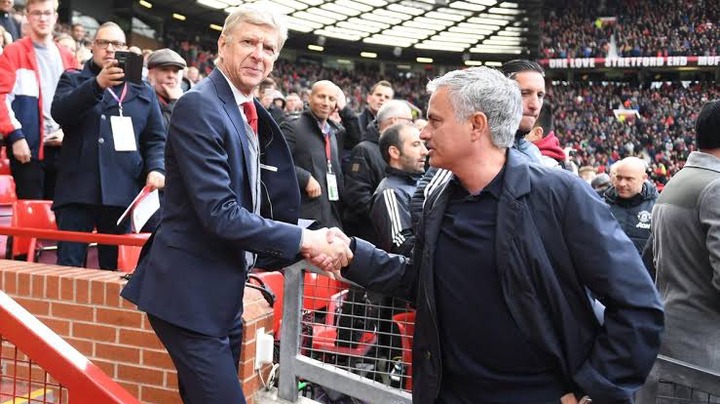 Prior to the game game at Stamford Bridge, Aspen Wenger suggested that Premier League manager were playing down their title chances as they fear to fail. Mourinho hit back spectacularly by saying:

If he is right and I am afraid of failure, it is because I didn't fail many times. Eight years without silverware, that's failure. He is a specialist in failure. If I do that in Chelsea, eight years, I will leave and don't come back 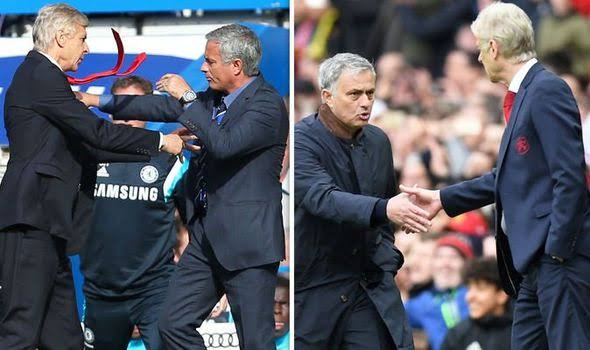 What other Mourinho quote can you remember, let's here them at the comment section as well celebrate this football icon.