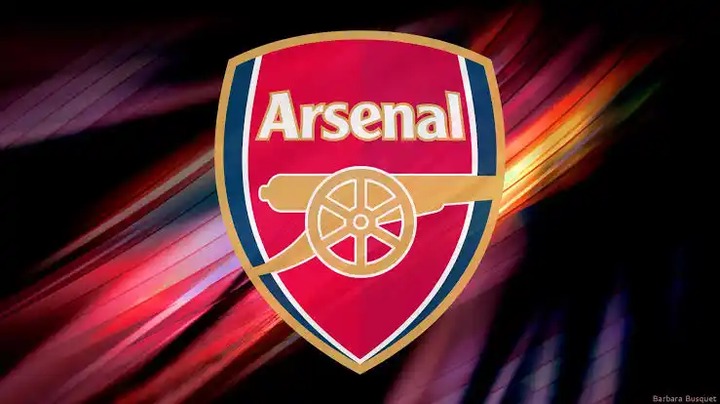 After an uncharacteristic transfer window, which saw the Arsenal looking like favourites to secure the signature of defensive minded Brighton midfielder Yves Bissouma, nothing came to fruition. While the Gunners strengthened this area with the signing of Albert Sambi Lokonga, the move for Bissouma looked like a done deal, and with the position having been a gaping hole in Arsenal’s squad since the departure of Patrick Viera (all the way back in 2005), Bissouma looked like the answer for many of Arsenal’s defensive midfield woes.

Many have tried, and many have failed to fill the void left by the indomitable frenchman. The closest a player has come to fill those boots came in the unlikely form of Lucas Torriera, who went on to be somewhat of an Arsenal success in his first season, only later to be frozen out after a poor display (when he was shifted out of position may we add).

What’s the situation at Arsenal? 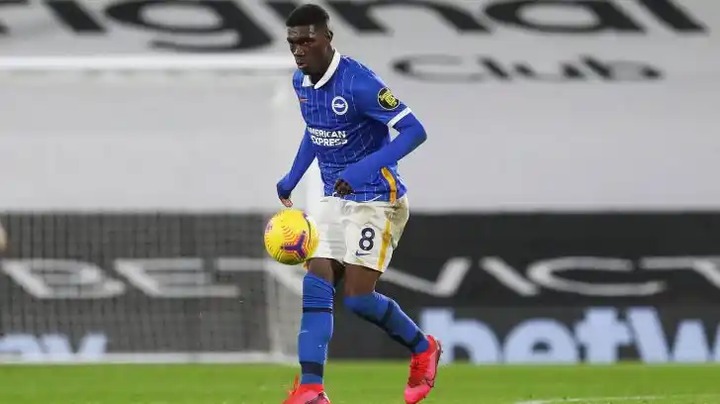 The signing of Granit Xhaka some years prior was to be the answer. At the time of his arrival, Arsenal were yet to see the physical presence in a position that favours the physical. Francis Coquelin was charged with this post, however, not being the biggest of players, had a tough time coping in the Premier League’s well known tendency for being brawny and bruising. What’s more is that with his proven ability in the Bundesliga, as well as establishing himself as a leafer for a giant slaying Swiss national team, Xhaka felt like a perfect fit for the role.

At the time of his signing, soccer betting sites from around the world began giving Arsenal shorter odds of retaining their then classic top four spot, but if anything, Granit Xhaka is now blamed for being one of the reasons the Gunners have not appeared in the Premier League’s top four for the last few seasons.

Fast forward just a couple months, and we would see one of the worst cases of how a player simply did not adapt to a league, nor a team in the case of Granit Xhaka at Arsenal in the English Premier League. The Swiss captain has become one of the more disliked figures to don an Arsenal shirt, and while he has turned in some inspiring performances, his usual antics are often more than fans are able to handle.

Is there a solution?

Recklessness, poor passing, and unathleticism have come to define the once much sought after Swiss, who had one foot out of the door before Arsenal handed him a new contract and secured his services for a while longer in the transfer window we have just recently had the pleasure of witnessing.

This enraged a handful of Arsenal fans, especially since this happened after a deal with Bissouma had seemed to fall out of Arsenal’s list of priorities. Bissouma offers something that Xhaka has only very rarely been able to emulate. A calmness on the ball, an ability to stick passes, and a never back down attitude that is supported by his strength and athleticism.

Bissouma has shone at Brighton, and has become the topic of much discussion when the transfer window rolls around. He shows the quality to play at one of the world’s leading football clubs, and has attracted the interests of United, Liverpool as well as the Gunners. Many of the Premier League’s top 6 would happily secure the signature of such a player, but with Bissouma being a die hard Arsenal fan, a move to the Emirates just feels right considering how the Gunners have struggled so terribly in this position.