ARS 3-1 TOT: The Only Reason Why Arsenal Won Tottenham Hotspur In Today's Match

By RLupdates (self media writer) | 21 days ago 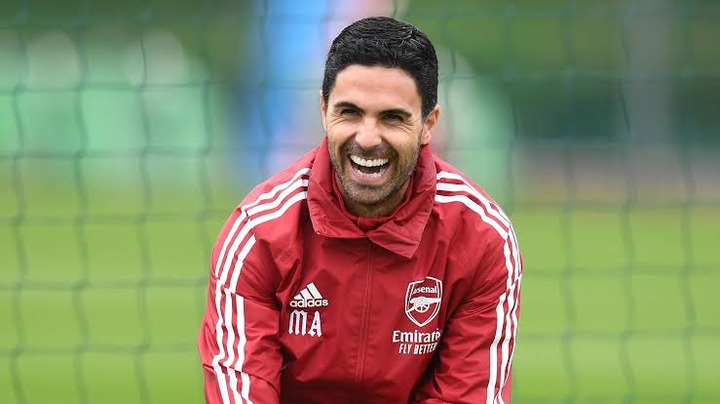 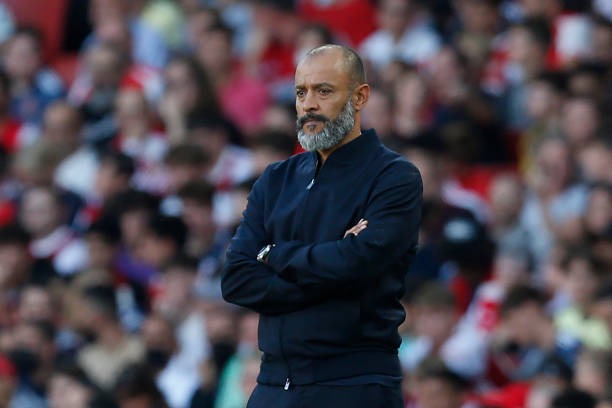 Nuno Espirito Santo has now lost in two consecutive league games before today's encounter. He changed his tactics for today's occasion and it turned against him. Nuno Espirito Santo played with a 4-3-3 formation in today's match rather than the 4-2-3-1 formation. His players played more defensively than they played in attack, this gave Arsenal's attackers the room to easily get behind their defense. 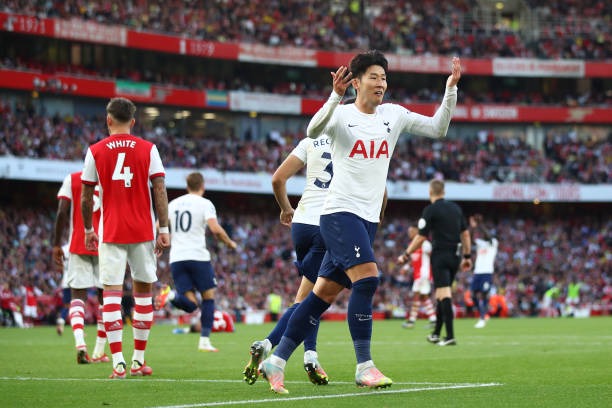 The atmosphere changed for Tottenham Hotspur after Dele Alli left the pitch to be replaced by Bryan Gil. Bryan Gil was the missing piece in Tottenham Hotspur's attack, just few minutes after he came on Heung-Min Son pulled one back for the visitors. It was a brilliant set up by Sergio Reguilon but it was already too late to get back on level terms. 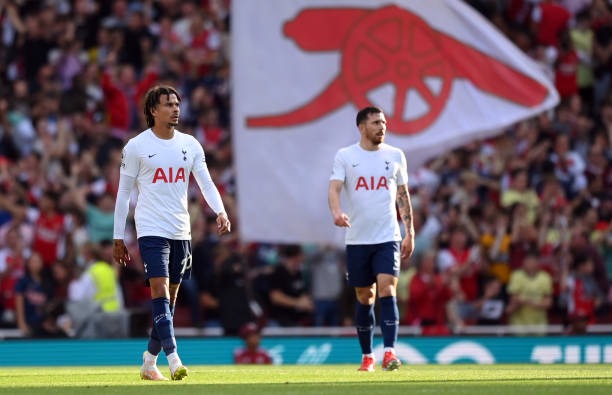