By AdemetanAbayomi (self media writer) | 16 days ago

Ten years ago, the then budding Kano Pillars youngster made his debut in the senior team in the 2-0 win over Madagascar. And now, 99 caps and 15 goals later, the time has come to join the exclusive "centurion" club. 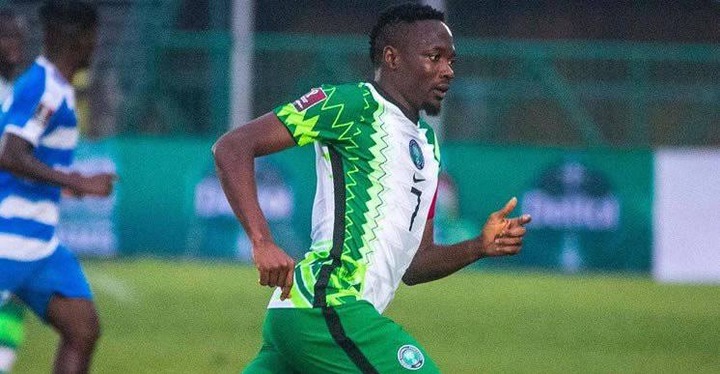 On the eve of what is likely to be his 100th cap for his country, the Fatih Karagümrük star has received glowing praise from around the globe.

In all honesty, it's difficult to disagree with what people are saying about Ahmed Musa. Nobody can deny that Musa is a class act to follow and has been one of the greatest players to pull on the Super Eagles shirt.

Never in a winger's wildest dreams would Musa believe he could become Nigeria's top scorer at the FIFA World Cup. He has four goals at the Mundial. 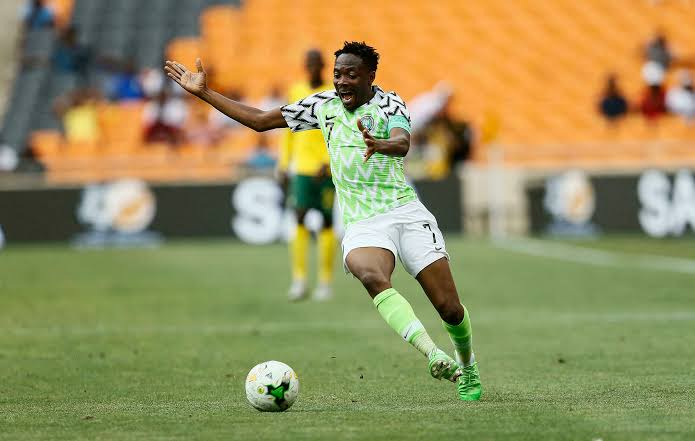 To put it into context, players like Musa arise once in a generation, and to observe his performances must be viewed as nothing but a privilege.

The sheer level of professionalism with which he approaches his work is astounding.

As a self-proclaimed perfectionist it's easy to see why, with the former Leicester City man always keen to improve his game by being the first on the training pitch and the last one off.

It's that extra slice of desire, that hunger, which has enabled Musa to become something of a prized asset for Nigerian football, with his passion for the game never thrown into doubt.

The earlier periods of his career saw Musa operate in a wing role, allowing him to get involved in battles while also galloping forward to support the attack.

Musa's timing of runs into the opposition penalty area are what he is renowned for doing best. He continues to influence the play, pulling the strings from a deep-lying role. 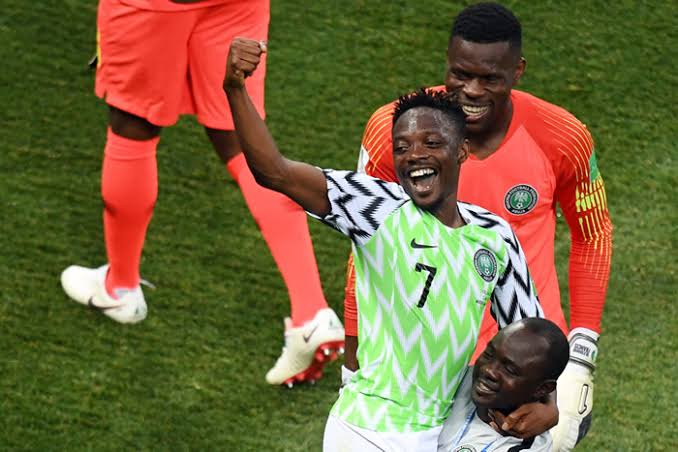 Of course, this inevitably means that due to a drop in fitness levels albeit, still impressive for his age - his attacking runs are limited, but his leadership on the pitch is not.

Perhaps it's also necessary to highlight his impressive level of intelligence off the pitch as well as on it. It gives some insight as to why he is so highly respected among the Nigeria setup. 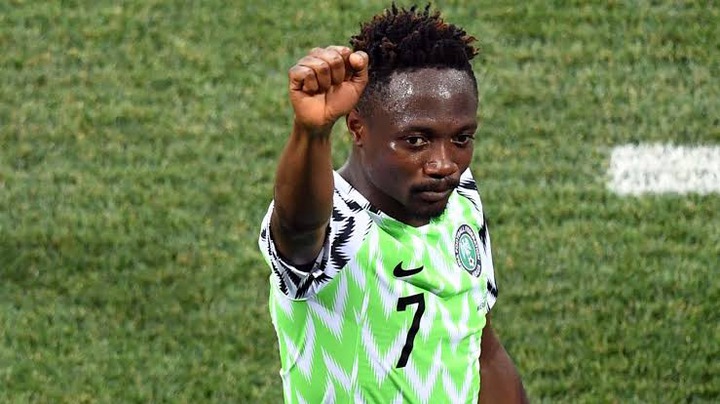 The willingness of a player to improve, or prove himself, at 28 years of age is a rarity in Nigerian football. Even among the egos in the dressing room, the money and the so-called "player power," Musa will never admit he has nothing to prove, despite his long list of personal achievements.

It's this kind of modesty and respect that makes players like Musa a rare breed in Nigerian football and gives some insight as to why Super Eagles are desperate to hang on to him.

The pride that fills the forward is evident, to get anything near 100 caps but claiming victory against Central African Republic on Sunday is the most important matter.