As per a report by Mohammed Bouhafsi of RMC Sports, European football governing body, UEFA have confirmed that the 12 clubs who signed up for the botched European Super League will face disciplinary actions.

Two days ago, in statements to the press, UEFA President, Alexander Ceferin, had called for sanctions against all 12 defaulting clubs, requesting that they be outrightly banned from taking part in UEFA sponsored European competitions, including the EUROs as well as the World Cup. 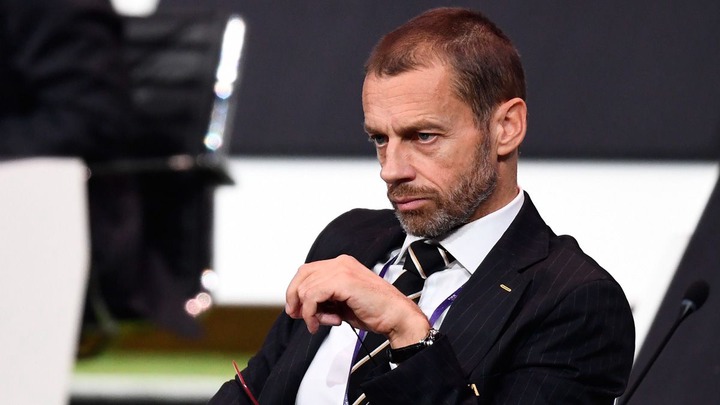 Ceferin said the proposed Super League opposed the core of the European football pyramid wherein all clubs can dream of participating in the Champions League. In January, the world football governing body, FIFA, had warned that it would not recognize any breakaway league and could ban players taking part in such competitions from the World Cup. 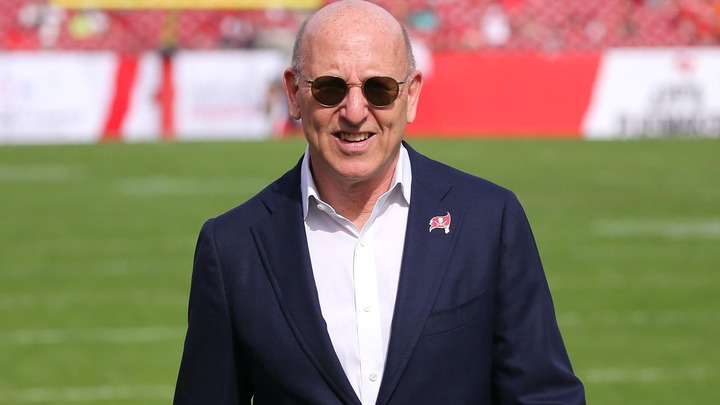 Even with the clubs having reneged on the proposed competition and tendering public apologies, UEFA’s Vice President has decided that “in time to come, 'proper sanctions' will be handed out to the clubs”. However, the exact nature of these sanctions has yet to be made public. He however noted that the first consequence is that “they will live with shame”.