By Michael_ocd (self media writer) | 9 days ago

The Prospect of any venture in life is to make progress, to move to greater heights and excel.

Cristiano Ronaldo is a well known striker who we can all testify to the fact that he became what he is today by hard work, diligence and perseverance.

Moving from Sporting Lisbon to Manchester United, to Real Madrid, to Juventus, the Portuguese has been in search for better opportunities to do more.

Completely unrelated to his transfer history, we shall discuss the difference between the Manchester United team Ronaldo expected to meet and the team he got. 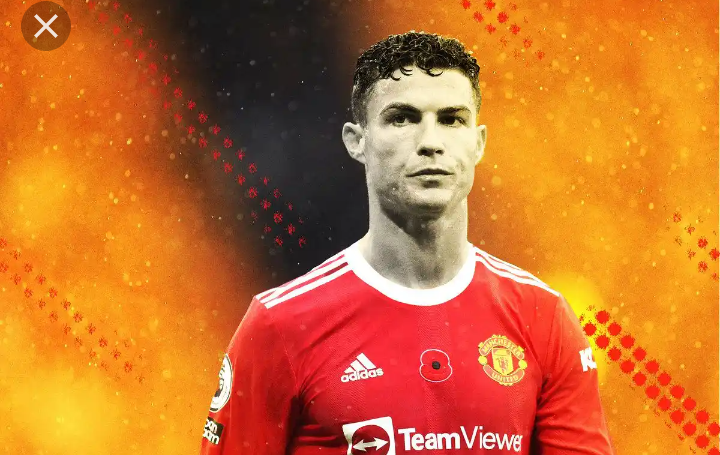 During the transfer window, information was passed that Cristiano Ronaldo will be coming home (back to Old Trafford).

Both fans and players were excited to see Ronaldo back to his first team of glory.

Narrowing this down to the issue to be discussed, the Portuguese returned to Old Trafford after all negotiations were made.

He obviously came back to push United to win leagues and return to the glory of the Red Devils. At least, this is what every body expected. Unfortunately this has not been the case.

An in-depth look will show that Ronaldo is not the problem, rather the team as a whole. 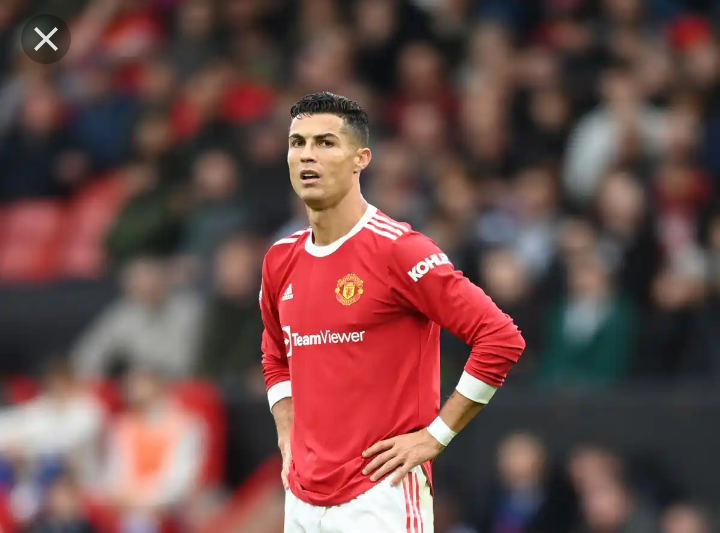 The Manchester United he anticipated:

Ronaldo joined Manchester United the first time in 2003. He was signed by Alex Ferguson after so many request from both fans and players pointed at the Portuguese.

Back then, the team which he was signed into had previously won the EPL title the season before his entry. 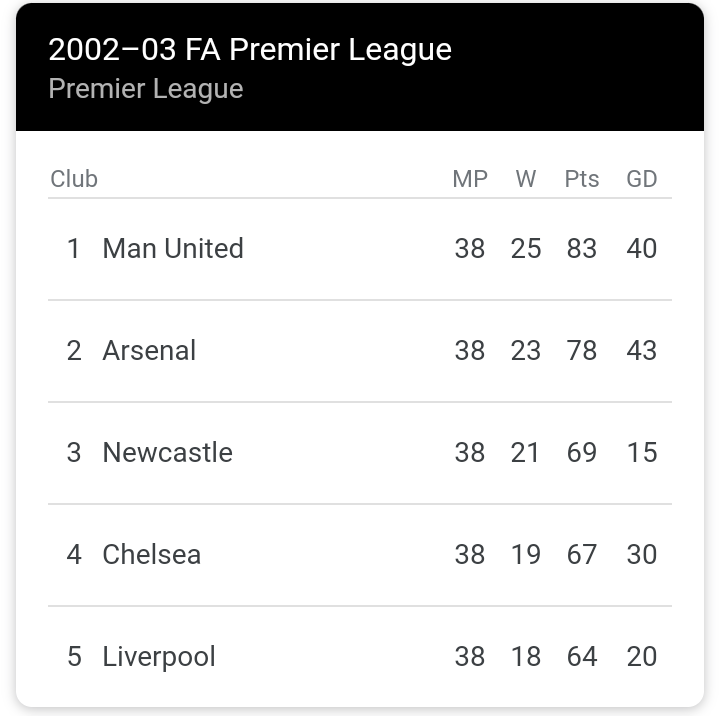 They did this with a 5 point advantage over second place Arsenal.

Learning from the Manchester United team of 2002/2003, emphasis shall not be made on the fact that they won the title the previous year, rather we shall point out things that made them totally different from the team of today.

The Goal keepers and Defenders: 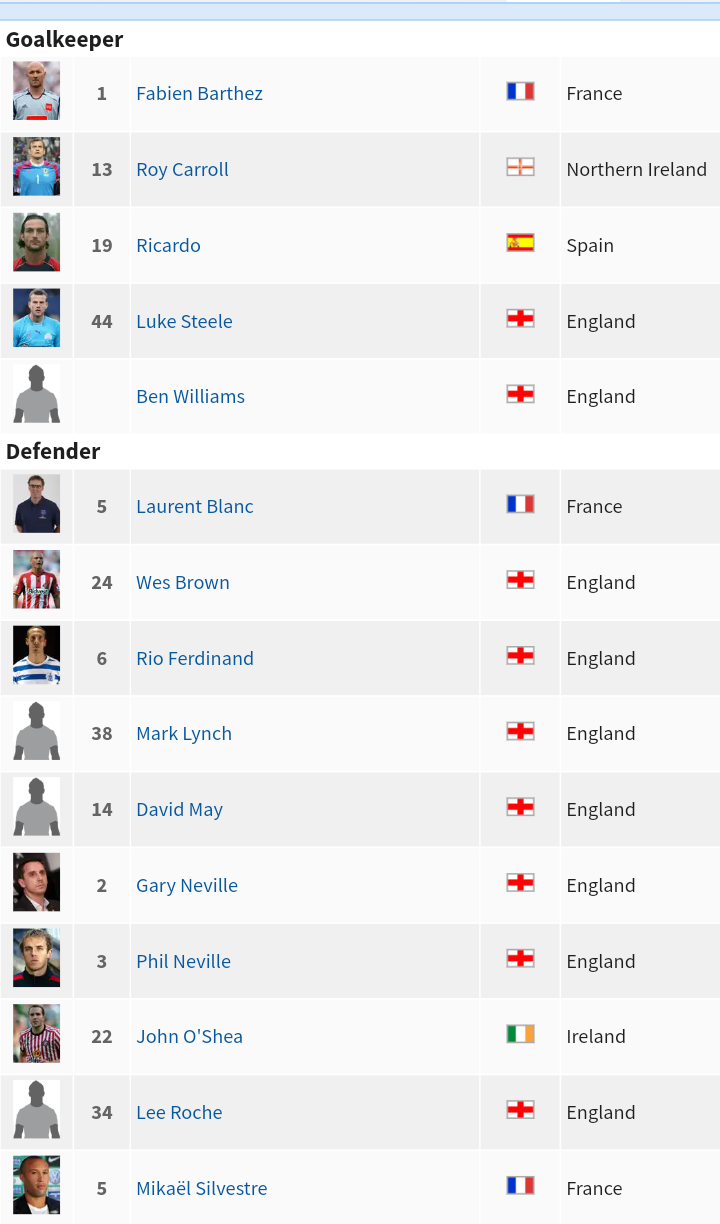 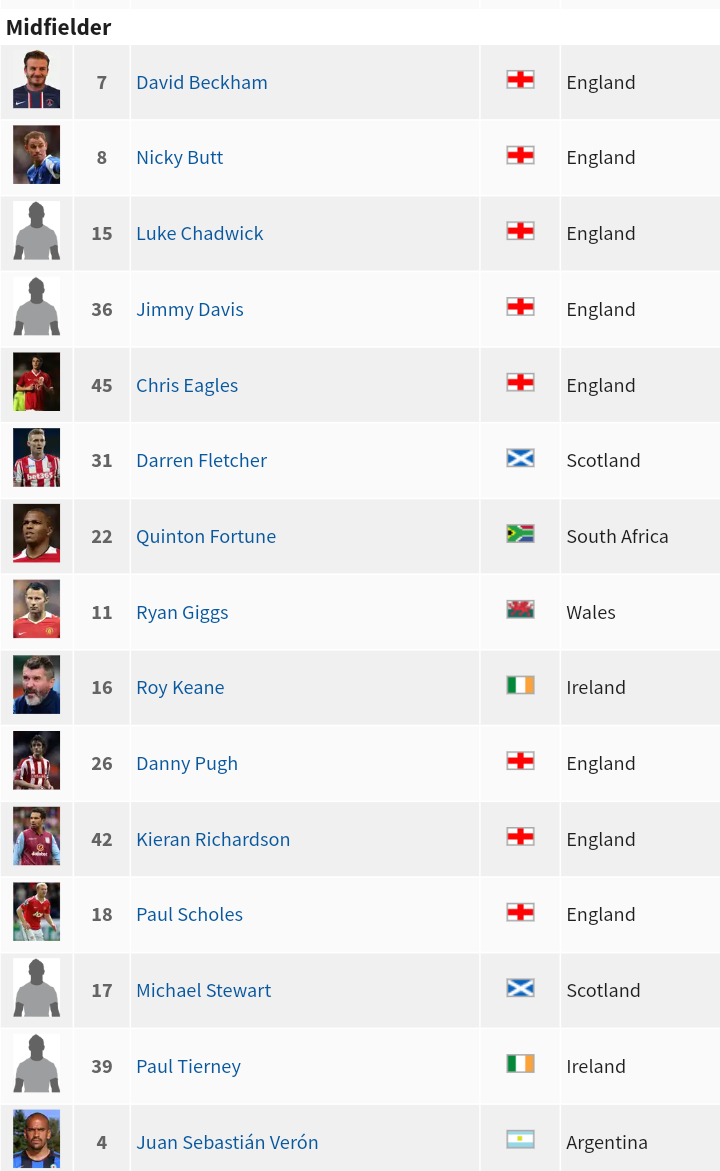 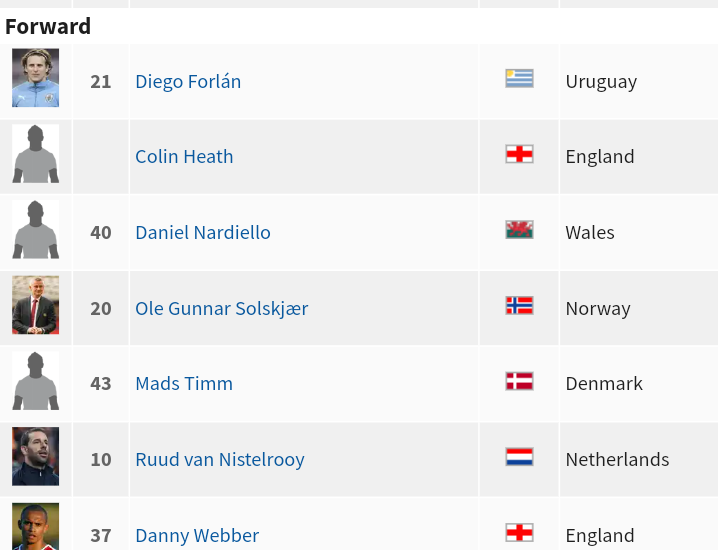 The manger and assistant manager:

Teams which played against United then complained that they hardly get ball possession because United players do not keep the ball to themselves for long.

This is the same gameplay Jurgen Klopp has used to transform Liverpool into the formidable team they are now.

••• One fact leads to another. The United team of 2002/2003 kept more ball possession as a team because they moved the ball around more than their opponents.

This can be attributed to the "quick game" pattern which Alex Ferguson uses. They hardly lost the ball, made good passes and of course confused their opponents with their excessive passes until they found their way to a goal. 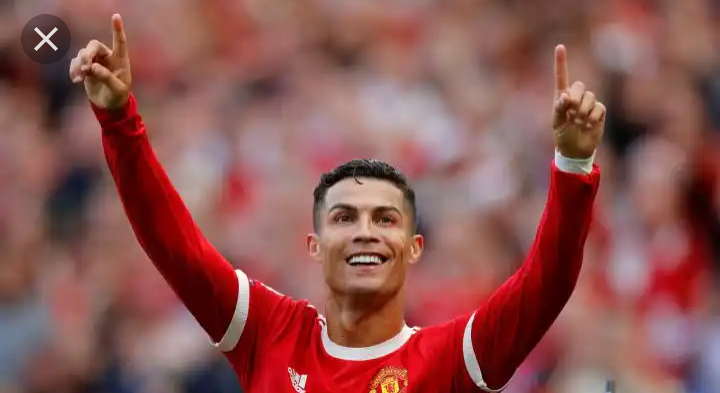 ••• They gave their all to the game. Manchester United got the nickname "The Comeback Kings" for reason which are not limited to, but includes their impressive record of winning matches even after conceding several goals.

That United team were serious with their gameplay which earned them that name. This cannot be attributed to the present team.

••• They had good defenders.

Back then, the first choice defenders were Rio Ferdinand, Wes Brown, Gary Neville and Mikael Silvestre.

They communicated well with each other and with their goal keeper. A team is never complete without a good defence squad. One of the reasons Man United excelled back then was that their defence was well managed.

Ronaldo anticipated to join this kind of team this year. He anticipated the kind of football he experienced back then which helped his career to excel.

The Manchester United he met: 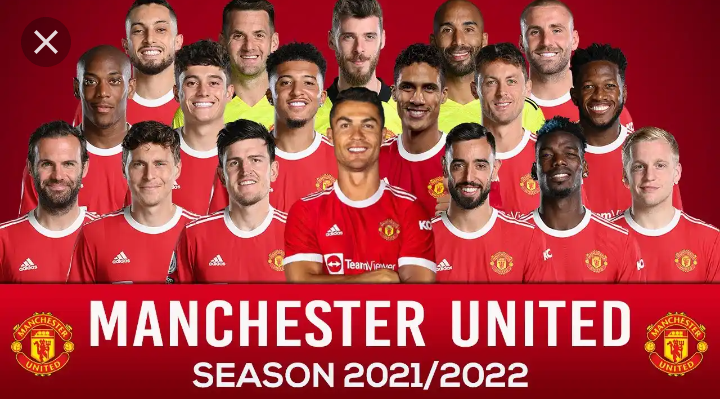 The Qualities of the current team:

••• The defence lacks coordination. They don't have good communication between themselves and the goal keeper.

Most of the losses United have faced this season can be attributed to the mistakes of their defenders.

Their current defence is also being headed by Harry Maguire; who has been awful since this new season. 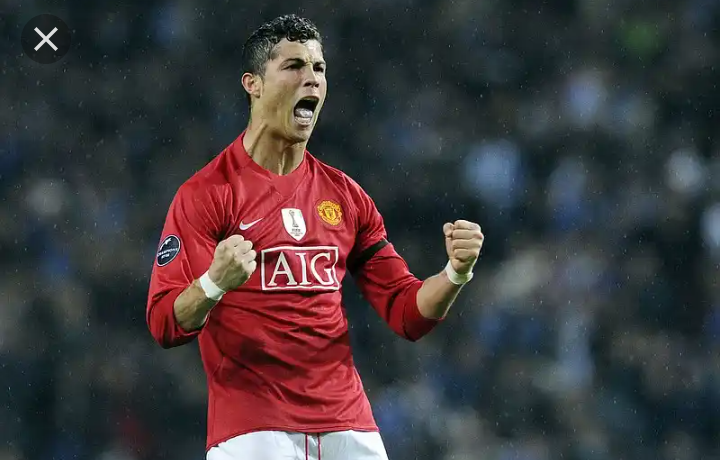 ••• The players in general lack zeal:

Unlike the team of 2002/2003, the current team sometimes play their matches as if they are being forced to. They do not complete runs, make poor passes and are always outplayed by their opponents. 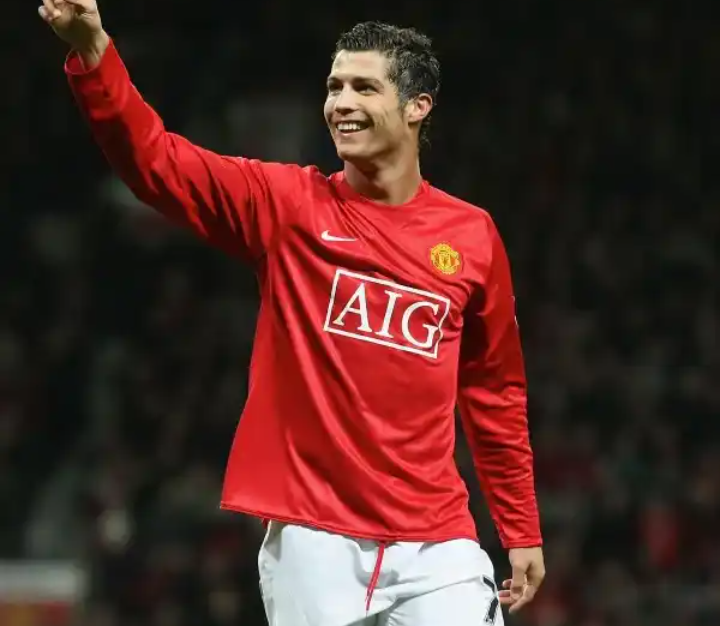 How this affects Ronaldo:

Cristiano Ronaldo is a world class player, but a player doesn't make a team. He needs his fellow players to play as well as he does for the team to excel.

Less than 6 months into the club, more than 50% of their goals can be attributed to Ronaldo. This shows that the team would do more if every other player is at his best.

As Manchester United make the decision about the managerial position of the club, fans and players hope and pray that this affects their performance positively. 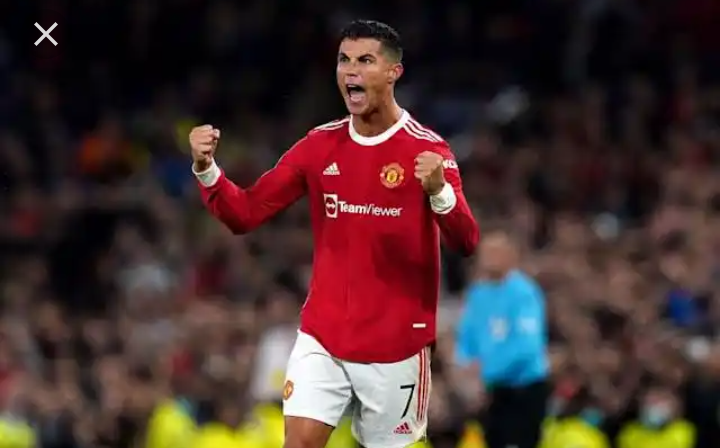 If you're a sports lover and not want to miss any news, gist and gossip about sports, Opera News is the right place for you.

This account is solely based on all things concerning sports (especially football). Hit the follow button, like the article and stay tuned for more entertaining sports news.