Messi vs. Ronaldo: Examining who was more important in UCL matchday 2

By IsaacOriyomi (self media writer) | 16 days ago

Lionel Messi and Cristiano Ronaldo both helped their respective teams in winning their Champions League games on matchday 2 of the competition. And while their decisive goals showed that they are crucial members in their teams, there is a need to examine who was more important in helping his team secure a win between both stars. 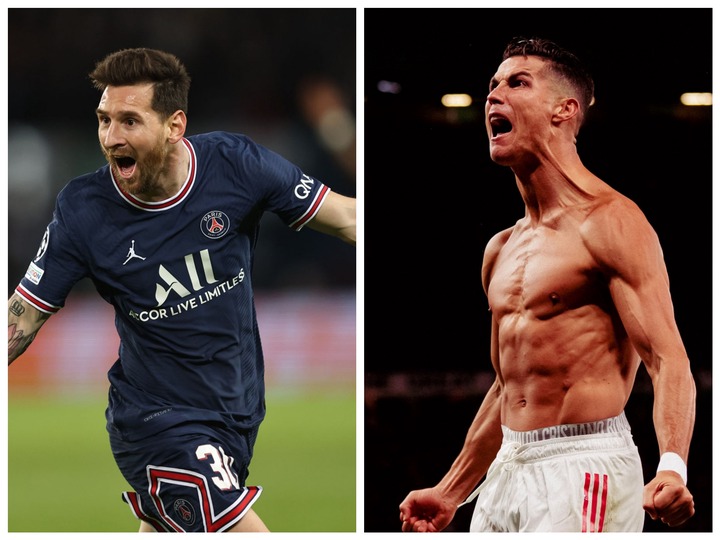 PSG faced Manchester City in a game in which both teams were equally matched, but it was the latter that dominated with 54% ball possession. Manchester United, however, faced a Villarreal side that had only won 1 of their last 9 games before facing the English club. Man United dominated the game with 56% ball possession. 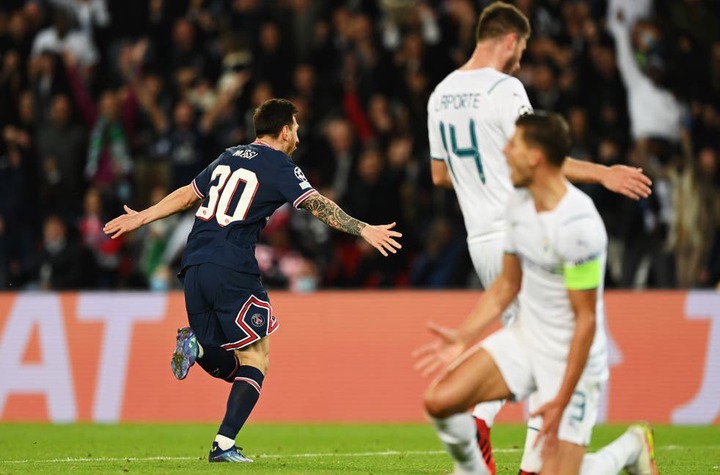 Due to Man City's dominance in the game, PSG had to defend more than they attacked. This affected Messi's performance. Meanwhile, Ronaldo was more effective in terms of chances created, key passes and shots since Man United had much of the ball.

PSG were already leading Man City when Messi scored to make the scoreline 2-0. Although, his goal put the game beyond Man City's reach, it wasn't crucial as Ronaldo's winning goal which saved Man United from a disappointing draw. In a nutshell, Messi faced a tough team in form of Man City on matchday 2 and still got a goal. But Ronaldo was more effective despite facing a less difficult side. Most importantly, his goal rescued Man United to earn them 3 vital points.

All stats according to FotMob.