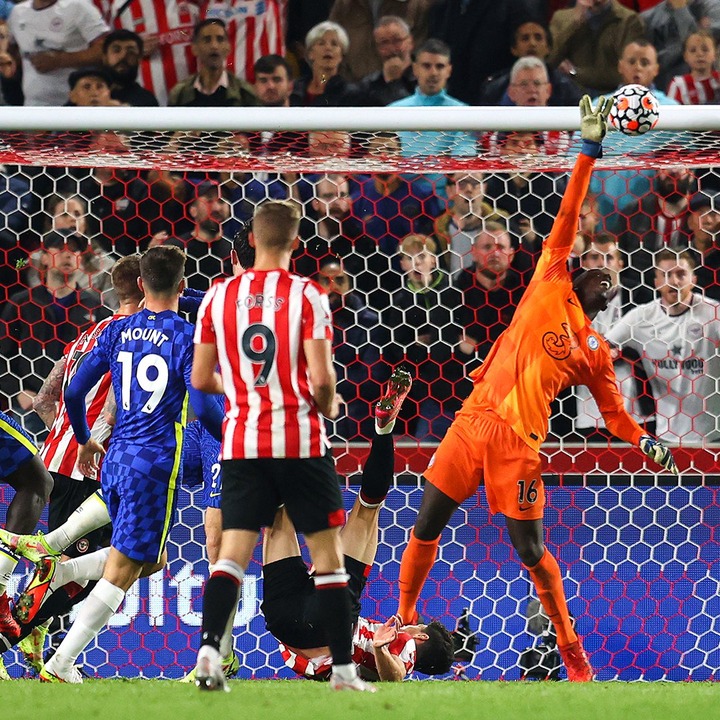 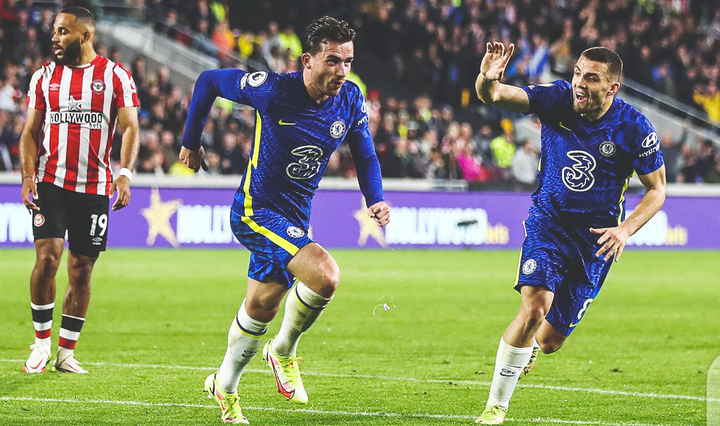 Thomas Tuchel led team were exceptional against the newly promoted Brentford football club, and they were able to secure the maximum three points away from home.

The Blues have been doing pretty well since the beginning of the season and the victory over their opponent on Saturday has now taken them to the top spot of the English Premier League table. 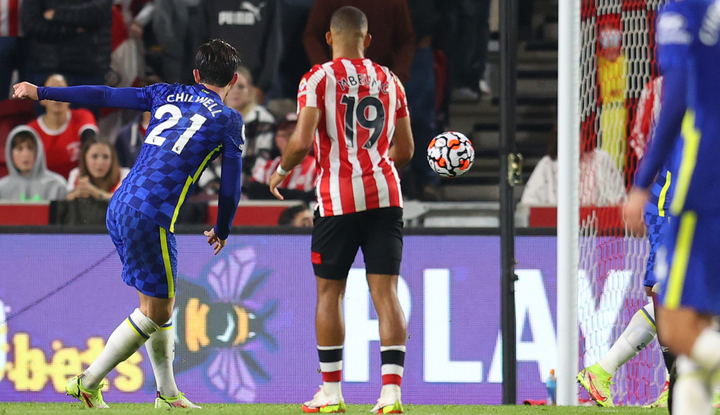 England defender Ben Chilwell opened scoring for the away from in the 45th minutes to end the first half 1-0. Both teams tried so hard to score more goals in the second half of the game, but all their efforts were not successful, as the match ended 1-0. 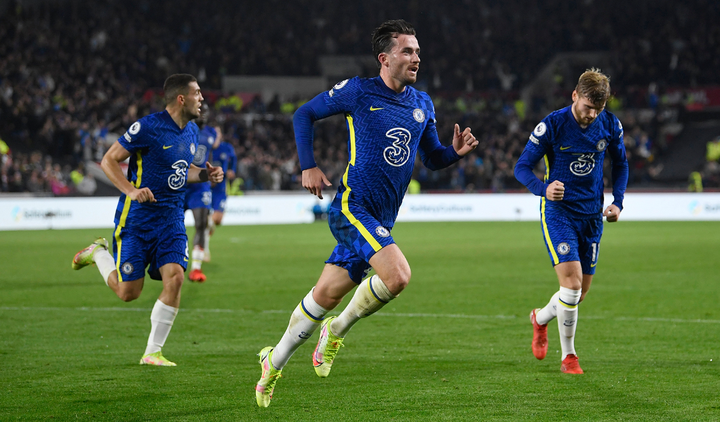 "Chelsea are the first team in the top four tiers of English football to win seven consecutive London derbies:

And they have only conceded once." 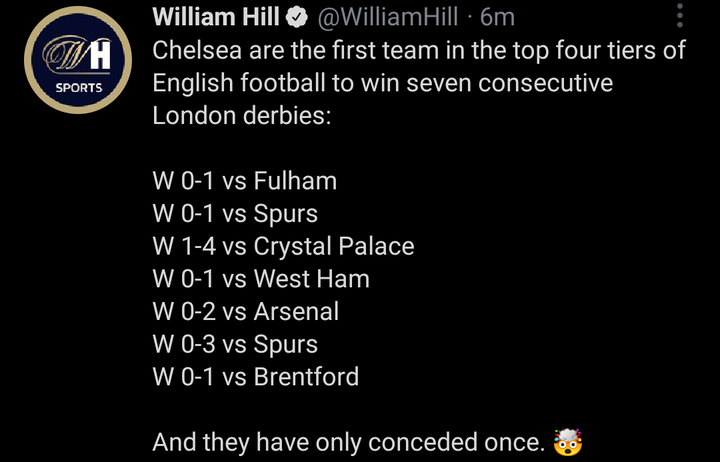 Chelsea football club's away record in the English Premier League since Thomas Tuchel took over from Frank Lampard in January;

The Blues have now moved to the top spot of the English Premier League table with 19 points from 8 matches played.

Thomas Tuchel led team will now be looking forward to continuing their impressive run of form when they play their next League game.