'Give him more playing time' :Fans react after the wonderkid brilliant displays in Europa league 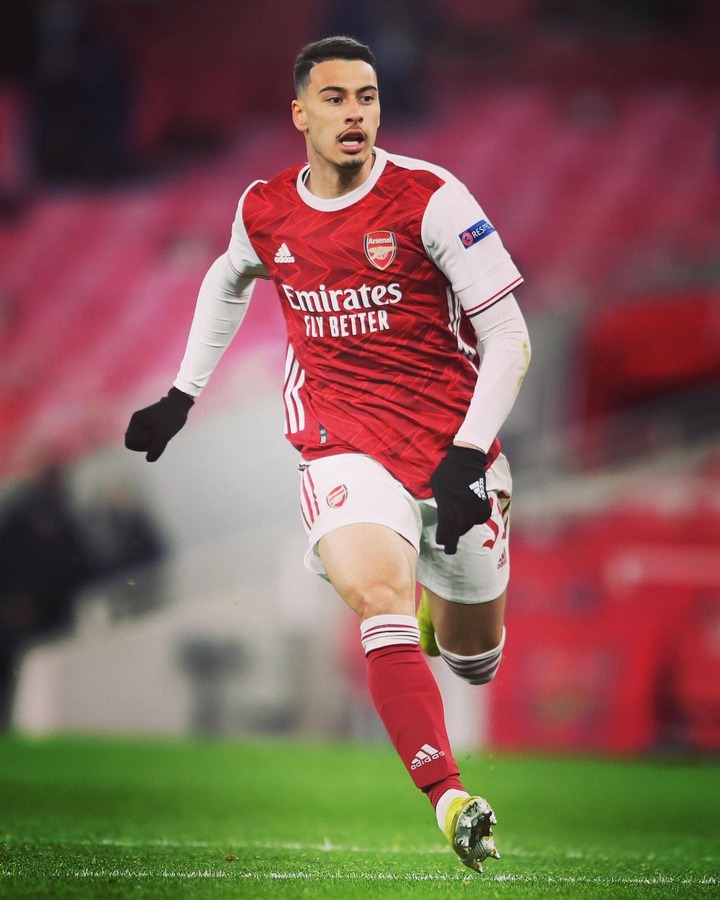 Martinelli produced a scintillating and brilliant display after coming off the bench in the Europa league match against Olympiacos. 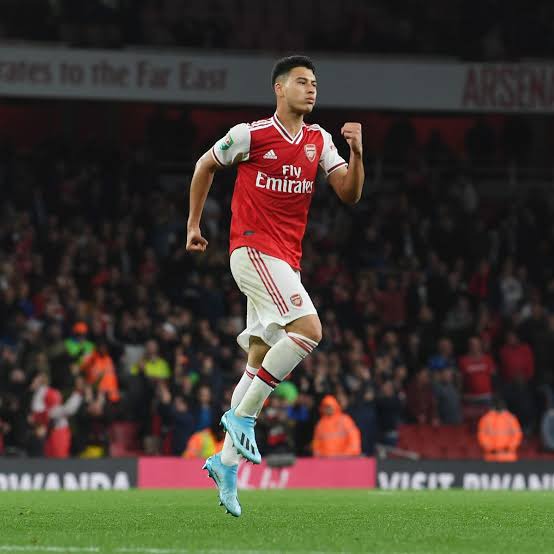 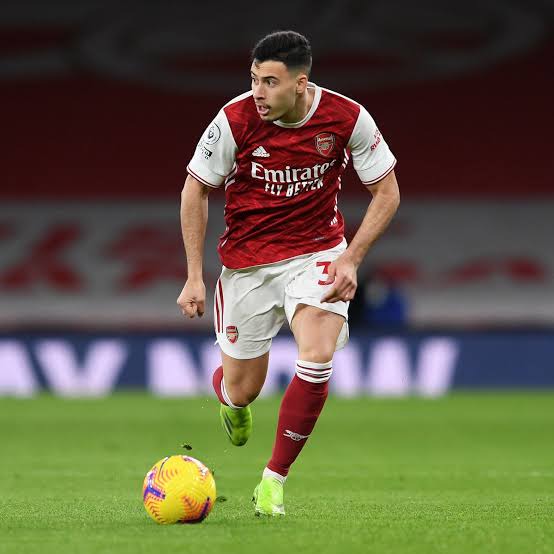 Arsenal progressed through to the quarter final despite suffering 1-0 defeat at the hands of the Greek outfit. It was below par displays from the gunners after an embarrassing defeat with they missing series of clear cut chances and losing ball countless times in the encounter.

First half ended evenly as both couldn't find the back of the net, but the visitor improved much more after the break and eventually scored the opener and the only goal in the encounter through striker Houssem El Arabi.

Having scored in his previous two matches against Arsenal, he became the third player after Messi and Robben to find the net against Arsenal in three consecutive European matches. 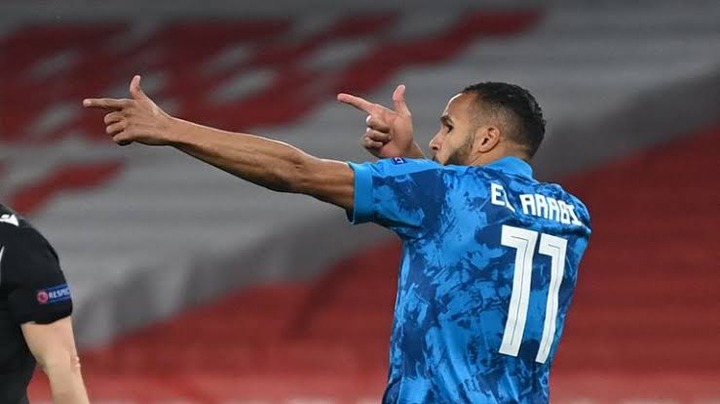 Despite poor displays from Gunners, Fans noticed the brilliant displays of Gabriel Martinelli and praised him and asked for more playing time for the Brazilian wonderkid afterwards.

He came off the bench in the second half and produced spark as he posed real threat to opponent defence throughout. He has found playing time difficult after returning from injury but it seems he is not worried at all knowing that his time would surely come.

After progressing to the next round, Arsenal are now facing toughest draw as Manchester United could be their potential opponents. And should this draw come to true, they would be facing to the third time.

Do Arsenal stand a chance against Manchester United of they are drawn together?