After the Wednesday EPL mid week fixtures, This is how the Premier League table looks like

By Uchesman (self media writer) | 1 year ago

However, Burnley equalised it 1-1, after Ashley Barnes found the back of the net in the 52 minutes of the game to equalise it 1-1 for Burnley.

Meanwhile, the match ended like that, and the points was shared between the both teams.

City led the match in the 32 minutes of the game, after Phil Foden scored the first goal of the match to make it 1-0 for the city. 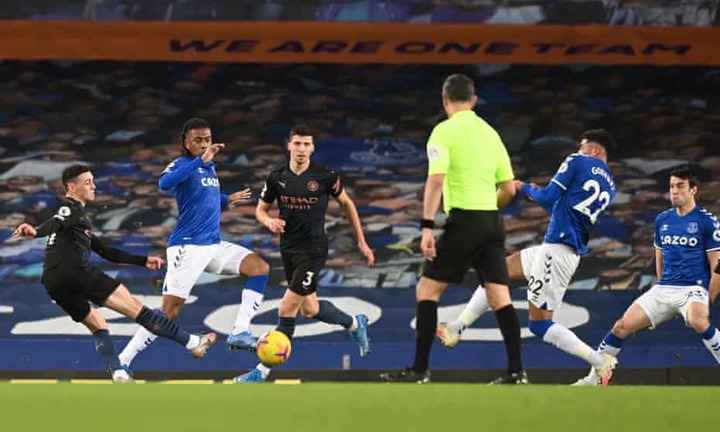 A Everton player, Richarlison scored the second goal of the match in the 37 minutes of the match to equalise it 1-1 for Everton. 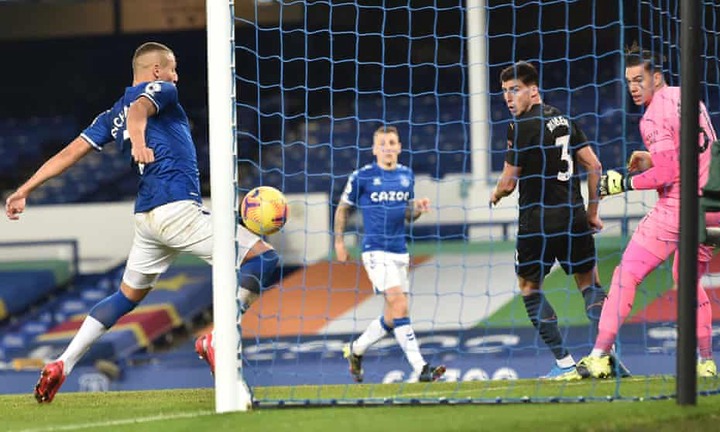 The first half of the match ended and it's Everton 1-1 Manchester city.

The second half began and a city player, Riyad mahrez scored the third goal of the match in the 63 minutes of the game to make it 2-1 for the city. 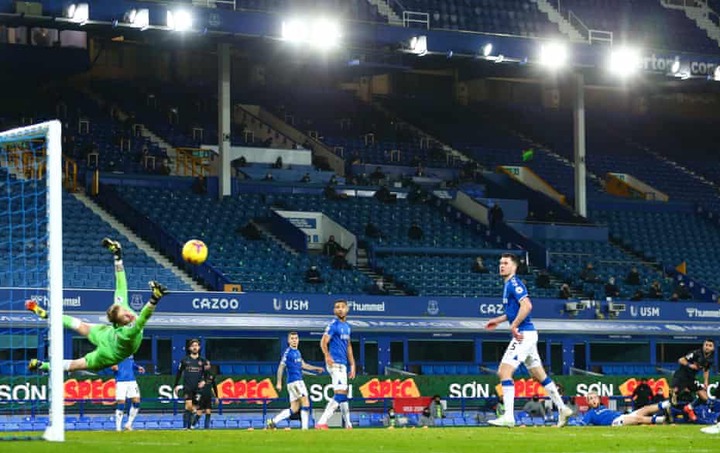 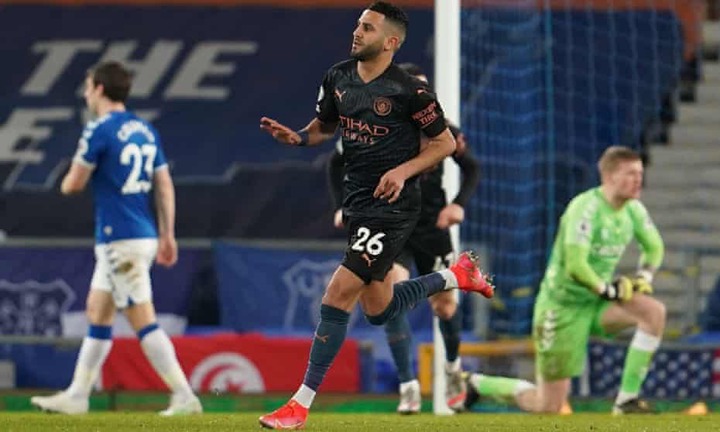 Another city player, Bernardo Silva scored the last goal of the match in the 77 minutes of the game to make it 3-1 for the city. 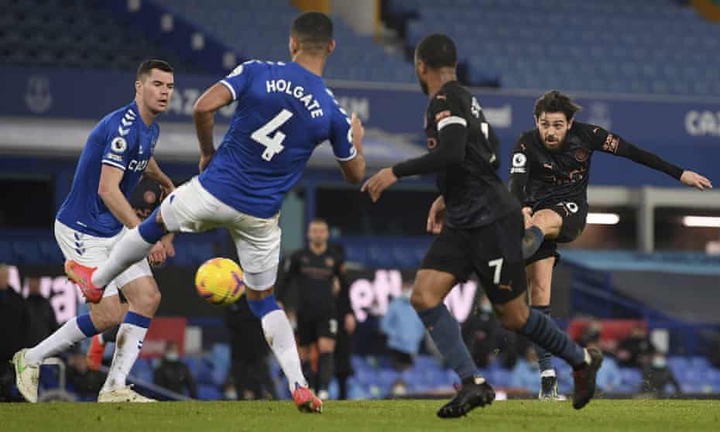 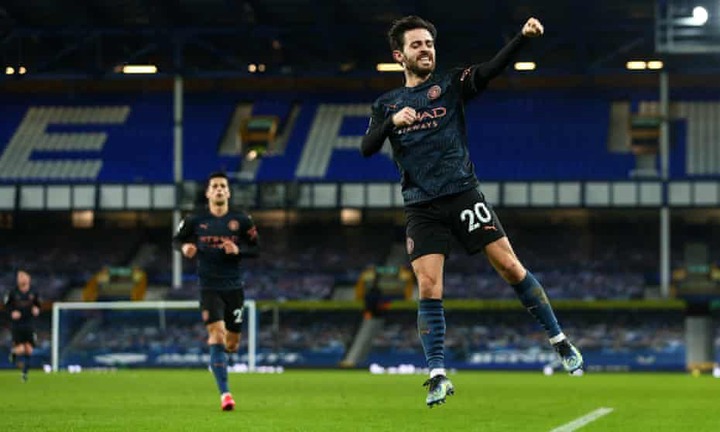 The referee blew the final whistle and it's Everton 1-3 Manchester city.

Below is how the premier league table looks like after the Wednesday EPL mid week fixtures. 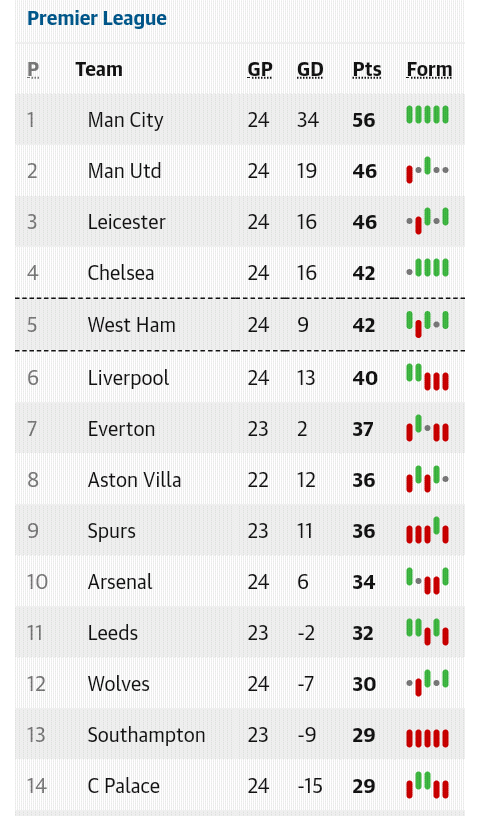 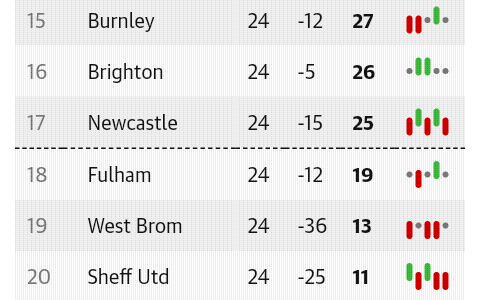