Forget Messi or Ronaldo: See The Player With The Best Shooting Skills In 2019/2020 Season

By The_East_Net (self media writer) | 1 year ago

Please click the following button on the right side of the screen to get more updates and some articles related to this.

In July 2019, Manchester United manager Ole Gunnar Solskjær praised Greenwood during their pre-season tour, saying: “He can play all of the front-three positions, or across the front four, as he can play number 10, number seven, number 11 and number nine. He’s a natural footballer with his left foot, coming in, but he’s got two feet and can play anywhere along the front. He’s just a natural. When he takes a penalty with his right, then takes a penalty with his left, free kicks with his left, free kicks with his right. He is almost what you’d call 50:50, maybe 51:49 left-footed"

On 17 July 2019, Greenwood scored his first senior goal for Manchester United in a 4–0 pre-season victory against Leeds United and followed it up with a second in United's following friendly against Inter Milan. He began the season making substitute appearances in each of United's first four league matches, before starting their Europa League opener against Kazakhstani side Astana on 19 September; he scored the only goal of the game to become the club's youngest ever goalscorer in European competition at the age of 17 years, 353 days. He then scored a week later in United's League Cup tie against Rochdale. On 29 October, Greenwood scored a late winner for the Manchester United under 21 sides in an EFL Trophy match against On 11 January 2020, after failing to score in 3 consecutive matches, Greenwood scored once in a 4–0 demolition of Norwich City. Fifteen days later, he scored his first FA Cup goal as United washed away Tranmere Rovers 6–0. Greenwood scored again four weeks later, in a 3–0 league win against Watford. On 12 March, he scored his fifth European goal during a 5–0 win over LASK of Austria; becoming the first teenager to score at least 5 goals in a single European season for United.

After a three-month suspension of football caused by the COVID-19 pandemic, Greenwood has played in all six of United's matches as of 9 July 2020. He failed to score in the first three, but he delivered a total of four goals in the next three, including a brace in a 5–2 crushing of Bournemouth on 4 July. After that, he scored once against former European champions Aston Villa making him only the fourth player aged below 19 to score in three consecutive Premier League appearances and the first since Francis Jeffers did so for Everton in 1999.

We all know how dangerous Mason Greenwood is whenever he gets anywhere near the opposition goal. There is a sense of expectation as the teenager tries to work himself into a shooting position as we know he is capable of firing with precision and power with either foot. The stats for the Premier League campaign so far illustrate just how effective the homegrown Red really is. Greenwood has hit the target with 57.1 percent of his shots this term, which is a remarkable figure for somebody who had only made one appearance in the division before 2019/20 got underway. 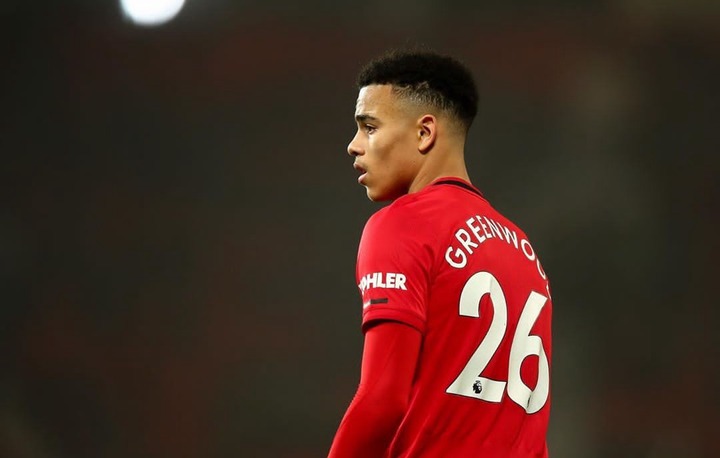 Indeed, it is better than anybody else in the Premier League as a whole, based on those who meet the minimum requirement (an average of .395 shots per squad game) and feature in the overall table.

Not including penalties, it is a fair portrayal of just how accurate each player is in the top flight. Chelsea fullback Emerson Palmieri is in the second spot, with Leicester City marksman Jamie Vardy managing an impressive third place, considering he has had 57 shots in total (compared to Mason's 21 and Emerson's 13).

Anthony Martial is the next best Red, in 13th position overall, with a record of 47.5 percent of his 59 shots finding the target.

Let us know your opinion in the comments box and don't forget to share it with your friends. 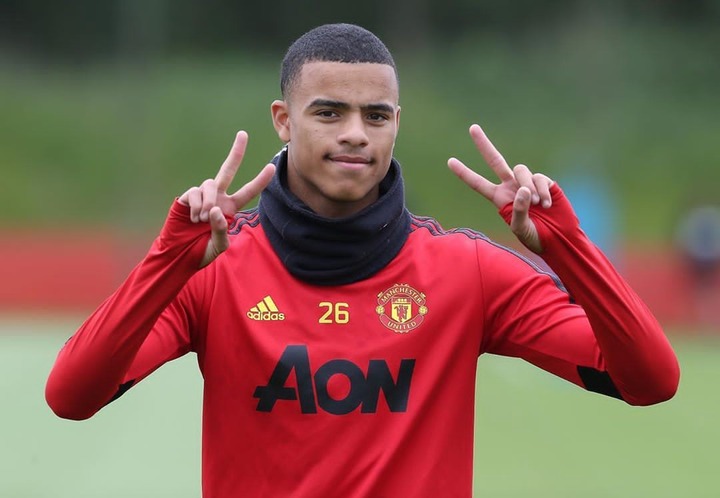 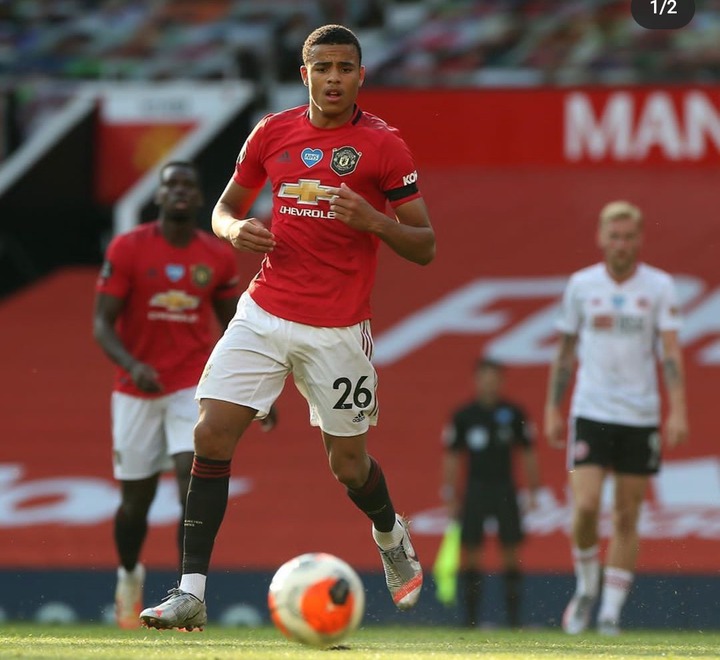 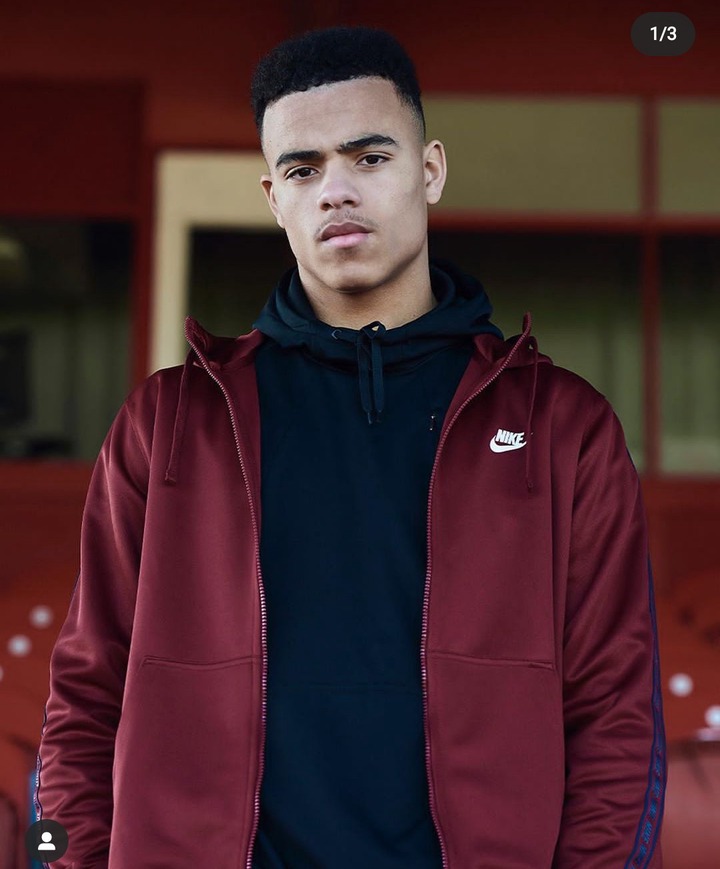 Content created and supplied by: The_East_Net (via Opera News )