According to the Express, Manchester United could be on the verge of luring Caglar Soyuncu away from Leicester City. 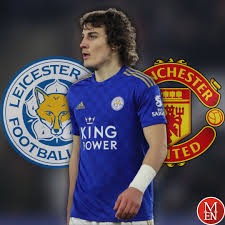 United fans will recall that Maguire came close to signing with the club in 2018, but was unable to do so and signed the following season. After months of negotiations with Leicester and interest from other clubs, the deal was finally completed.

United are expected to begin talks with Leicester about a potential transfer for Soyuncu, according to the Express.

Ekrem Konur, a Turkish journalist, announced the news on Twitter.

“Manchester United has added Caglar Soyuncu to its transfer list as they continue their quest for a goalkeeper.

“Discussions with Leicester City are expected to begin soon .” 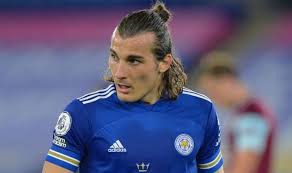 Soyuncu had a fantastic season with Leicester, winning the FA Cup and finished fifth in the Premier League to qualify for the Europa League next season.

But, with a couple of months off each side of last summer, Soyuncu's injury record has been a concern this season.

Despite the fact that the Red Devils have a plethora of defenders, Solskjaer has been striving for consistency and will be hoping to recruit a new centre back to combine with Maguire. 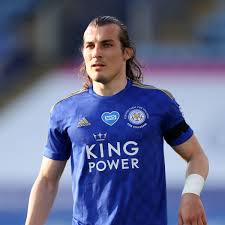 With Axel Tuanzebe poised for a loan move and Phil Jones' fitness in doubt, United are left with only Eric Bailly as a backup to both Maguire and Victor Lindelof, thus a centre-back is considered as a top priority.