By Political-BigBoy (self media writer) | 13 days ago

Today France and Spain played in the UEFA Nations League final as both sides were keen on getting a win. The match was a fierce encounter as both teams played very well. 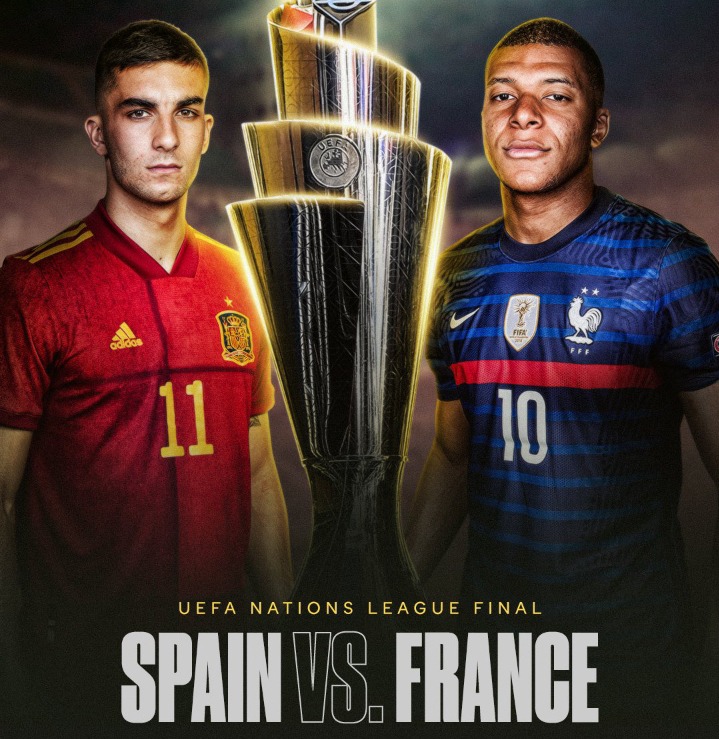 Both sides created a lot of chances as they mounted pressure on each other's defense. The 2 teams went into the final match with their strongest lineup. For the France team, the manager started the match with a 3:4:1:2 formation. In the lineup, Lloris started in goal. The defense lineup was composed of Kimpembe, Varane, and Kounde. All 3 players were very solid at the back as they gave a top-notch performance. 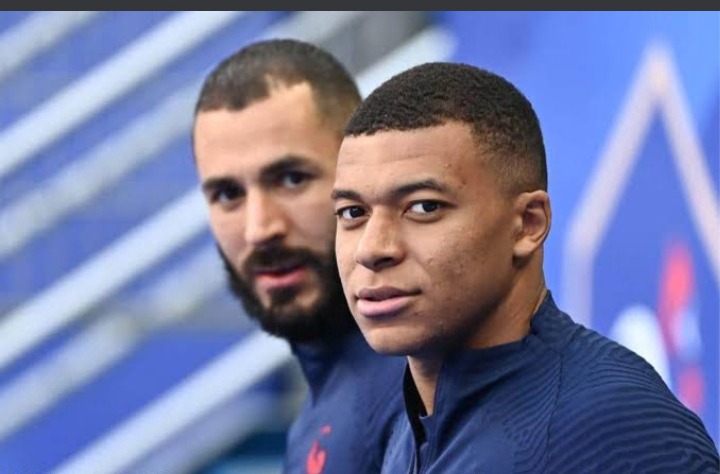 In the midfield area, we saw a combination of Pogba and Tchouameni in the heart of the midfield. Pavard and Theo played on the right and left-wing.

In the attack, Griezmann, Benzema, and Mbappe combined well as they gave a top performance. 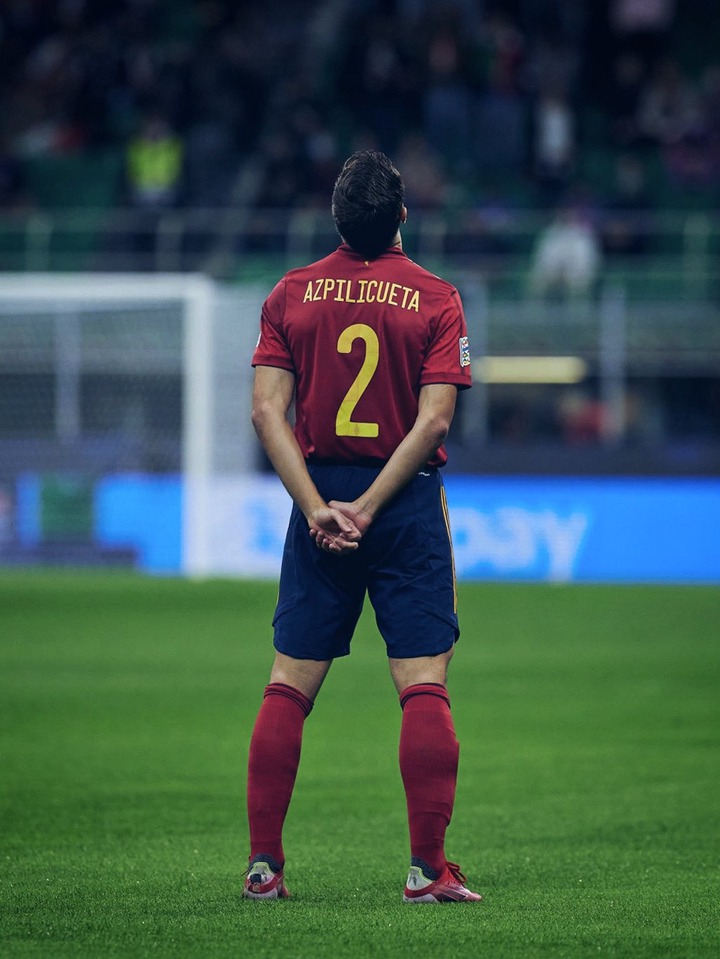 On the other hand, Spain manager started with a 4:3:3 formation. The attack saw a combination of Ferran Torres, Oyarzabal, and Sarabia. In the midfield, we saw Busquets and Rodri play alongside Gavi. The 3 midfielders played very well as they were in high spirit. In the defense, Azpilicueta, Marcos Alonso, Laporte, and Garcia all started at the back-line as they were all impressive.

Overall the lineup from both teams was very strong. At the end of the match, France won the encounter 2:1 courtesy of goals from Mbappe and Karim Benzema. 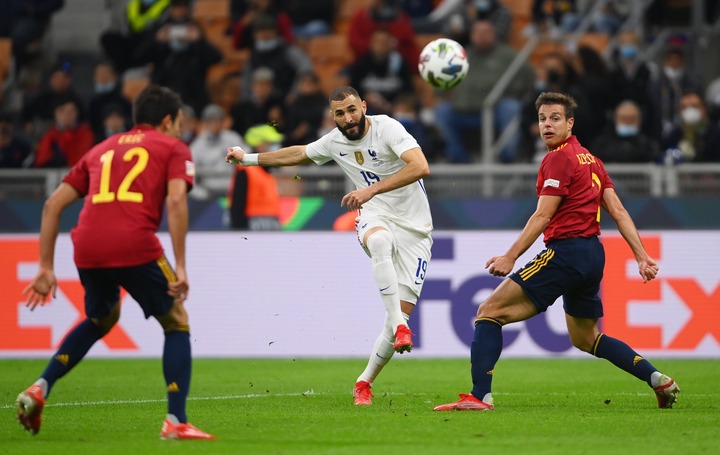 Both Mbappe and Benzema were very impressive today as they showed their top quality on the pitch. Their brilliance saw them score a goal each to earn France the win.

In the match today, Didier Deschamps avoided 2 tactical mistakes as Benzema and Mbappe scored a goal. Check out the 2 mistakes that the France head coach avoided below. 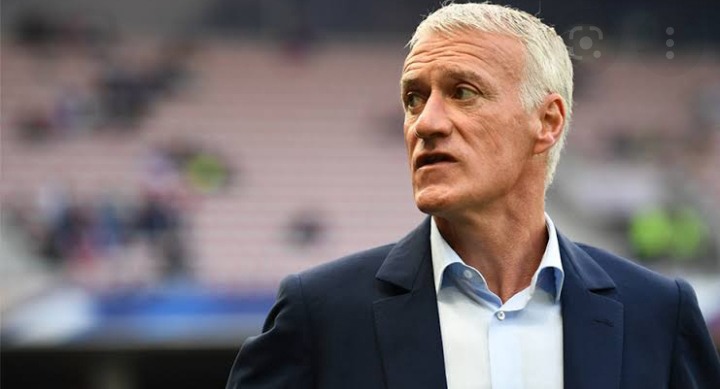 The first tactical mistake that Didier Deschamps avoided was using a poor attacking lineup. The manager arranged his attacking options on the pitch very well as he continued with his formidable front trio of Griezmann, Benzema, and Mbappe. 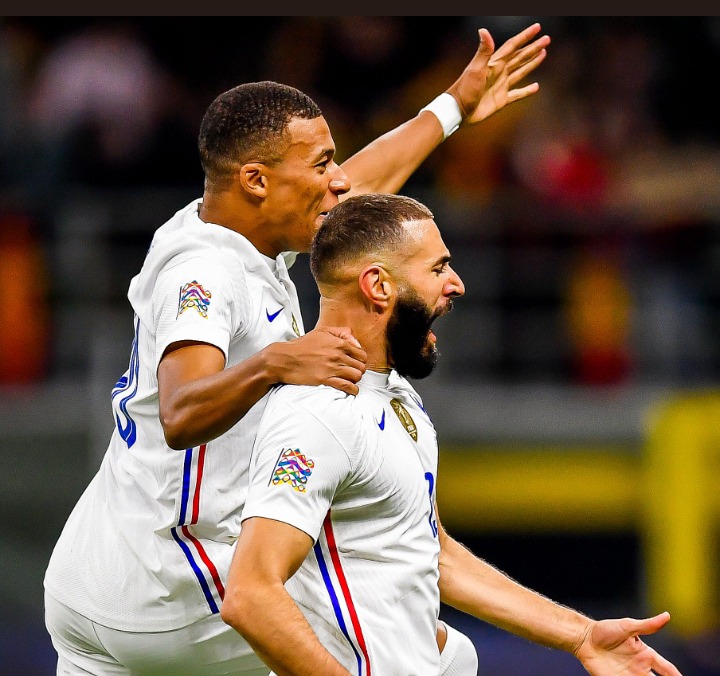 The 3 players were a threat to the defense of Spain as they had a combination of both pace, experience, and shot accuracy. 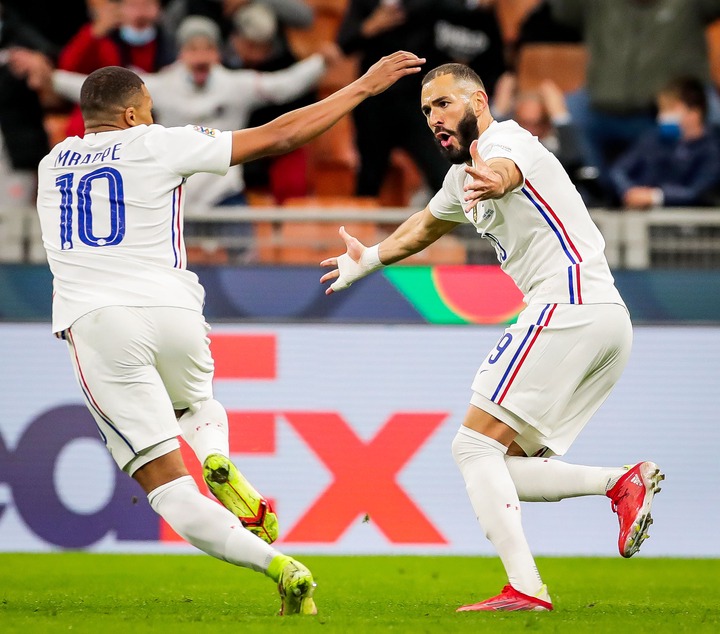 The 2nd tactical mistake that Didier Deschamps avoided was poor substitution. The France coach made decent substitutions in the match which affected the game positively.