Opinion: How Real Madrid Should Lineup This Season To Bring Out The Best In Eden Hazard

By Kerchak (self media writer) | 1 month ago

Real Madrid have lost some players due to financial issues they had with La Liga. The Los Blancos sold two of their best defenders Raphael Varane and Sergio Ramos to Manchester United and Paris Saint-Germain respectively. 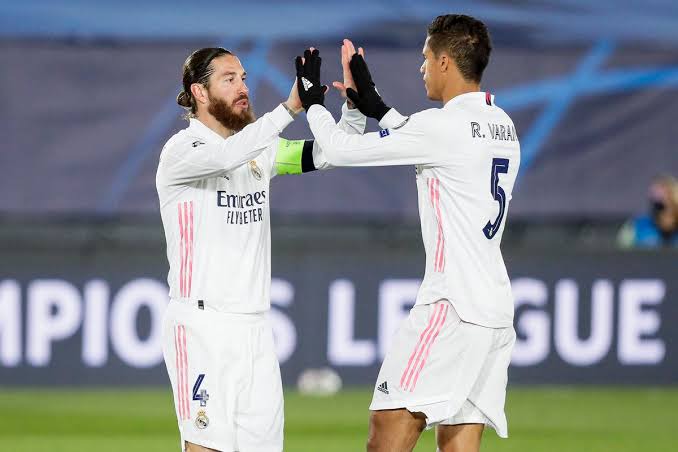 The departure of these two players would affect the backline allowing for the present defenders to be more prone to errors. Sergio Ramos was a leader for Real Madrid, while he was at the club alongside Varane it was difficult for the opposition forward to penetrate the defence. 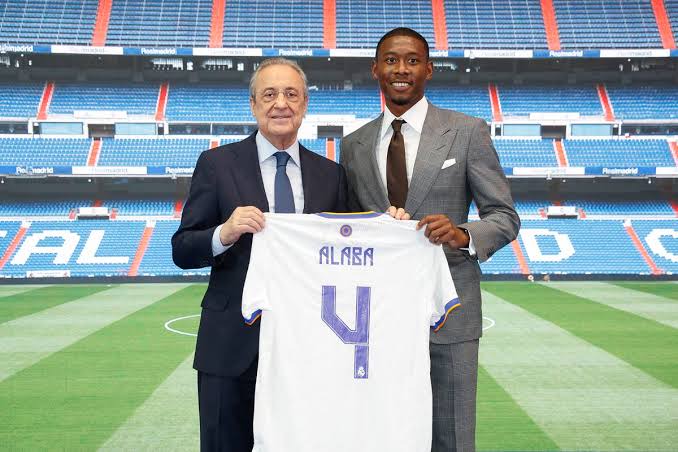 Real Madrid brought in David Alaba to help strengthen the defence, but it has not been working out for them as they have conceded 4 (four) goals in three matches. 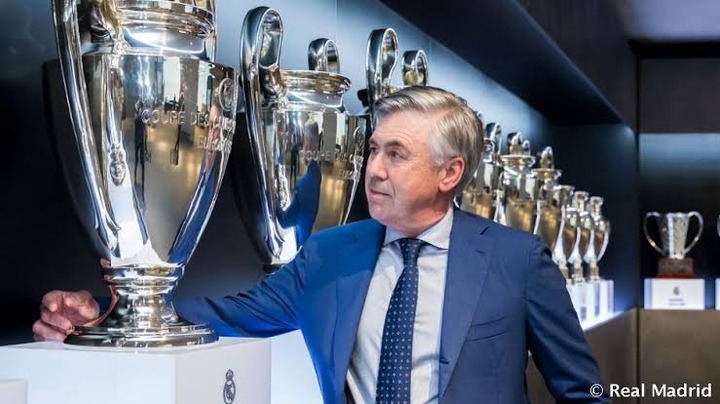 Carlo Ancelotti (Real Madrid's manager) should fix the problem at the backline as it is the weakest area in the Real Madrid squad. The Italian has previously managed Real Madrid and helped them win the 2013/2014 Uefa Champions League. 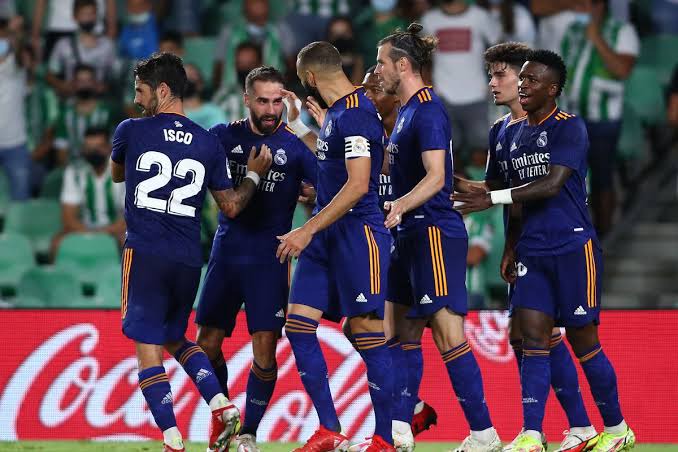 Real Madrid are off to a good start in the season though, having played just 3 games and are now sitting on 7 points. They are the leaders in the La Liga table, but only lead Atlético Madrid and Barcelona by goal difference. 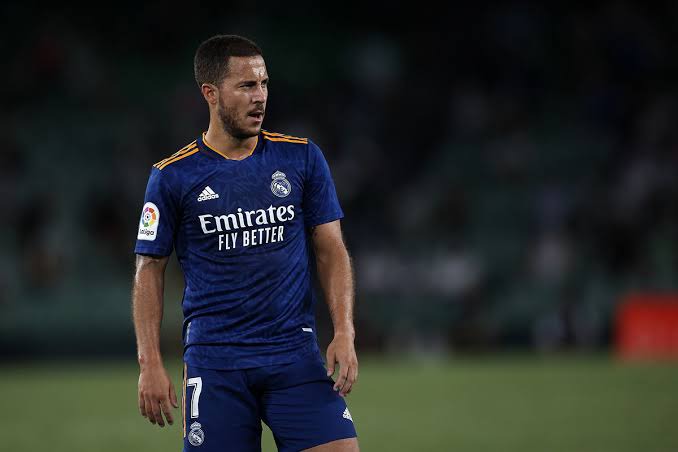 The former Chelsea man, Eden Hazard, seems to be back in a good form after displaying top class performance for Belgium. Hopefully he plays throughout the season without an injury, as this has negatively impacted his career. 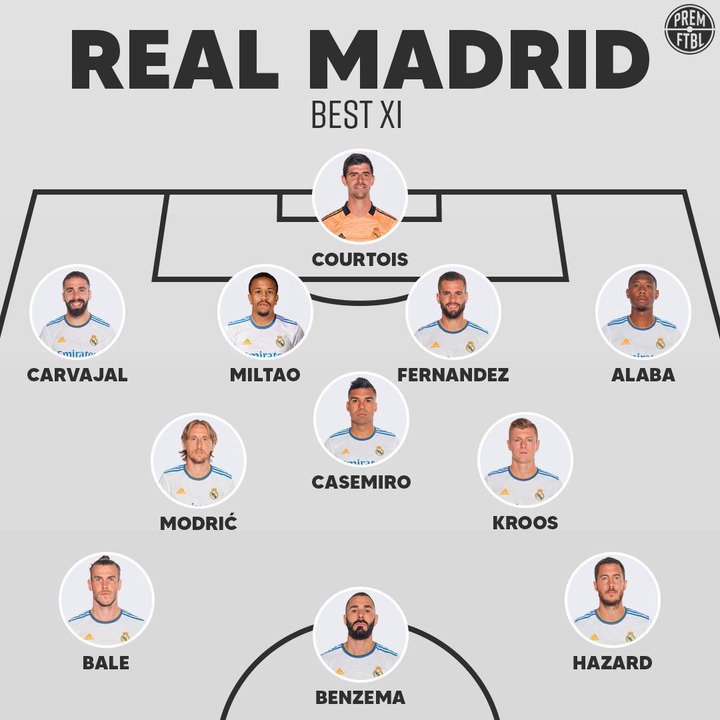 Using a 4-3-3 formation, Carlo Ancelotti would have a strong forward trio with Eden Hazard, Karim Benzema and Gareth Bale. 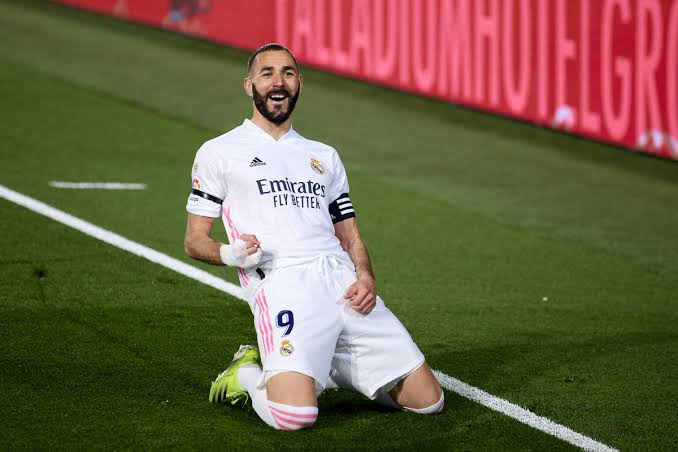 Since the departure of Cristiano Ronaldo from Real Madrid, Karim Benzema has been the player who scored for the club. Benzema has also been established as an elite striker and knows how to link up play. 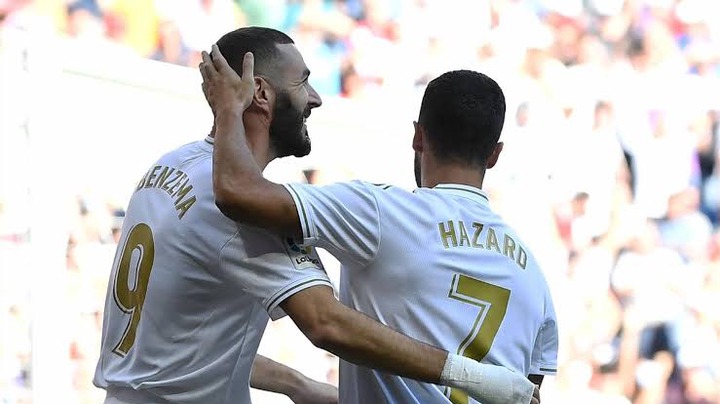 Eden Hazard should be played on the left wing, because he can always cut in to deliver shots or give a defence splitting pass. Hazard is also excellent at the one-two pass style of play, and this would create a great partnership between him and Benzema. 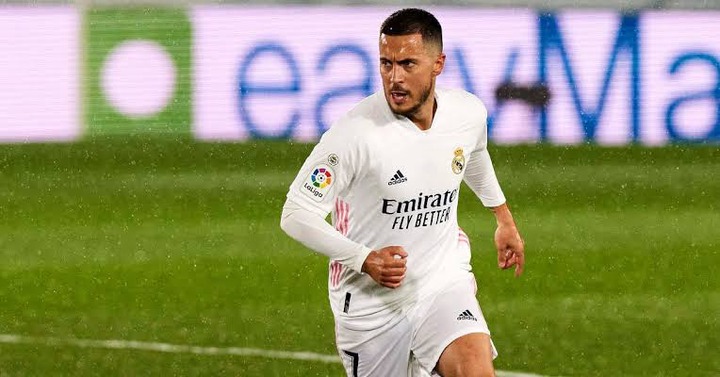 Eden Hazard's role in the wing should not be fixed but more flexible just like that of a No.10, as this gives him the freedom to move around the pitch and create goal-scoring chances. 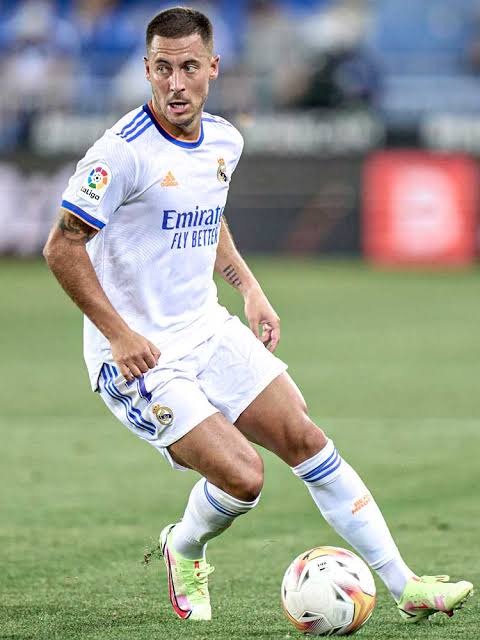 If Hazard is given the role of a playmaker (No.10), he would do more for Real Madrid and this would build his confidence. Perhaps he could return to the Hazard we all know from Chelsea, and prove to Real Madrid that he is worth the €160M price tag.