By Simply-Nnamdi (self media writer) | 2 years ago 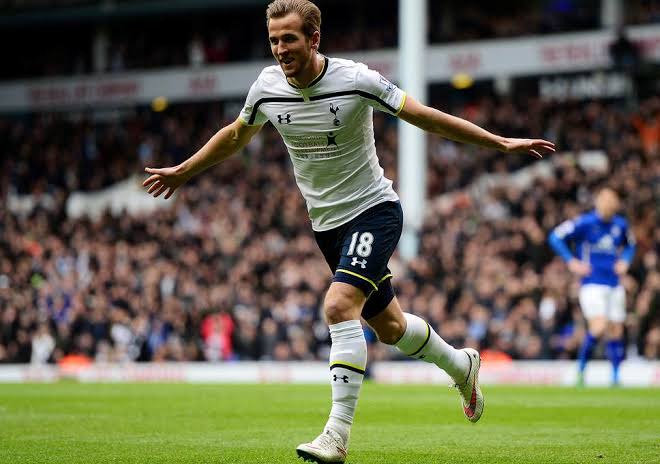 Tottenham demolishes Leicester City today in the English Premiership by three goals to nil to take their space on the sixth position of the league, Leicester City dreams of meeting the Champions League top four demands next season seems to crash and their only hope of looking good in the fight seems really slim though not impossible. Tottenham Hotspur who recently amassed a desperate form after the restart of the English Premier League in the month of June, are not title contenders this season as they've lost touch with the top five positions in the league already since they're sitting four points away from Manchester United who are currently at the fifth position. Leicester City who happened to be one of the fierce contenders in the top four spot of the English Premier League, started losing touch after their loss to Everton and Bournemouth, Leicester City's hope to finish top four rests on their final match at home against Manchester United.