Ole is Undermining The Influence Of Ronaldo In His Team

Inferiority complex is a hazardous element that poses a threat to the progress of a team. Years ago at Old Trafford, Ole always come on from the bench. Not a regular starter at the club, while CR7 and other top players get the first-team football. Ole's ideology of placing Ronaldo on the bench might just be a way to say, I'm in charge here. 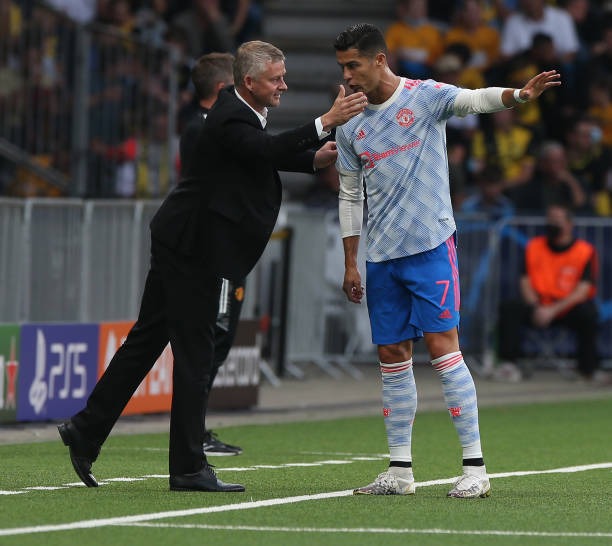 A bossy nature that's undermining the influence of Ronaldo in the team. Immediately, Ronaldo stepped his feet at the United's team. There was a play transformation, everyone now depends on him to get the goals. It has been working because United needed the main man to take them to the highest level. 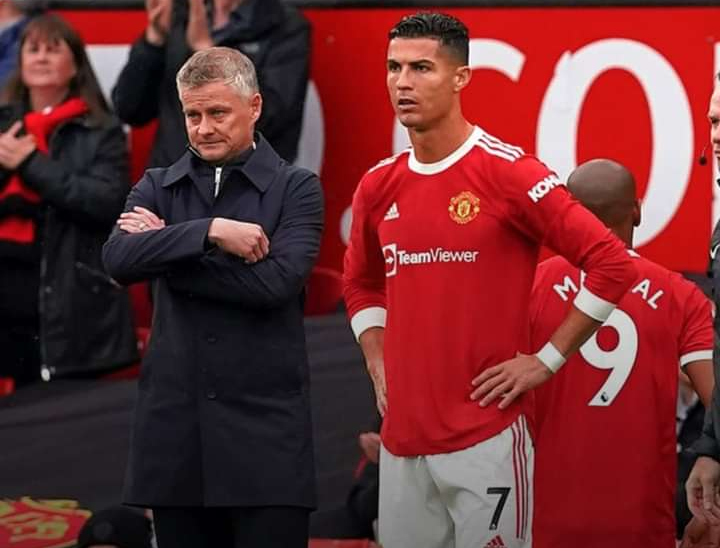 I guess Ole is paying much attention to what the media are saying about CR7 taking control of the team. He wanted to prove that the United team is not relying on Ronaldo to survive in the league. No substantial explanation for him benching Ronaldo against Everton. It's a big match where he needed the three-point to get on top with Chelsea, Liverpool, and Manchester City. Ronaldo starting in that game was not supposed to be a debate.

Bruno Fernandes is a dynamic player that could find any player on the pitch with his deadly passes. With Martial at the striking position, it's very difficult to orchestrate. The French man is inactive when it comes to positioning himself in a deep position. He can easily get in the pocket of the defenders in a 90-minute match. CR7 would have scored in the first half because United had so many chances to score. 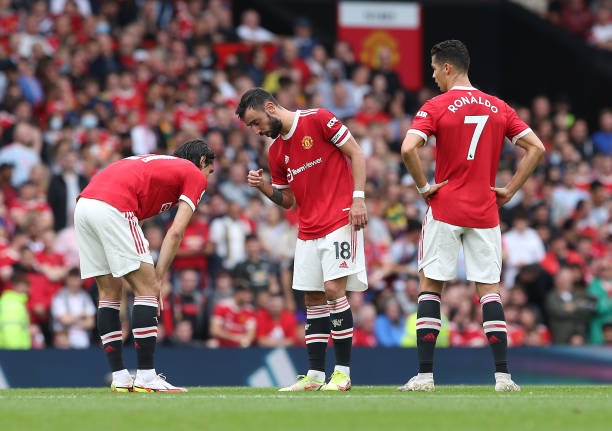 Unleashing Cavani and Ronaldo has been a heavy request by United fans over the weeks. These guys are top-notch headers, if the cross surges past Ronaldo, Cavani would always be there to head it in. Ole is not surmountable to change, never admits to his errors. Not a good attribute of a coach. Unknowingly, he is opening up an exit door for himself at the moment. There is no way United owners would still sit him in that position if the results don't change.