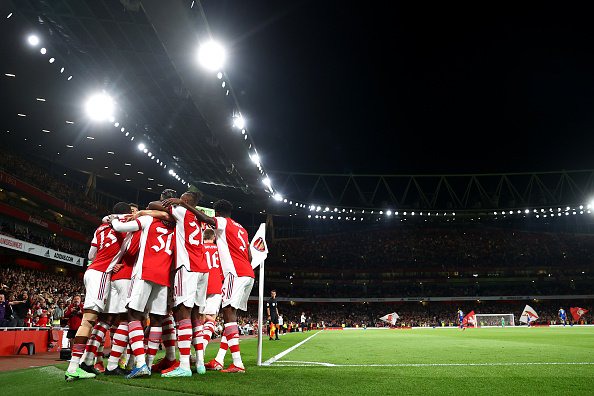 Arsenal coach Mikel Arteta has discussed one thing that could fast track Arsenal's success. According to him, Arsenal will be successful if they are well supported.

Arsenal have undergone different stages under Mikel Arteta since the Spaniard took over in 2019. Arteta has been a theoretical coach rather being a realist. He has been criticized on many occasions for his lack of performances. 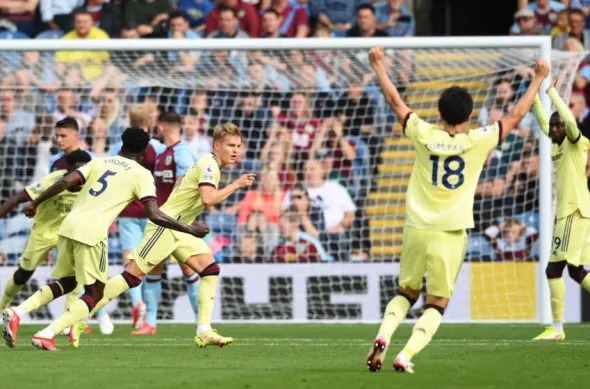 Although Arsenal do not have the financial capacity to jostle with the likes of Manchester United, Manchester City or Chelsea, but Mikel Arteta has been given a reasonable financial backups.

Despite the quality of players he bought this season, the Spanish man lost three a game in a row. Arteta only won his last two league games. Mikel Arteta and his boys have been tongue lashed by Arsenal fans this season.

Fans have called for Arteta's sack. Some of them believe that the club needs a total overhaul. The likes of Aubameyang, Xhaka, Ben White, Leno and others have been criticized heavily this season. 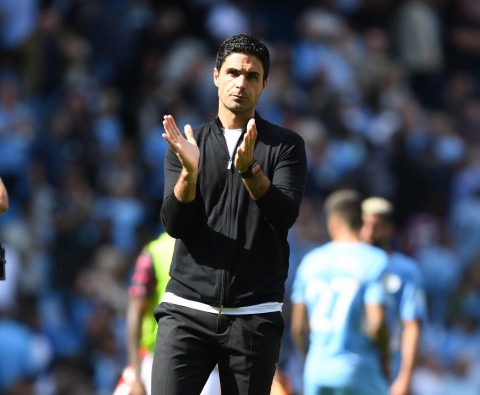 Speaking ahead of London derby, Mikel Arteta admitted that the team is giving less currently, but believes that they will start delivery.

Arteta reemphasized the plans he has for the club. He said he aims to make Arsenal the best club in the world.

However, Arteta noted that the team can not go far if they are not supported. He mentioned that the players and he have received insults from all angles this season which do not mean well for the team.

Well, in my opinion, if we SUPPORT the players and the manager from top to bottom, we are much more likely to see success, than we will if they have a constant tirade of insults thrown at them every day, not just from the media pundits, but also from our own “fans

Arteta pointed that the team will be successful in due time of they are well supported. He further acknowledged the good roles supporters have been players since the season began.

...without supporters, and I am saying supporters because I think that is the word to describe the people who are behind our football club. What they have done in the last few weeks has been pretty special, they only want what is best for the club and it is very different to just being a fan.