The English Premier matchday 8 clash between Brentford and Chelsea was fierce and breathtaking. The newly-promoted Brentford displayed an amazing performance in the match and nearly draw the match. Chelsea coach, Thomas Tuchel started the game with a 3-5-2 formation of Ngolo Kante, Kovaçic, and Rueben Loftus Cheek in the midfield but the removal of one player from these three helped Brentford launch a late onslaught which almost culminated in a draw. 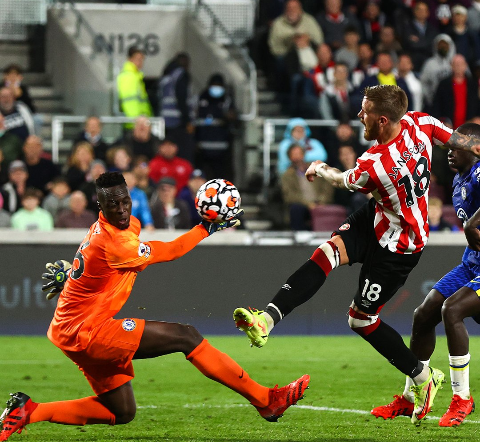 The decision to bench Jorginho in the match was effective. Kovacic and Reuben Loftus Cheek helped drive the ball forward and offset Brentford's compact football style. But immediately Kovacic was subbed for Mason Mount, things began to fall apart. 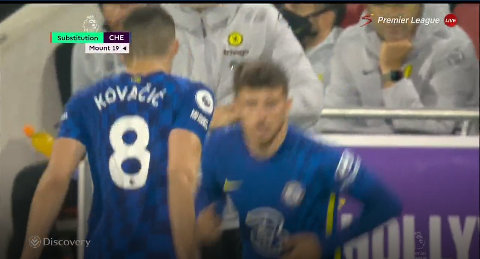 Brentford began to penetrate Chelsea's midfield and defense more the moment Kovacic was subbed in the match. He was crucial in linking play and moving the ball forward. 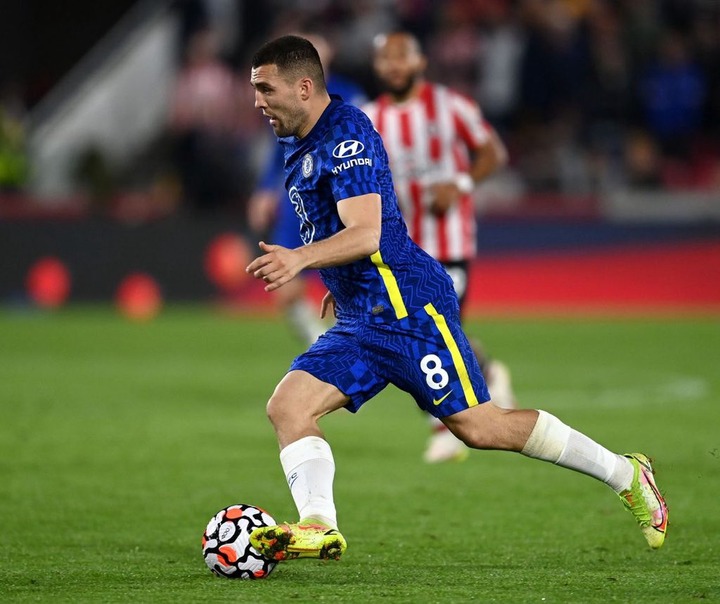 Chelsea needed someone who could hold the ball and drive forward after Brentford began to mount pressure on the defensive line but no one could do that except Loftus Cheek. Chelsea played like an underdog in the second half and this should not be so as Champions of Europe. The removal of Kovacic helped Brentford penetrate Chelsea's defense.

Thomas Tuchel shouldn't have subbed Kovacic in the second half. The pressure began immediately after he was subbed for Mason Mount. Mason Mount was absent in today's match. 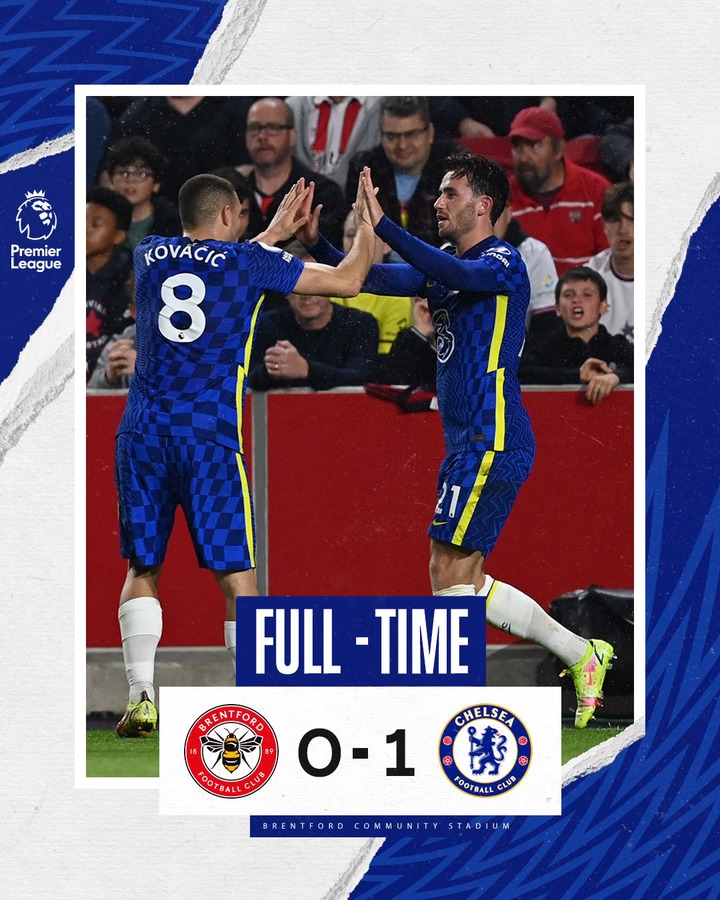