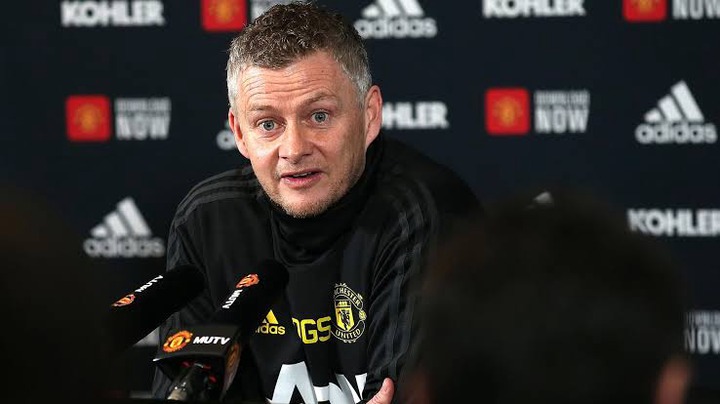 The Norwegian confirmed that Raphaël Varane, Fred and Edinson Cavani have all been ruled out of the game. Varane's absence is due to an injury suffered while playing for France over the break while Fred and Cavani will miss the game due to international involvement with their respective countries in South America. 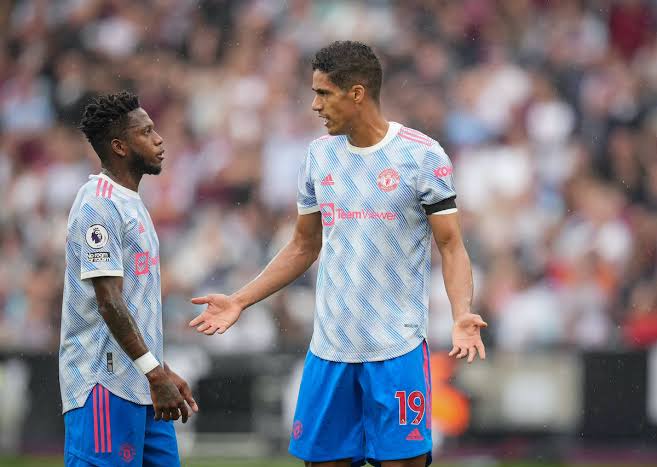 With the absence of these players, Solksjaer is likely to make a couple of changes to the starting lineup against the Foxes.

David De Gea is expected to retain his place in goal with Dean Henderson still waiting for his opportunity.

According to Ole, Harry Maguire only just resumed training on the pitch on Friday. If he is fit enough to train on the pitch, Solksjær will most certainly start him on Saturday. His partner for the game will most likely be Victor Lindelöf.

Luke Shaw and Aaron Wan-Bissaka will continue as the first choice full backs.

For a big game as the one against Leicester, Ole is very likely to start with two defensive midfielders. Nemanja Matic should be the player replacing Fred with Paul Pogba being another player who could start beside Scott McTominay. 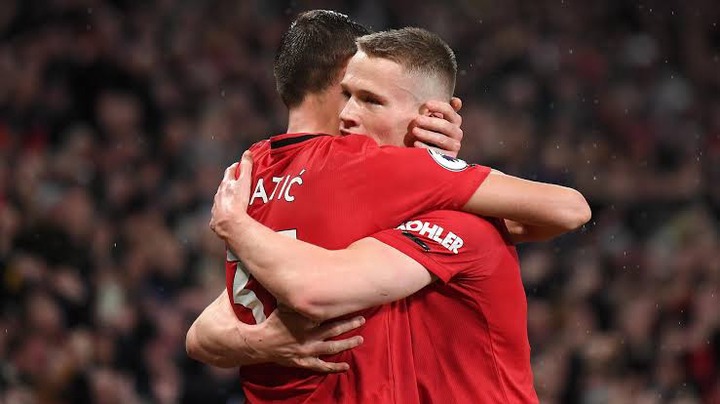 Bruno Fernandes' place as the attacking midfielder is assured. If Matic starts, then Pogba is likely to be played on the left. Jadon Sancho has not picked up form since his arrival at Old Trafford and Solksjær may not risk starting him against the Foxes.

Marcus Rashford is another candidate that could start on the left but he is only just returning from injury. Ole declined to reveal if he will be starting on the pitch or on the bench on Saturday.

Mason Greenwood should retain his spot in the right wing with the in-form Cristiano Ronaldo starting as the centre forward. 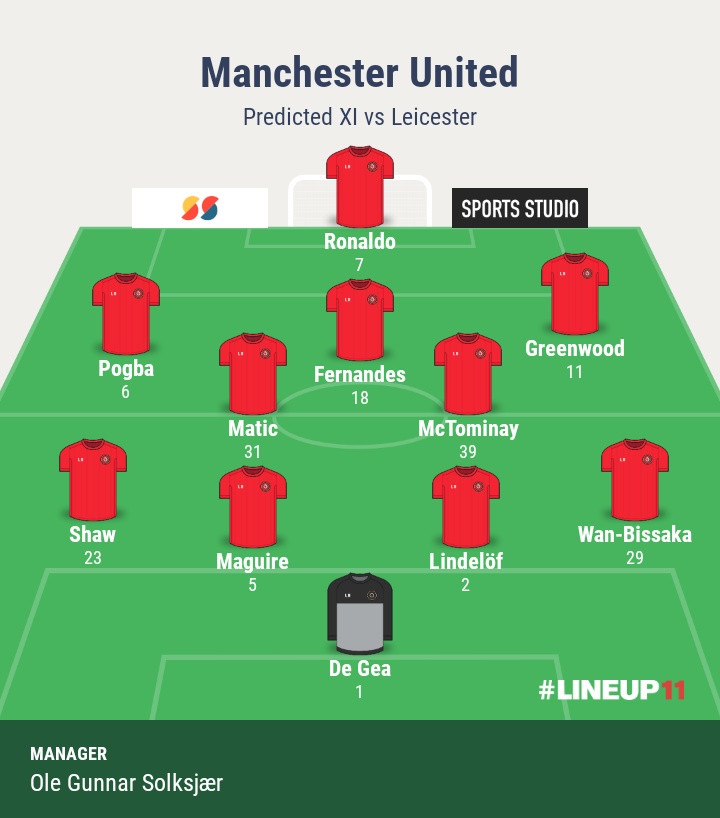 The only game in which Manchester United have kept a clean sheet in Premier League so far this season has had Varane in the starting lineup. The red devils will be looking to keep only their second clean sheet of the season in a game they need to win without the French centre back.