As the transfer season is gathering momentum in Europe, Nigerian players are moving as well. Some of them have moved to clubs in Africa and Europe. We look at some players who recently moved to foreign leagues from Nigeria 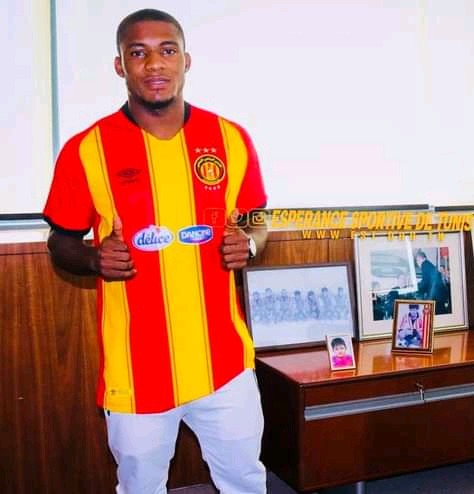 Anayo Iwuala: Anayo was the subject of interest from some European and African clubs after his performance for Enyimba during the season. Enyimba finally accepted Esperance of Tunisia's bid and the winger is now in Tunis training with the Tunisian giants. 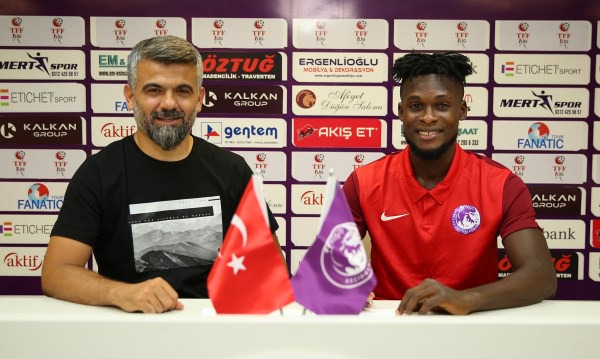 Ibrahim Olawoyin: Ibrahim joined Turkish side, Ankara Keçionrengucü from Enugu Rangers. The Turkish side just completed the signing of the tricky and pacy winger who has made an appearance for the National team and was part of the home based Super Eagles squad that met Mexico in a Friendly in the US 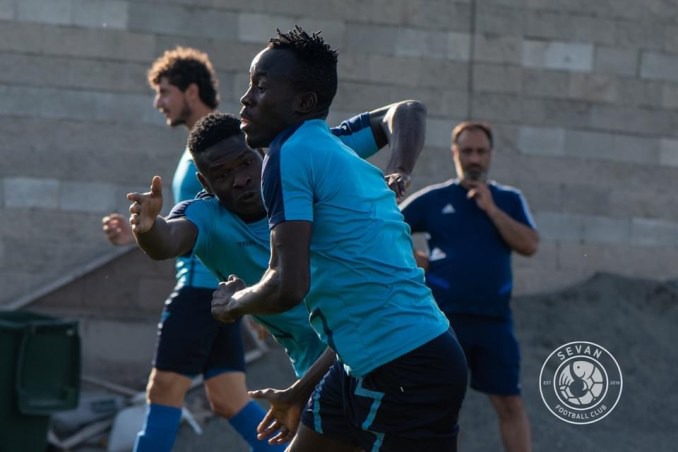 Bernard Ovoke, Isah Ndala and Ibrahim Babawo: These three players were at Plateau United before they moved to Armenia. After three weeks of trials, they signed a contract with Sevan FC, a newly promoted club in Armenia

Isah Ndala was one of the best midfielders in the NPFL while Bernard Ovoke was one of the most prominent wingers in the Nigerian league. For Ibrahim Babawo, he was not as popular as his teammates but he passed his trials with the Armenian club and the three players were unveiled not too long ago 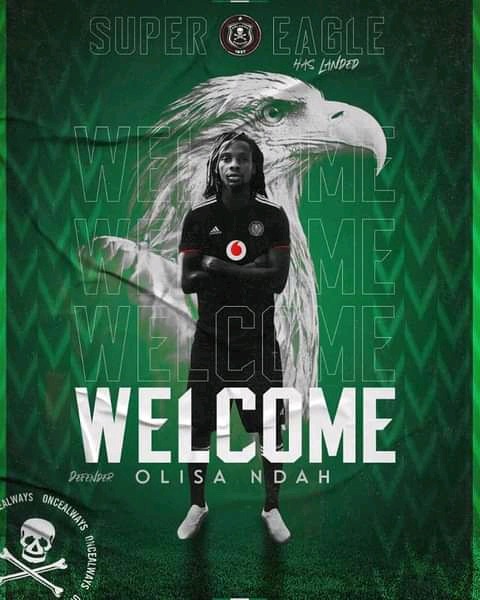 Olisa Ndah: The former Akwa United defender spent more than three weeks in South Africa for trials with Orlando Pirates and he was unveiled on Thursday as their new player. Ndah was a key member of the Akwa United team that won the 2020-2021 NPFL title 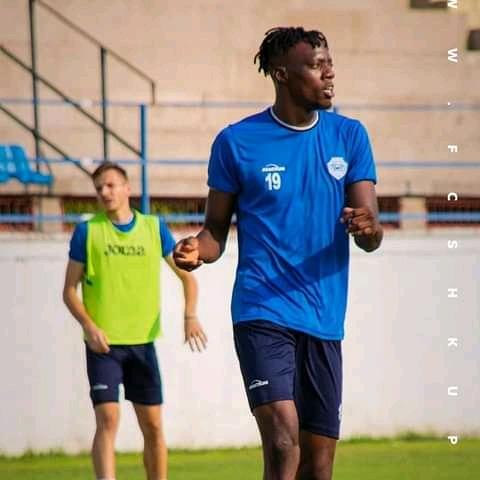 The 23 year old has featured for Nigeria's U-23 team and was part of the home based Eagles that played against Mexico in a friendly game. 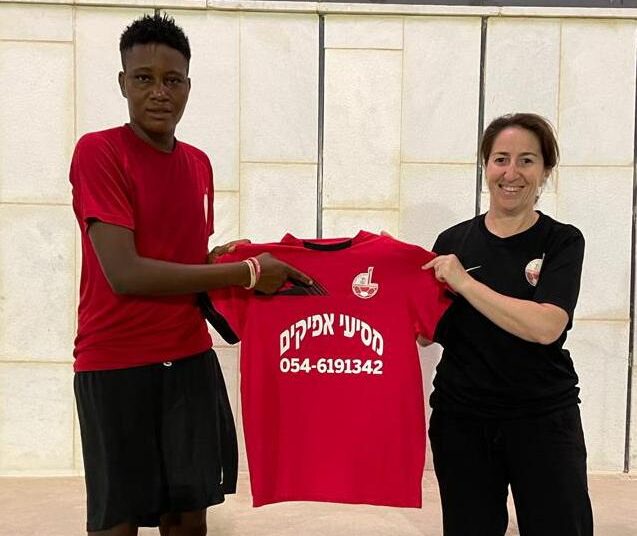 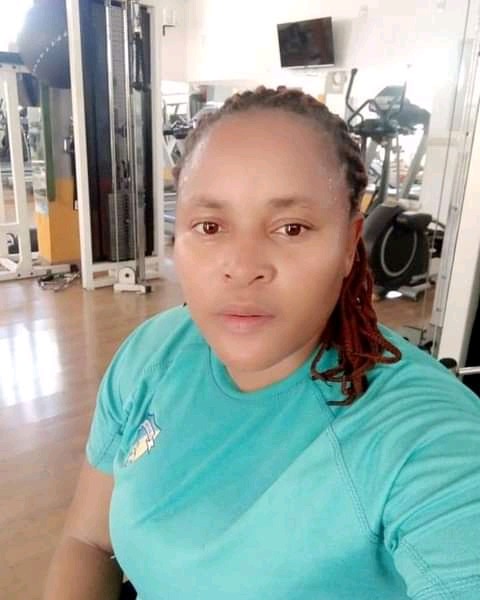 Lilian Tule: The former Edo Queens player was unveiled by Cyprus club, Lakatamia FC. Tule was part of the Falconets side that lost to Spain in the quarterfinal of the FIFA U-20 Women's World Cup in France 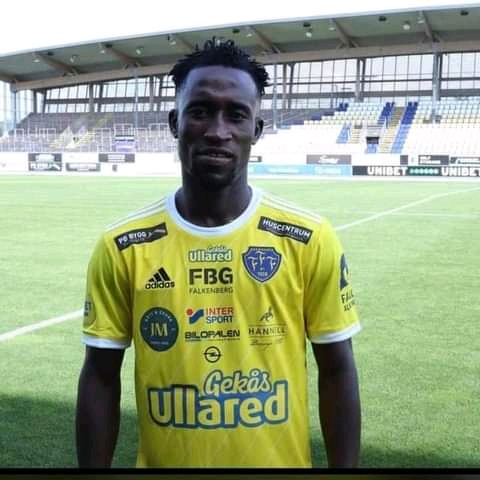 Godwin Aguda: The former Rivers United forward joined Falkenbergs FF of Sweden. He scored 9 goals for Rivers United in the concluded season and was one of their best players in the first half of the season 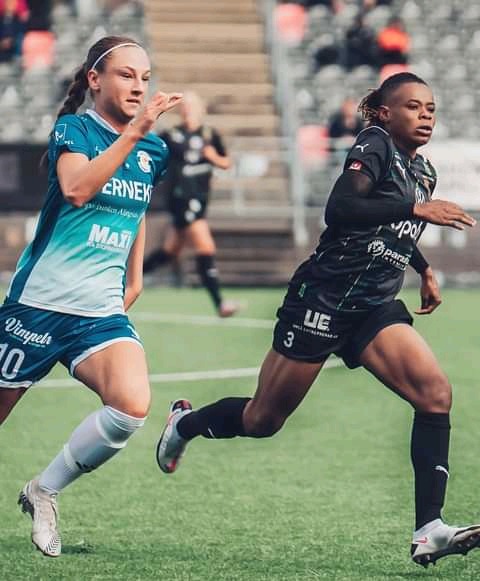 Glory Ogbonna: The Super Falcons left-back joined Umea of Sweden from Edo Queens. She was part of the Super Falcons team that lifted the Antalya Cup in Turkey and was also in the team that played in the US Summer Series 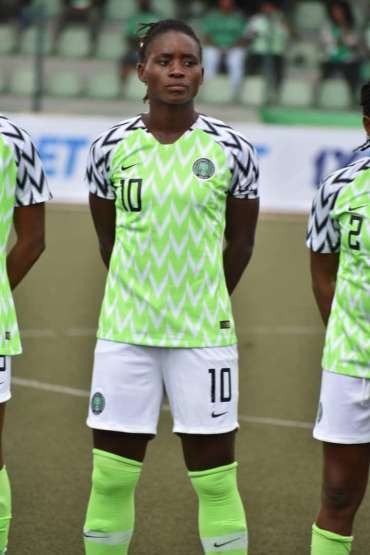 Margaret Etim: She moved from Rivers Angels to Cyprus. The Nigerian international made a switch to Apolon Ladies of Cyprus 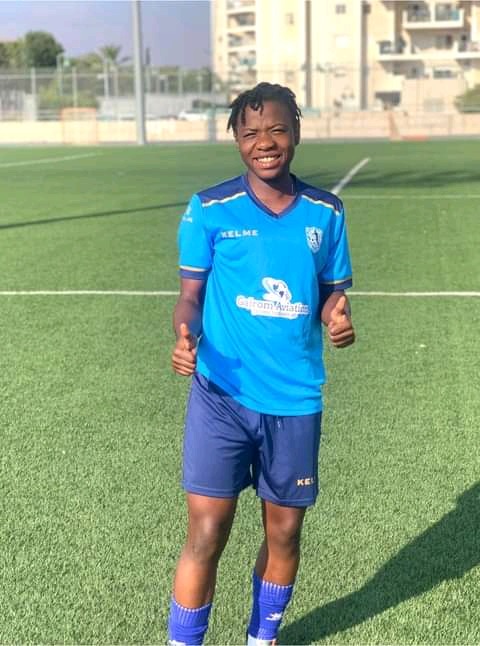 Peace Efih: After a short time in Spain, Peace Efih returned to Nigeria and joined Bayelsa Queens. After their Aiteo Cup victory, the midfielder has now joined FC Kirtyatgat of Israel. Efih was part of the Falconets team that crashed out at the quarterfinal of the 2018 FIFA U-20 Women's Cup in France 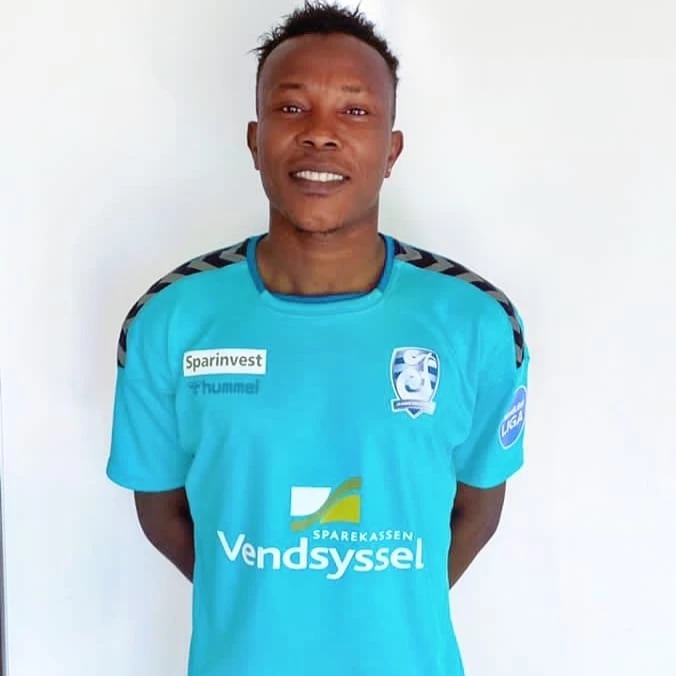