By Niceguy (self media writer) | 8 days ago

Sir Alex Ferguson has confessed that he argues football with City fans at his Cheshire Post Office on a regular basis, adding that they mocked him about Cristiano Ronaldo joining Manchester United's opponents. 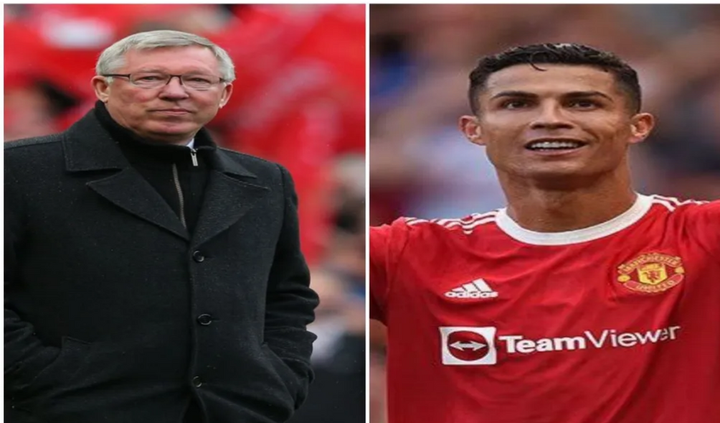 The Manchester United icon discussed his life now that he has retired to Wilmslow on the club's official podcast.

He also talked about his amicable banter with Manchester City supporters who work at his local post office.

He quipped that he "hammers" the three "ladies" who work at the Post Office, but it appears that they believed they had the upper hand on their renowned regular back in August, when it was announced that Portuguese international Cristiano Ronaldo was due to join United's fierce rivals Manchester City.

Sir Alex, on the other side, was adamant that the trio not "hatch their eggs."

“She was hiding when we signed him, so I screamed, 'Get out!' ‘Get out of here!'

“In Wilmslow, no one disturbs me.

“I go to Wilmslow's coffee shops; there are two or three that I prefer. I go to Marks & Spencer's, which also has a Tesco.

“It has something to do with my age; nobody bothers an old man, do they?”

Manchester United was managed by Sir Alex Ferguson from 1986 to 2013.

He is largely considered to be the greatest football manager of all time, having won more titles than any other manager in the sport's history.