Renato Sanches could join PSG in few days time. The Parisian club have reached an agreement with LOSC for the transfer of the Portuguese international against 15 million euros, according to Goal. The 24-year-old midfielder has also agreed with Paris for several weeks and is expected to sign in the coming days. 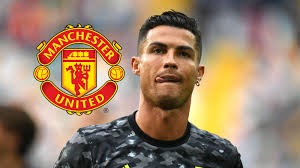 After Chelsea and Barcelona emerged as the frontrunners to sign Ronaldo this summer. However, both sides have shown no interest in making an official bid for CR7 ahead of the next season.

According to The Mirror, Cristiano Ronaldo's agent Jorge Mendes has reportedly told Man Utd to name their price tag for Ronaldo as he is still open to a move away from Old Trafford.

Wijnaldum to be loaned to Roma 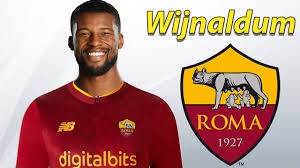 According to 90Min, Roma have reached an agreement with PSG for the loan with option to buy Georginio Wijnaldum. The two clubs finalized an agreement overnight and will sign the papers on Wednesday. The Dutch international will pass his medical examination during the day. 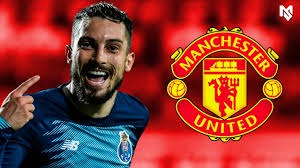 After snapping up Barcelona defender Oscar Mingueza, Celta Vigo are now reportedly targeting a Real Madrid striker. The Spanish club have their sights on Mariano Diaz, according to reports 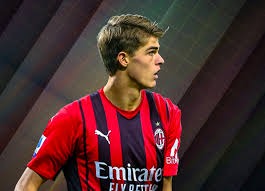 On Tuesday evening, AC Milan announced their second signing of the summer after Divock Origi. The 21-year-old Belgian attacking midfielder, Charles de Ketelaere, signed 5 years from Bruges against the sum of 32 million euros plus bonus.