Opinion: What Ole Should Start Doing To Avoid Being Sacked After This Internationally Break

By Interestinggist (self media writer) | 9 days ago 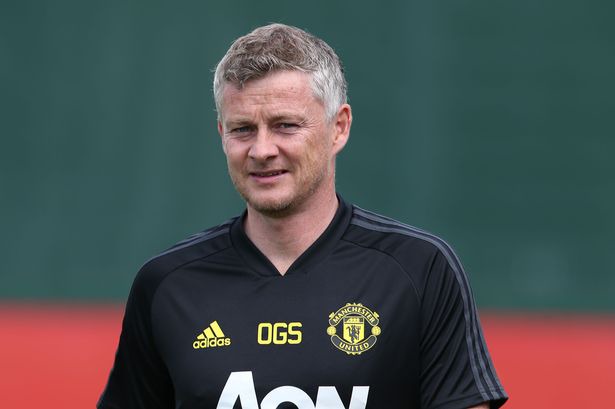 To cement his position as a Manchester United's manager, he needs to start doing the following immediately after this international break.

1. He must start winning games; for Manchester United's management to bring out such an amount of money in the last transfer window, it means, they are desperate to win games and trophies and if he can't do as expected, they would be left without option than to sack him.

2. He should be able to motivate the players to perform at their best; Jordan Sancho has not been motivated by the coach to deliver as he has always done. Cristiano Ronaldo on the other hand is probably showing signs of slowing down since he joined Manchester United. What Ole Gunnar Solskjaer lacks is motivational ability.

Thomas Tuchel has made it in Chelsea because he was able to motivate the players that Frank Lampard was unable to manage. The greatest task of a manager is to motivate players.

3. He should be able to win games from the bench; big coaches like Pep Guardiola, Thomas Tuchel, Jürgen Clop and others win games from the bench. This is the reason for having squad depth. Manchester United has great squad depth at the moment, yet Ole keeps losing to small sides in the EPL. He should read games and make game-changing substitutions.

Players like Cavani, Martial and Jesse Lingard are games changers that could win games from the bench. The earlier he starts doing these, the safer his position as a manager.