Chelsea were drawn against Real Madrid in the semi final. The sides have ever met in the past, Chelsea won two of their clashes against Real Madrid and drew one. This time, it is a difficult game for both the two sides as anyone of them is entitled to winning the semi final. But, a crucial advantage lies in favour of Madrid due to the Chelsea players that joined Madrid. 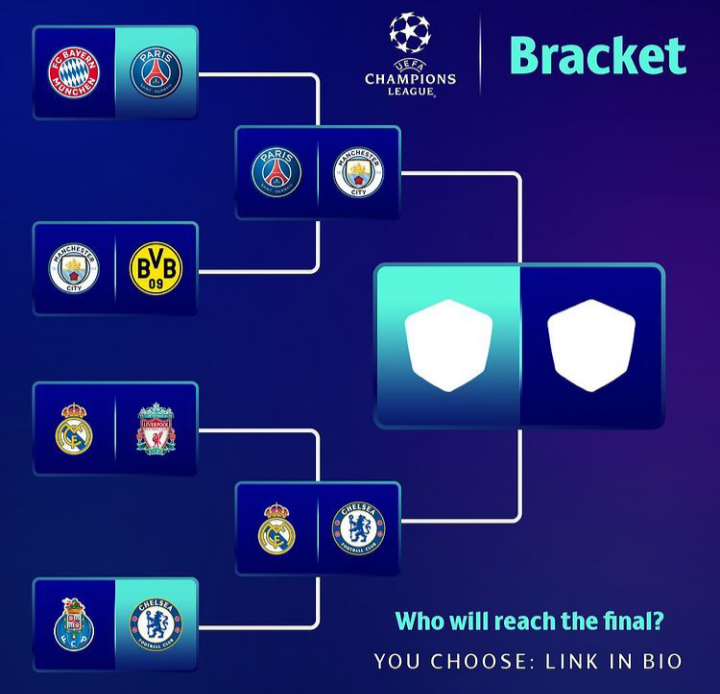 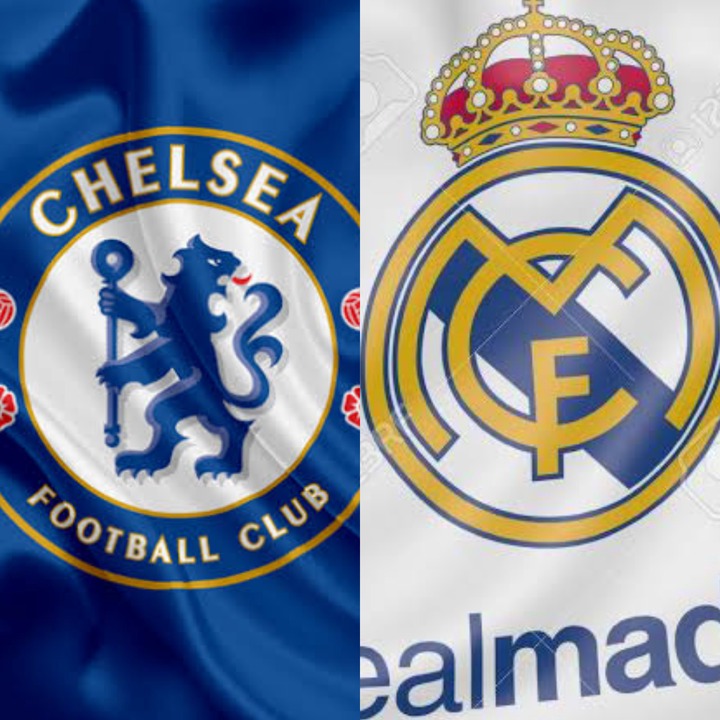 Hazard is the Chelsea legend player who has played for the club since 2012-2018, he scored 85 goals, he is one of their key players, after the 2018 season, Hazard joined Real Madrid at a huge transfer fee of £110m. He is an exceptional player.

Hazard could be an advantage and be a threat to Chelsea in their semi final clash with Real Madrid. This could help Real Madrid through the semi final. 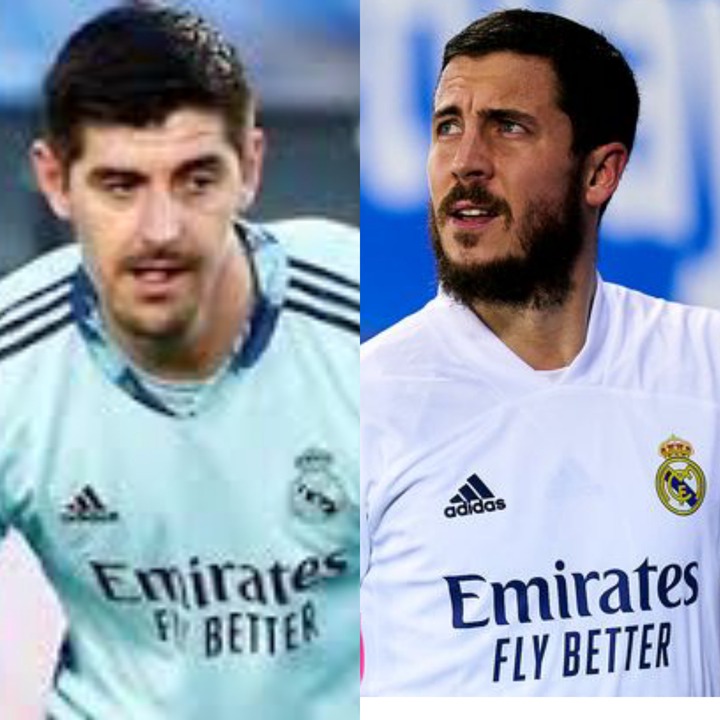 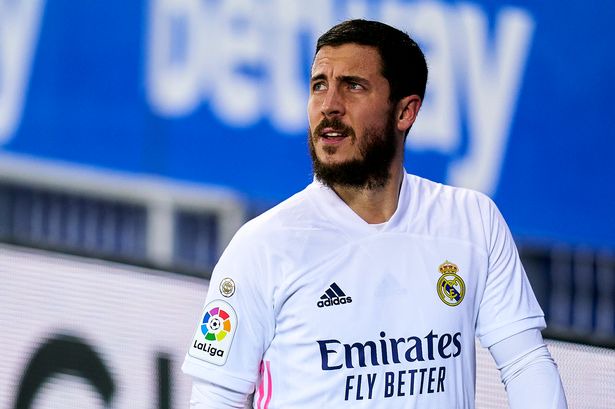 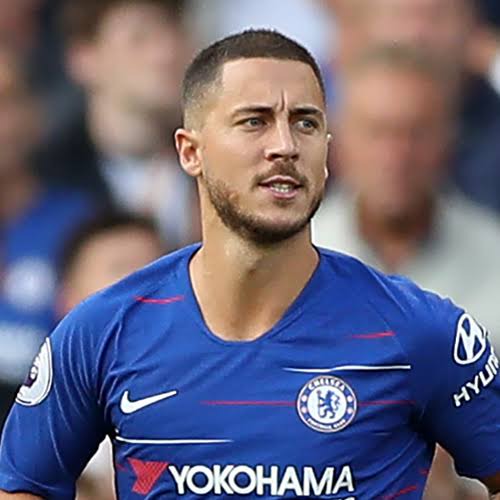 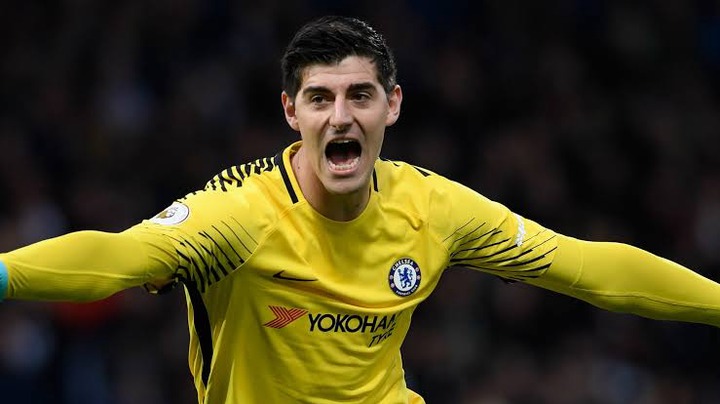 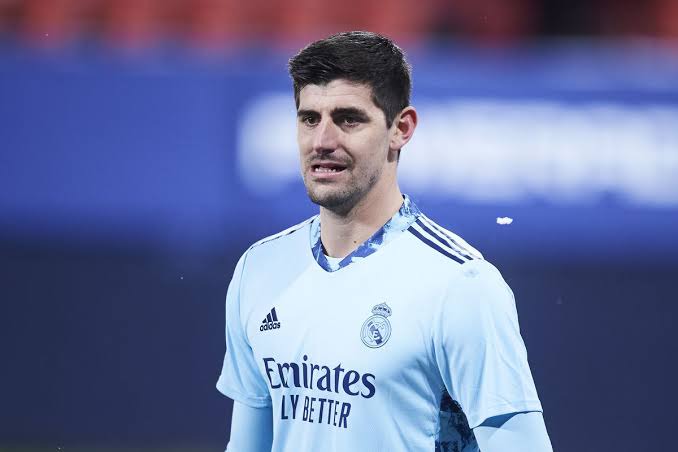 The Real Madrid boss Zenidine Zidane has described the clash between Chelsea and Real Madrid as a tough one after being confirmed as their semi final opponents. 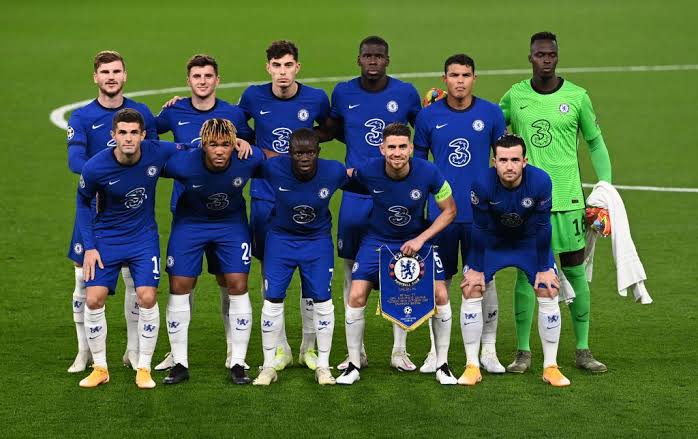 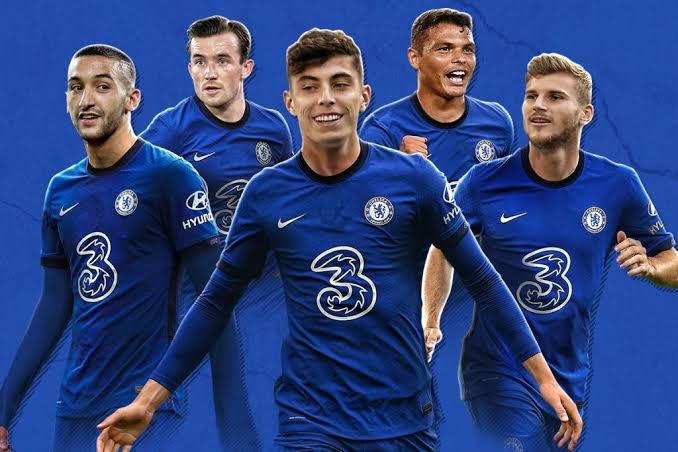 Considering the recent form Chelsea is in against Spanish clubs, it will be recalled that Chelsea beat Sevilla at home 4-0 in the champions league group stage, beating Atletico Madrid in the round of 16. Therefore, Chelsea will be a tough side for. Real Madrid because beating such to Spanish giants club is not a mere task.

Real Madrid having won the competition title 13 times set an advantage for the Los Blancos against any club in the Europe they meet. Even though Chelsea has scored the competition once. 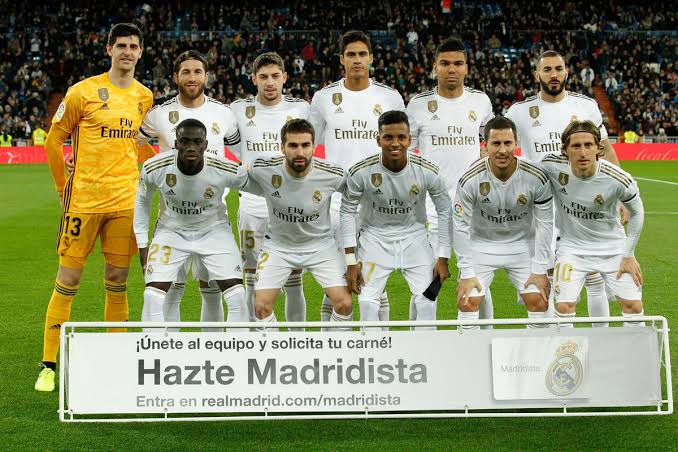 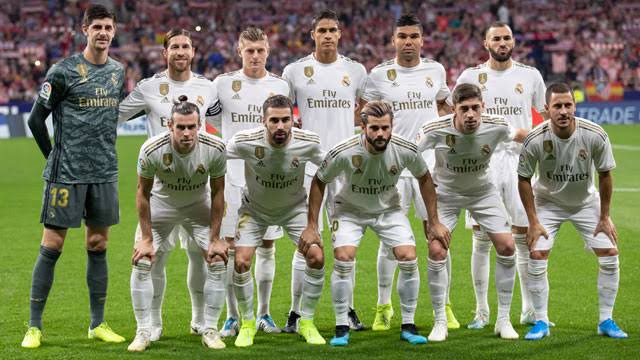 How do you view the clash between Chelsea and Real Madrid? Who do you think can proceed to the final?

The Laliga Table After Real Madrid Drew 2-2 Against Sevilla

Here Are The Most Common HIV Symptoms In Men

Arsenal players shows Willian some love, as he scores his first goal for Arsenal

ARS 3-1 WBA: Check Out What West Brom Manager Said After The Match.