SCO 2-0Den: Billy Gilmour and Christensen drop a classic performance for their country

By Martsyl (self media writer) | 23 days ago

Chelsea had two of their youngsters in the match between Denmark and Scotland, Christensen played as a central defender for his country while Billy Gilmour was in the midfield. Both players were influential throughout the game as they showed a different level of maturity in their game.

Scotland won the game with a two-goal lead as they scored in both halves of the game and also outclassed the Danish team. 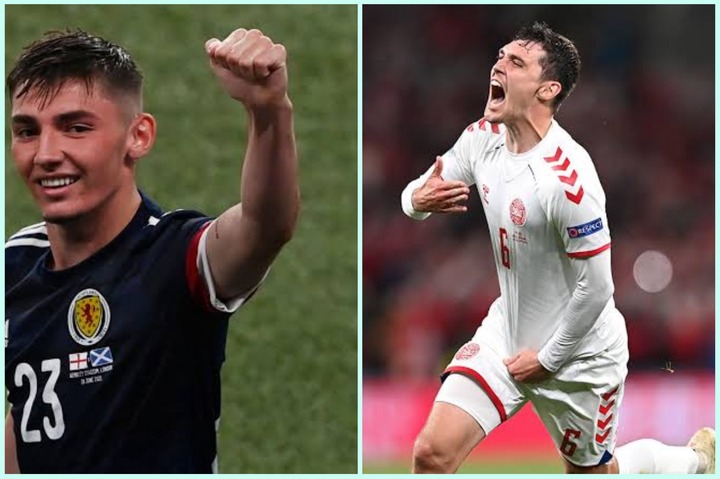 Billy Gilmour has helped Scotland qualify for the World Cup playoff that will be coming up in March. The playoff will involve 12 countries which will be divided into a group of three and only five are expected to qualify.

It is nice to see Chelsea youngsters become part of their national team and also drop a solid performance during an international game.