By Sanfolabi (self media writer) | 19 days ago 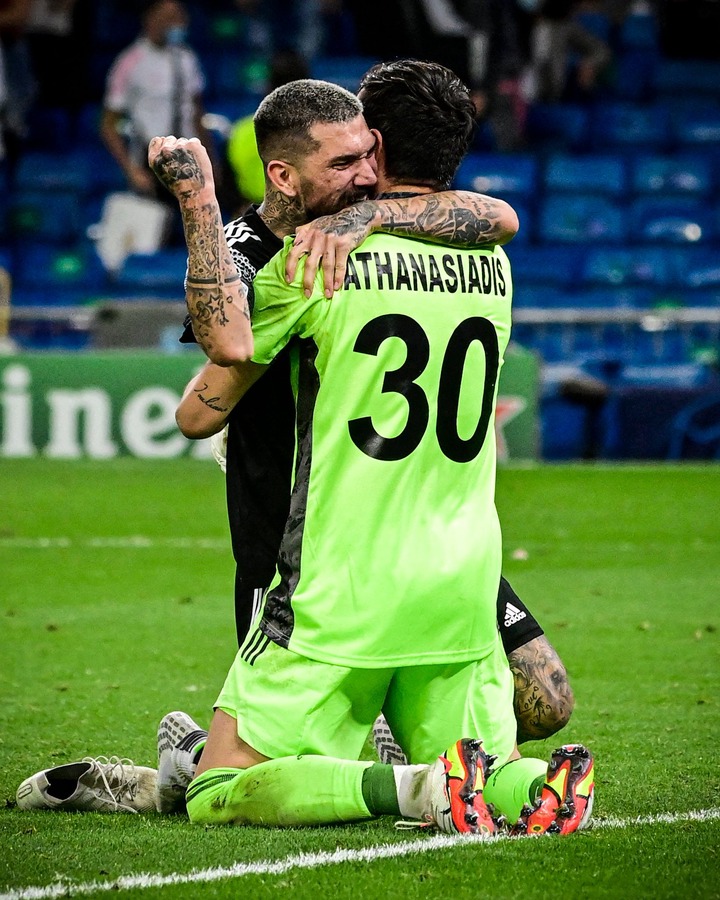 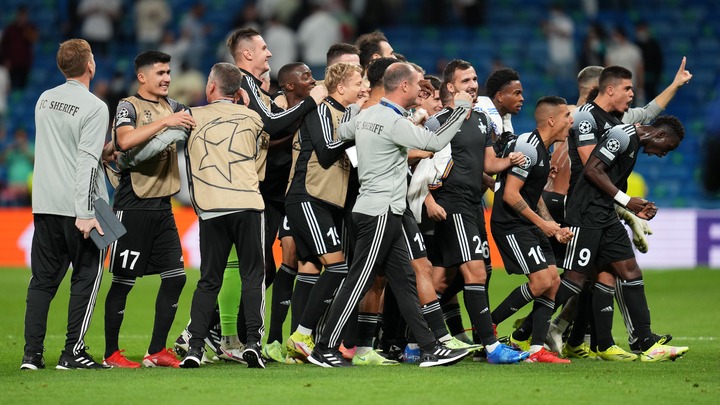 Beating the giant La Liga side will build the debutant's confidence as they progress in their first-ever season in the UEFA Champions League. Also, Sheriff Tiraspol defeating the giant Real Madrid shows that the idea behind European Super League was never a good one. This article presents to you reasons why the defeat of Real Madrid by Sheriff Tiraspol justifies the stopping of the European Super League.

A Small Team Beating The Giant La Liga Side

One of the proponents of European Super League and Real Madrid president, Florentino Perez had argued that there are some games in the champions league that nobody watches them. Here, Florentino Perez implies the smaller ones. He claimed that the entertaining ones start from the quarter-final stages when the big teams start playing against one another. 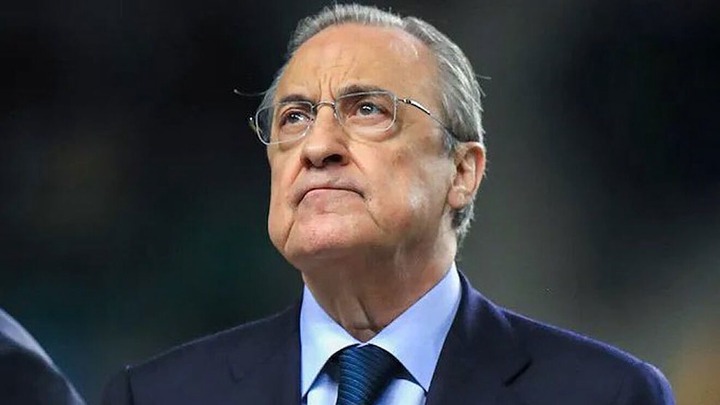 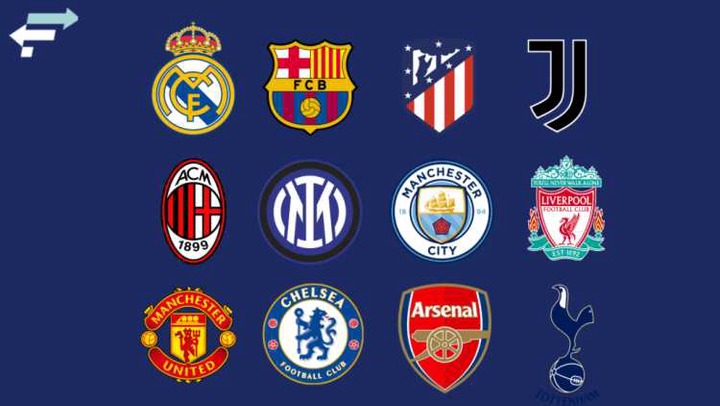 Also, the European Super League plans of only the top teams across Europe's top divisions was a selfish idea that will only make football boring. Last night, we see a club from the Moldovan National Division based in Tiraspol, Transnistria Capital coming to the giant football club in Spain, and beating them in their stadium. This event shows that small teams should not be eroded by the top teams in football. Anything can happen in the world of football. 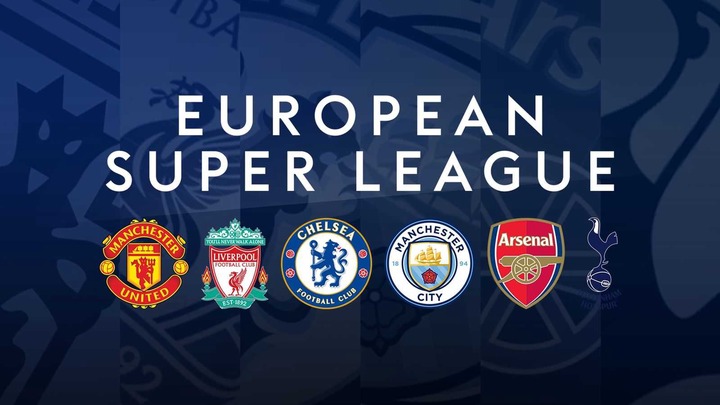 Thanks to those that stop the European Super League agenda, we wouldn't have seen an awesome performance like that of Sheriff Tiraspol which brings amazing memories into the world of football.

What are your thoughts? Share them from the comments section below.