Top 10 Football Players With The Highest Number Of Trophies.

By Marshall's (self media writer) | 1 year ago 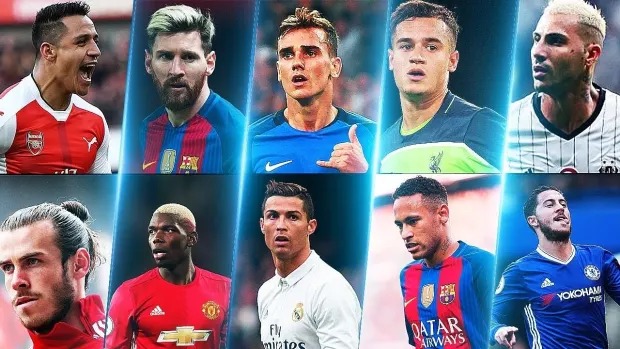 Known as Kenny King, who has won 29 trophies during his club football career with Celtic and Liverpool. He arrived at Liverpool with a record-breaking transfer fee of £440,000. 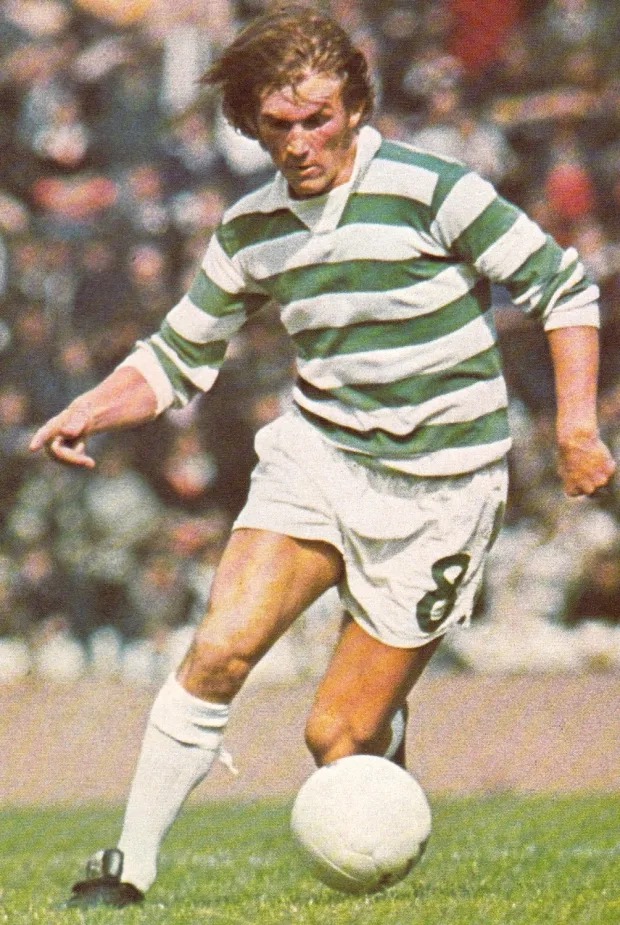 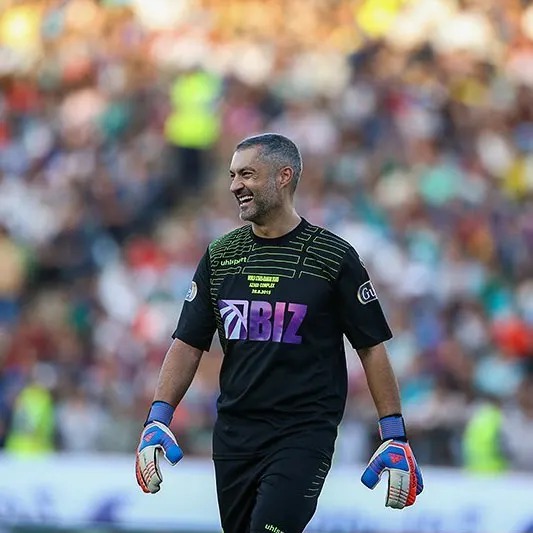 Vitor Baia, who is a Portuguese star spent most of his career with Porto barring a two-year spell with Barcelona. Baia won 25 trophies with the Dragons while adding another five during his stint with the Catalan giants. 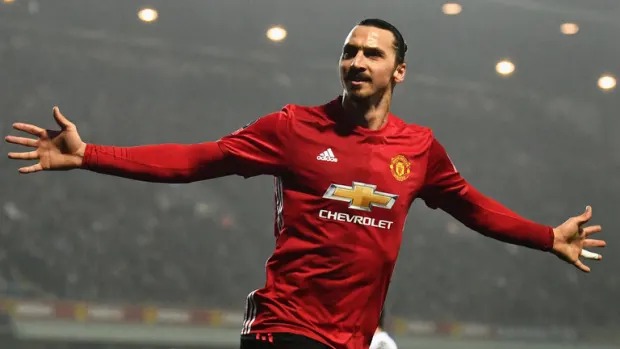 Zlatan Ibrahimovic is one of the most deadly goalscorers of this era, Ibrahimovic who is a Swede has conquered almost all of Europe. He has won at least one trophy every season since leaving his native Sweden in 2001. 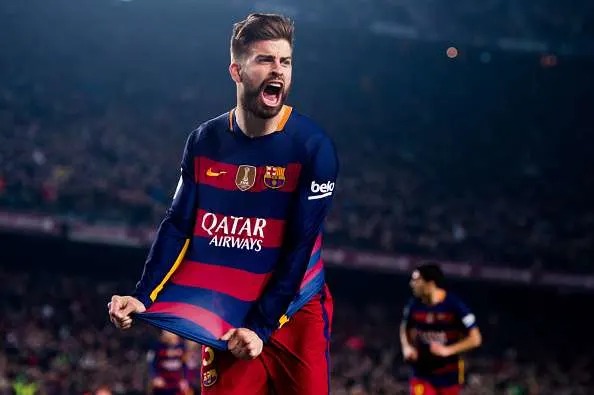 Gerard Pique, from Spanish is only 31 and he has already won a sum of 32 trophies. Ever since his return to Catalonia, he has added an incredible 26 trophies to his resume. 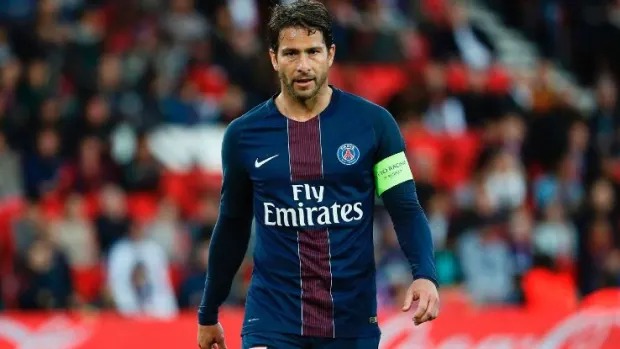 Maxwell has won an outstanding 33 trophies during his 17-year career, which started with Cruzeiro in 2000. 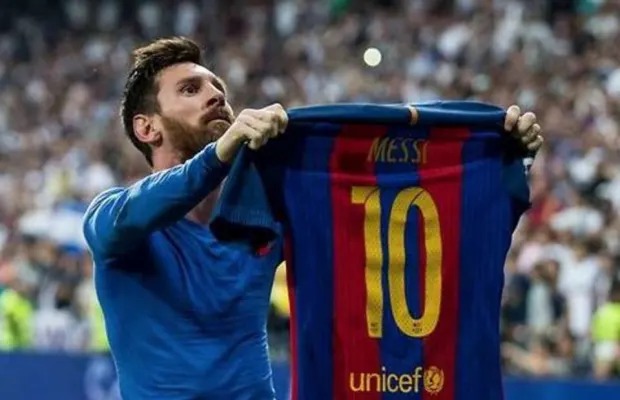 Lionel Messi who makes headline after headlines has won a total of 30 trophies with Barcelona since coming on as a substitute on July 1st, 2004. 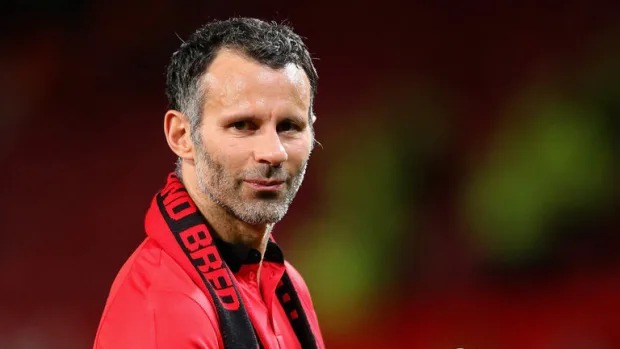 Ryan Giggs, a Manchester United prodigy was one of the most skillful footballers for a very long time. He has won more trophies than all but three clubs in England, having won an unprecedented 34 trophies during his long and illustrious first team career. 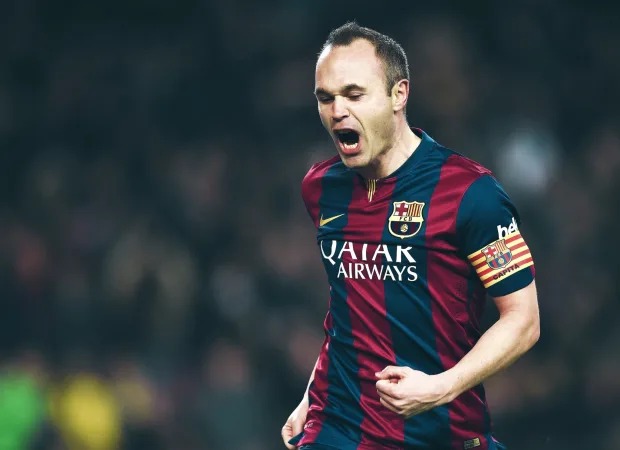 Andres Iniesta who play for Barcelona is currently at age 34, is arguably one of the best midfielders to ever step foot on a pitch. 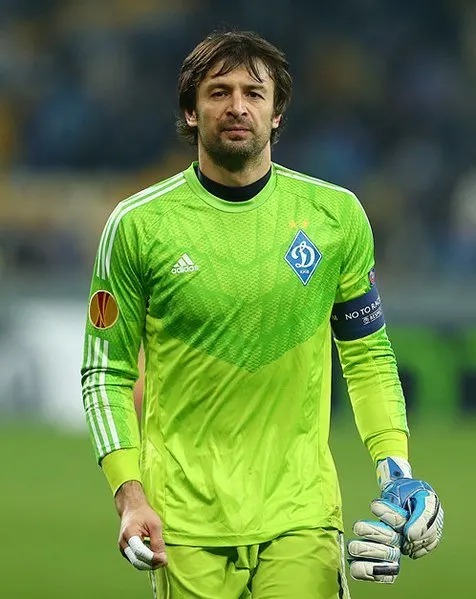 Few players made over 100 Champions League appearances without winning it. Along with Gianluigi Buffon and Zalatan Ibrahimovic, Oleksandr Shovkovskiy might never win it. The 43-year-old will have to comfort himself with one of his 14 Ukrainian Premier League titles instead. 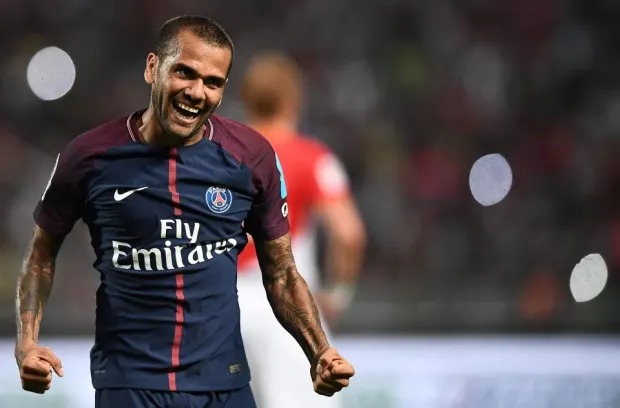 He has played for Barcelona with 23 major honors in eight years. The 35-year-old right back still remains the best at his position. To think that Barcelona allowed to let him leave on a free transfer.