England can finally win the world cup with these current players

The English national football team known as the Three Lions, has produced exceptional talents that any country in the world would be proud to have in their team . 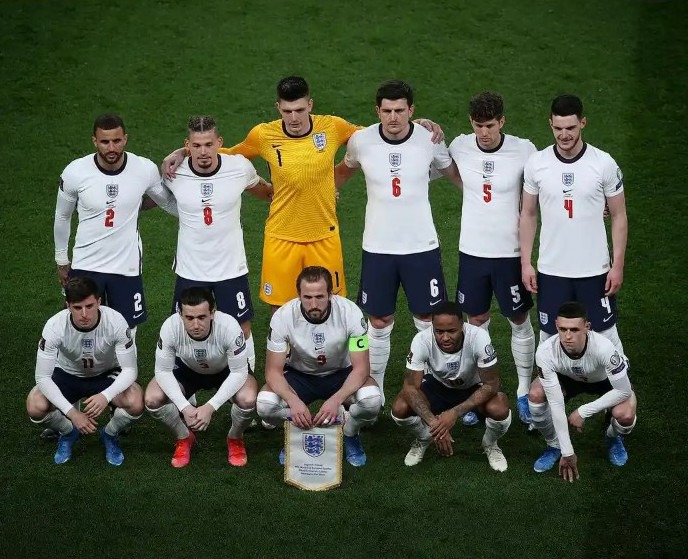 World class players such as Frank Lampard, Steven Gerard, Joe Cole, David Beckam, Wayne Rooney, John Terry, Rio Ferdinand, Paul Gasgnoin, Ashley Cole infact the list is endless. These sets of players during their active days won several individual honors, and wowed us with their individual talents. But with all these players and a host of others that wasn't mentioned, England failed to lift the world cup and haven't been able to reach a world cup final since the 1966 competition they hosted and won. The Three Lions defeated Germany by 4 goals to 2 after extra time, since then it has been heartbreaks and disappointments for the English fans. 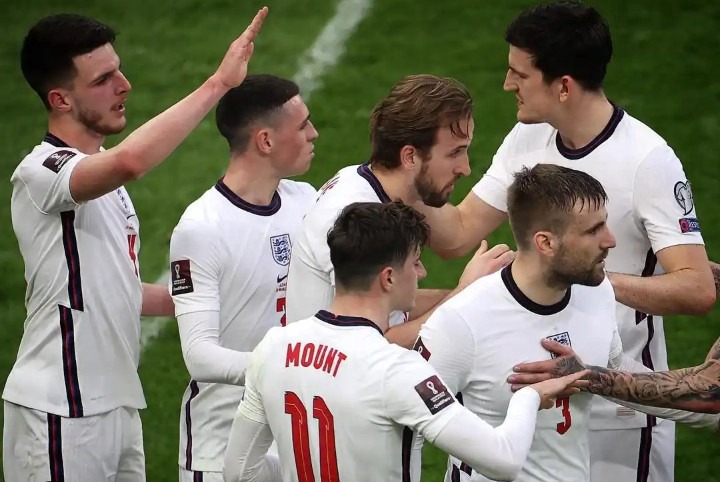 But the good news is that the future of England is as bright as ever, Currently the team has a host of young,exciting and hungry players that are determined to write their names in the history of English football. England led by Captain Harry Kane reached the semifinal stage after a very long time, they finished fourth after loosing to Belgium. England under Gareth Southgate has improved significantly and that was made evident with their performance in Russia and also their performances during Euro and World Cup qualifiers. One of the most talented English sides of all time was during the days of Gerard and co, but they disappointed significantly.

The current crop of players led by the ever reliable Harry Kane may not be as talented individually as their older counterparts, But as a cohesive unit they are far more better than the old generation. In goal Jordan Pickford is as good as any goalkeeper in the world, Harry Maguire and Tyrone Mings on a good day is a dream partnership in central defense, Reece James, Trent Arnold, Kayle Walker, Wan Bissaka can effortlessly walk into any team in the world and stake a claim in the right full back position. In the left full back position, Ben Chilwell, Bertrand, Luke Shaw are all world beaters, the midfield is perhaps their greatest strength. Mason Mount, James Madison, Eric Dier, Phil Foden, Jesse Lingard, Jadon Sancho, Jude Billigham and a host of others too numerous to mention can outplay any teams midfield. Harry Kane, Carlvert Lewin, Tammy Abraham, Ole Watkins, Raheem Sterling and the rest are all natural goal scorers. 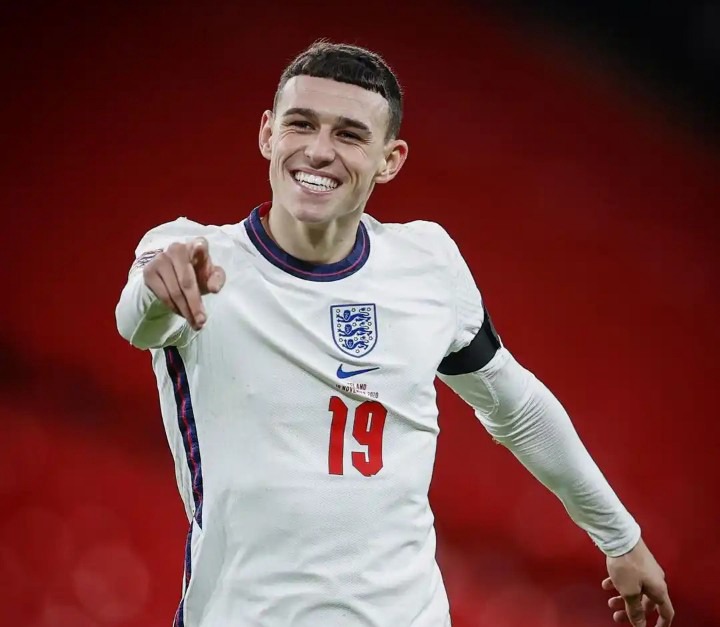 Next years world cup would prove to be an opportunity for these young guns to bring home the world cup, these players are hungry and determined to succeed and with the right team selection and preparations England will lift the world cup for a second in their history.

Do you think England has the players to win the next world cup?

Content created and supplied by: Odoni1992 (via Opera News )