Super Eagles striker, Cyriel Dessers Was Right To Complete A Switch Back To the Netherlands From Belgium

By Hattitude (self media writer) | 10 months ago 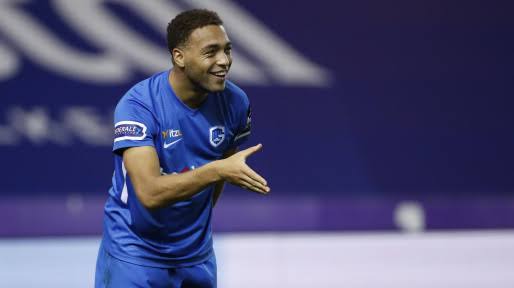 Feyenoord signed the 26-year-old on a season long loan with an option to make the transfer permanent at the end of the season.

The transfer marks a return to Dutch Eredivisie for Dessers who left Heracles Almelo for Genk in the summer of 2019.

The Belgian-born forward will be hoping to use the opportunity to relaunch his career back to the top and possibly regain a call-up back to the Super Eagles.

Dessers was among the players tipped to lead the attack for the three-time African Champions, following his impressive campaign with Heracles Almelo in the 2019-2020 campaign.

He scored 16 goals to finish as the top scorer in the Dutch Eredivisie that season, and he attracted an interest from the Belgian national team, before agreeing to play for the Super Eagles. 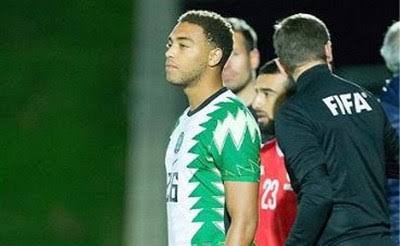 The form also earned him a dream transfer to his boyhood club, Genk, but things didn't work out for him and struggled to get enough game time.

He was behind Paul Onuachu, Theo Bonganda, and Kristen Thorstvedt and Junya Ito in the pecking order, but managed to end his first season at the club with seven goals in 23 appearances.

Dessers put the disappointment behind, and he started the 2021-2022 campaign on a good note, scoring seven goals in the pre-season, but still wasn't enough to convince the coach who now prefers Paul Onuachu and new striker Ike Ugbo. 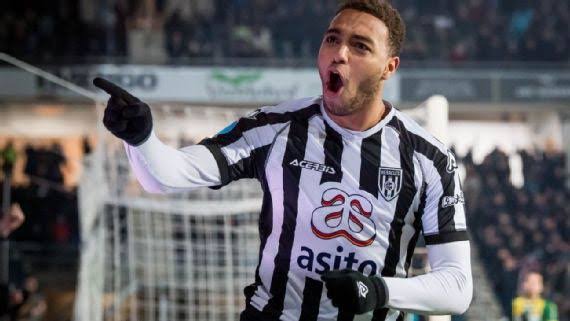 However, with the 2022 African Cup of Nations and World Cup around the corner, it is important for Dessers to start playing regularly and also hit top form, if he want to be part of the team again. So moving to Netherlands maybe an rescue his national team career. 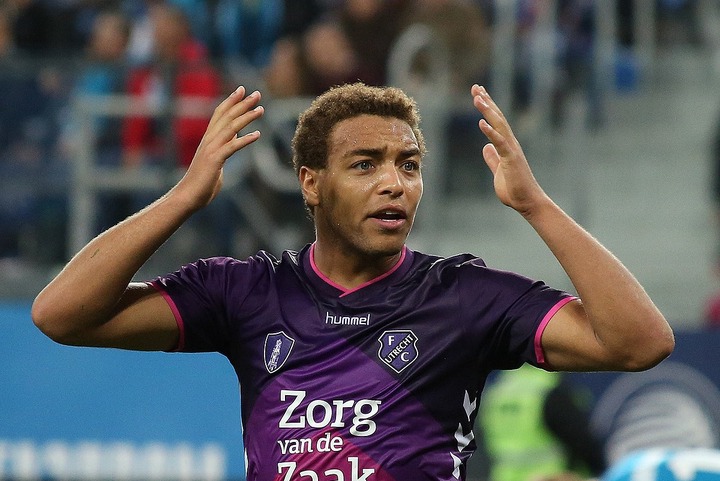 With no game time guaranteed at Genk, Dessers was right to end his romance with Genk and seek a new adventure at Feyenoord, where he's likely to get more opportunities on the pitch.