Transfer News: Haaland could be heading to the EPL with Chelsea reportedly making their first bid

By Webcertified.sports (self media writer) | 1 year ago 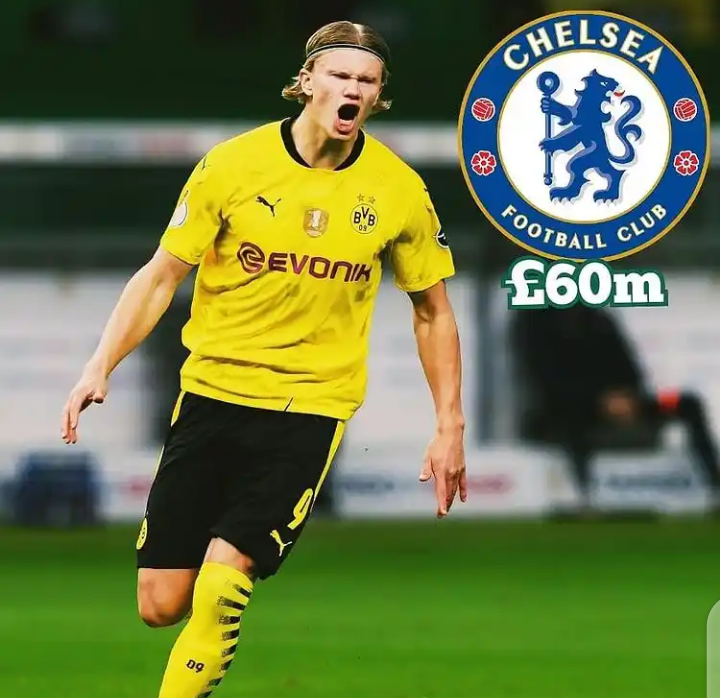 Reports states that Chelsea have tabled their first offer for Borussia Dortmund star Erling Haaland. According to journalist Ekrem Konur, as reported by TEAMTalk, director Marina Granvoskaia has offered £60million up front with Tammy Abraham included in part-exchange. The 20-year-old has enjoyed a storming 18 months with the Borussia Dortmund having scored 41 goals in 41 appearances this season. The Norwegian has been strongly linked with a £100million move to the English Premier league with Manchester City also showing Interest in signing a new striker. 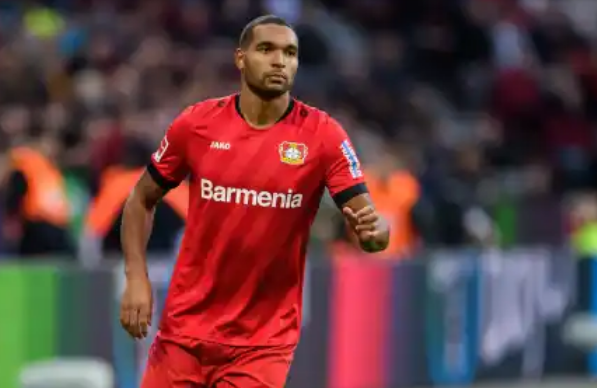 Arsenal have initiated contact over a transfer to bring Bayer Leverkusen defender Jonathan Tah to the Emirates stadium, according to reports in Germany. According to SportBild, Leverkusen’s Tah is firmly on their radar, and both the Gunners and Leicester have made contact over a transfer for the 25-year-old. Tah is said to be keen on a switch to England’s top flight, but a concrete offer from either club is yet to be made. 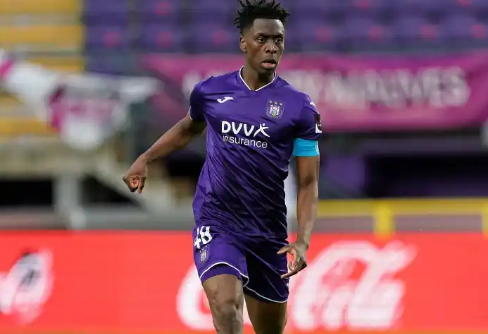 Albert Sambi Lokonga to Arsenal is set to be completed in the coming days. Arsenal will pay around £19mil in total, which is only marginally over the budget they set for this deal. 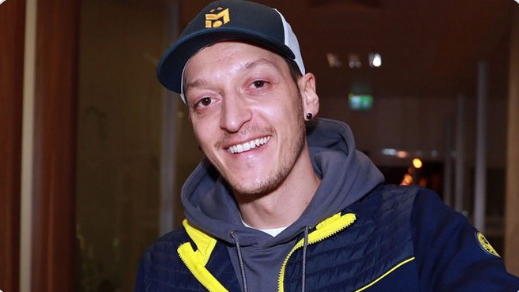 Arsenal deposited a final salary of approximately £16.38m (90%) into Mesut Özil's account today, according to TalhaArslanTV 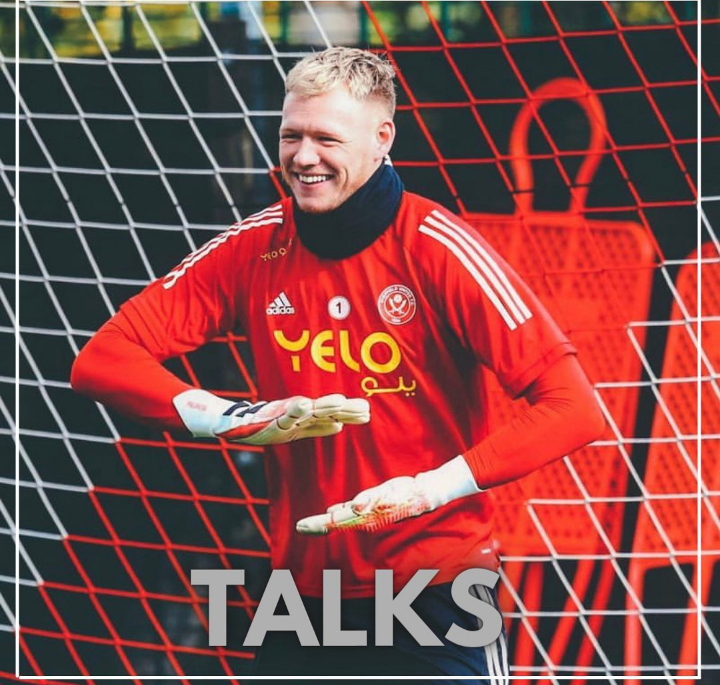 Arsenal will, make a move for Sheffield United goalkeeper Aaron Ramsdale after Euro 2020. The Gunners are in the market for another goalkeeper, but are unlikely to meet the Blades' £40 million valuation. [The Star] 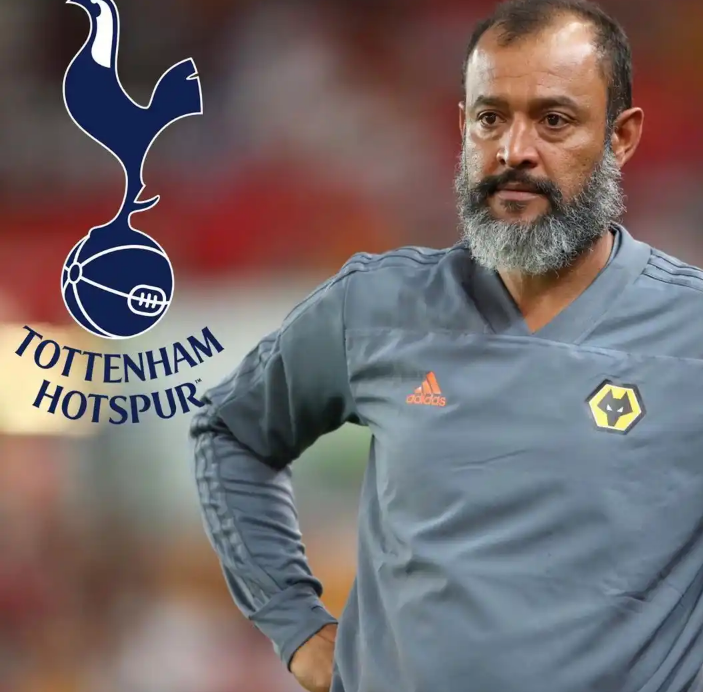 Nuno Espírito Santo is Tottenham Hotspur’s new head coach and has signed a three-year contract until 2024, according to NicoSchira.