LEI 4:2 MNU: Ronaldo Flops, Shambolic Performance From Maguire and Other Talking Points Of The Game

Manchester United traveled to the King Power Stadium to face Leicester in their matchday eight of the 2021/2022 Premier League season on the back of a 1-1 draw with Everton at Old Trafford.

Solskjaer fielded a strong squad in the starting lineup with Cristiano Ronaldo and Paul Pogba called back into the squad having started from the bench in their last match. Harry Maguire was a surprise name on the lineup after been reported absent due to injury. 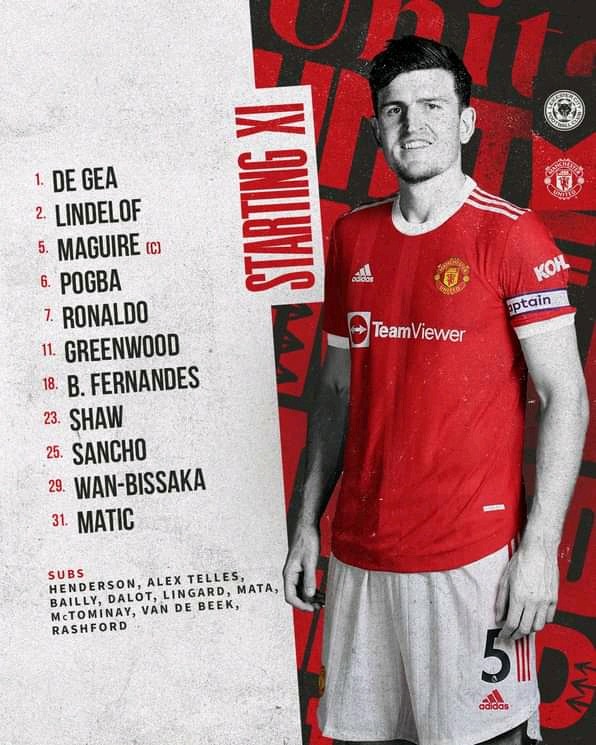 Mason Greenwood put United in front in the 19th minute of the game through a thunderous strike from outside the 18-yard box after been set up by Bruno Fernandes. Thirteen minutes later, Youri Tielemans scored while attempting to cross the ball. Soyuncu, Vardy, and Daka completed the comeback to give Leicester the win. Some talking points from the game include: Many supporters questioned Ole Gunnar Solskjaer's decision to start Harry Maguire who just returned from injury ahead of other defenders that were fit. He started the game a bit slow and soon afterward, caused a blunder which led to the equalizer in the 31st minute. 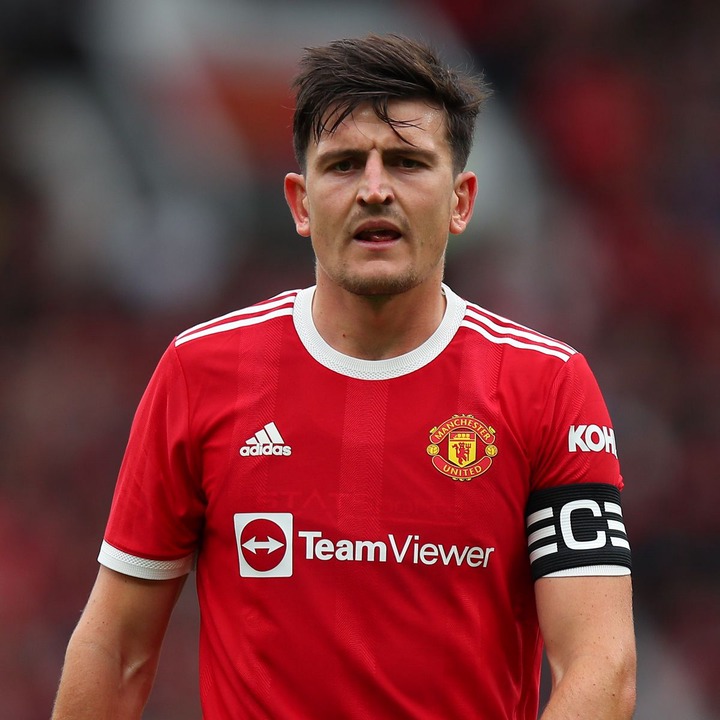 Each time Iheanacho came up against Maguire, he would cruise past him with little or no stress at all. Maguire was a shadow of himself as he barely completed a pass without been intercepted by a Leicester player. He was an absolute mess in the game. He was also the player who put Soyuncu in an offside position to score the second goal. 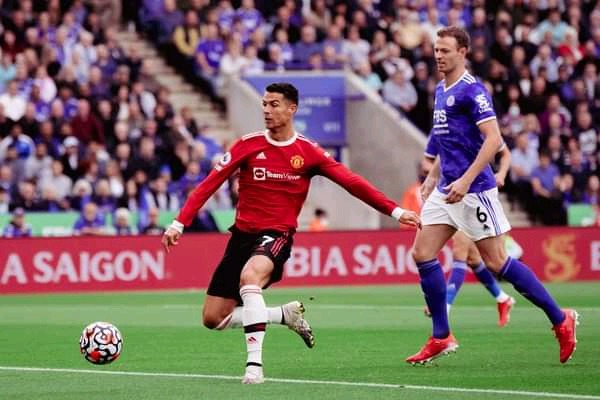 Cristiano Ronaldo had one of the worst performances today since his return to Manchester United as he barely had a goal attempt. He was often seen running behind defenders without posing any serious threat. He must be regretting his move to the club now as he goes another game without scoring.

Solskjaer's decision to play Harry Maguire was a call for concern as many expected him to be on the bench since he just returned from an injury. That poor decision was evident as Maguire was to be blamed for all the goals. 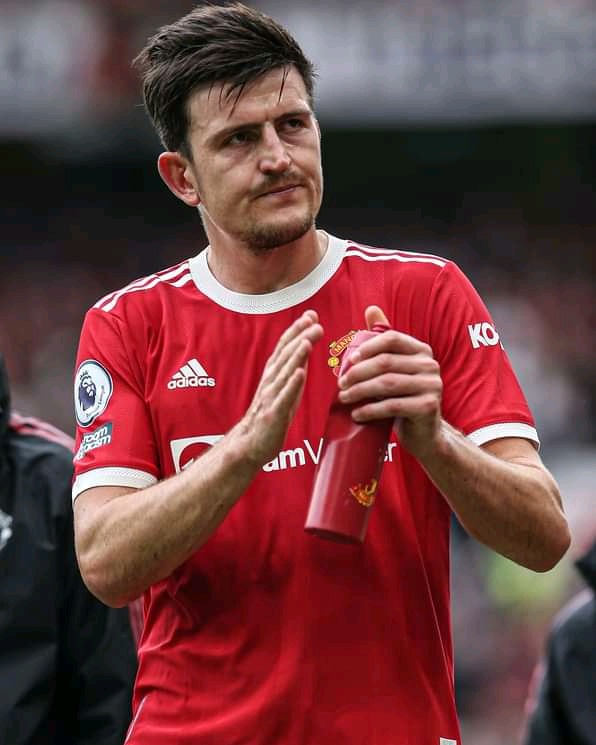 Solskjaer's incompetency was called into action once again as he failed to withdraw Sancho on time for Marcus Rashford. His decision to allow Maguire to remain on the pitch throughout the game showed inexperience on his part. 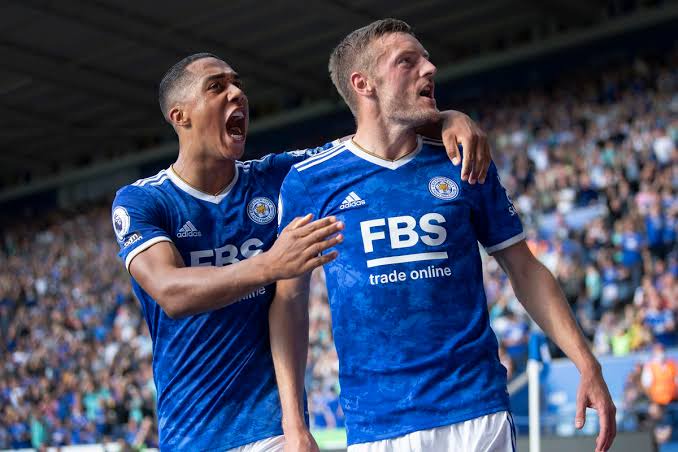 Leicester was excellent throughout the game as there was a minimal error on their part leading to their convincing victory against the Manchester side. Jamie Vardy was a wonder in the game as his pace caused havoc to the porous United defense. It was a well-deserved victory for the Foxes.