By DavidPost (self media writer) | 10 months ago 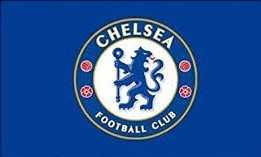 The Premier league side are yet to splash the cash this summer despite winning the Champions league last season.

According to former Chelsea striker Tony Cascarino, the Champions league winners will not enter the new season without completing a 'mind-blogging' transfer.

Speaking with TalkSport, the 58-year-old said, “Chelsea have earned a lot of money from the Champions league and selling Eden Hazard. I cannot believe they are not going to break the bank and sign someone like Erling Haaland".

He further stated that a storm is coming because the club owner Roman Abrahimovic has never failed them. 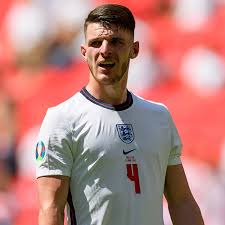 According to Eurosport, Chelsea are ready to ‘test the water’ with an open bid for England and West Ham midfielder Declan Rice.

His predecessor, Thomas Tuchel is now keen on bringing the 22-year-old to Stamford Bridge this summer.

The Blues are hoping to sign the midfielder for a fee in the region of £60-70m. 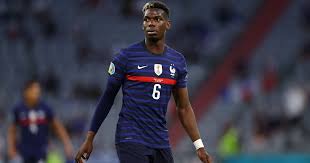 According to the Mirror, Manchester United and France midfielder, Paul Pogba is set to leave the club after rejecting a huge £50m contract offer.

The Frenchman's current deal with English giants is set to expire within a year.

PSG are reportedly Interested in the 28-year-old and are willing to pay £45m for his services. 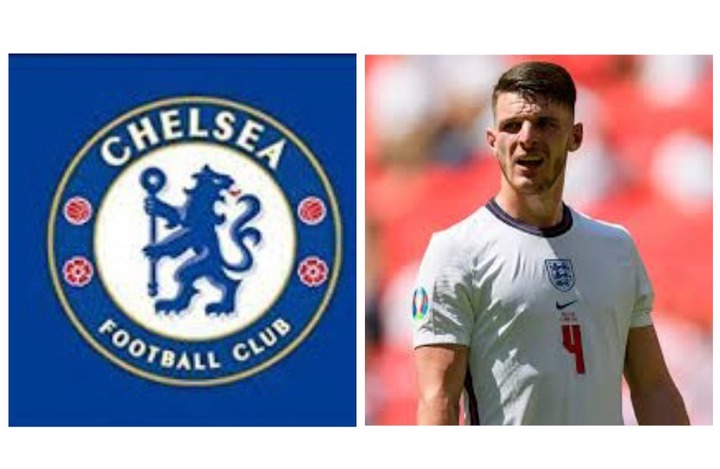