CHELSEA: Tuchel Should Be Careful Of His Former Colleague Or He Might Lose His 3rd Consecutive Game.

By Danladi (self media writer) | 19 days ago

The English Premier League is back and this weekend is going to be characterized by thrilling games with one of such games being the encounter between Chelsea and Southampton. This game is very important to both teams as Chelsea lost their two previous games while Southampton have been struggling in the league where they sit in 16th position. 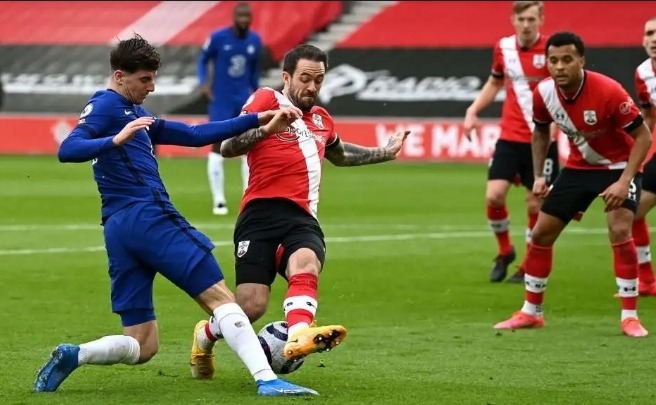 Chelsea will be trying to avoid three consecutive defeats which will surely affect the team's morale but they will have to fight to earn the points required to avoid that.

Tuchel who was recently called out by Conte for not knowing how to effectively use Lukaku was able to point out some of the reasons the Italian may be right with his analysis but that should be the least of his problem today as his former colleague, Ralph Hasenhuttl will be battling him for the second time in the Premier League. 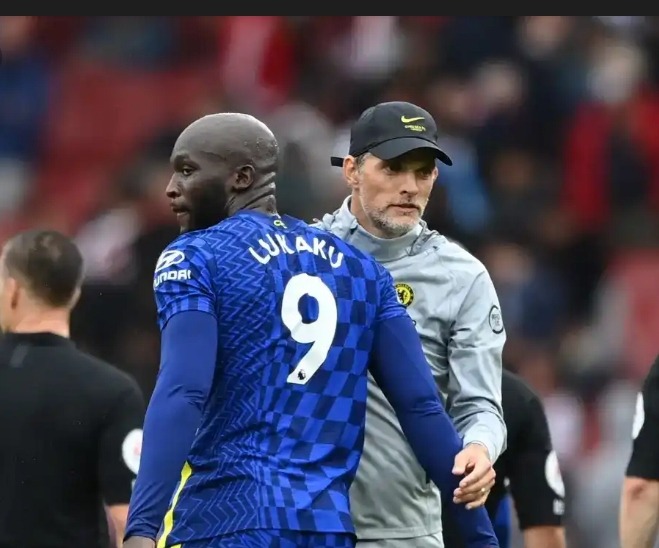 Both Coaches are not new to each other's style of play as they met in Bundesliga four times when Tuchel was Coach of Dortmund while the other coached FC Ingolstadt and Leipzig. Back in Germany, Tuchel won three of those games while Hasenhuttl won just once which was before the pair shared a point in their first encounter in the Premier League around February 2021. 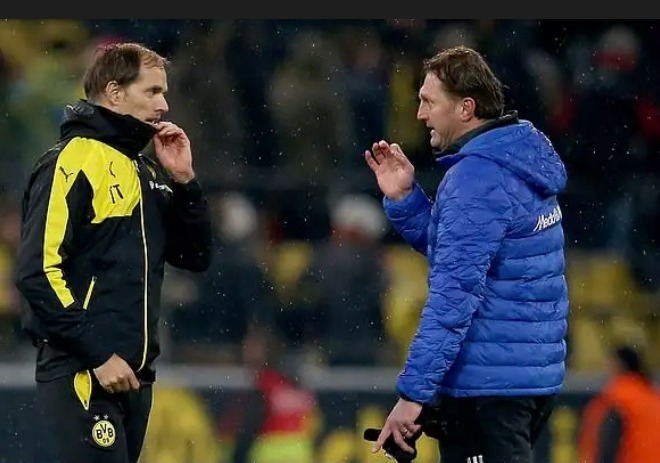 He also added that they could use long balls and a counter-pressing approach against Southampton but that could make Chelsea vulnerable at the back. 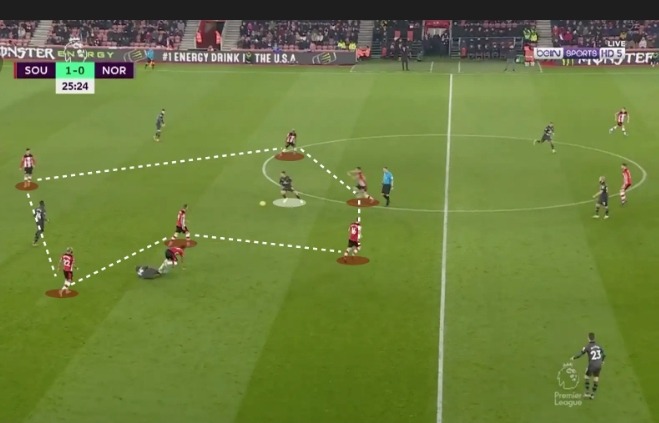 Having revealed what he would deploy against his former colleague, Tuchel might have just given his opponent the time to tweak his formation a little bit to surprise Chelsea who have been recently caught slipping in their defensive duties.

In as much as Chelsea also deploy the high-pressing tactics in their matches, Tuchel needs to be careful and not rush into that style against his former Colleague who desperately needs a win because of the relegation-bound position Southampton find themselves in. 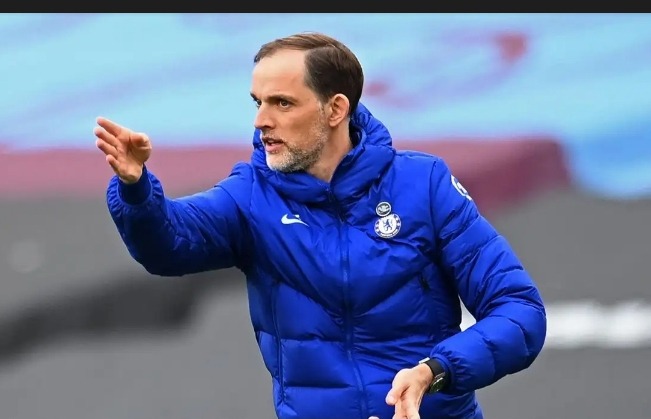 Southampton will be the more aggressive side and Tuchel will have to tread carefully knowing fully well that Kante's defensive duties in the midfield will be missed in the game. If he is sure he wants to deploy such tactics, Chelsea's midfield should be able to go higher up the pitch and stop Southampton from playing from the back but that would have been be very effective if a player like Kante will be available to stop any possible breakthrough.

Tuchel hasn't defeated Hasenhuttl in the Premier League and this will be another great test for the German as he aims to increase his win tally against his former Bundesliga colleague. 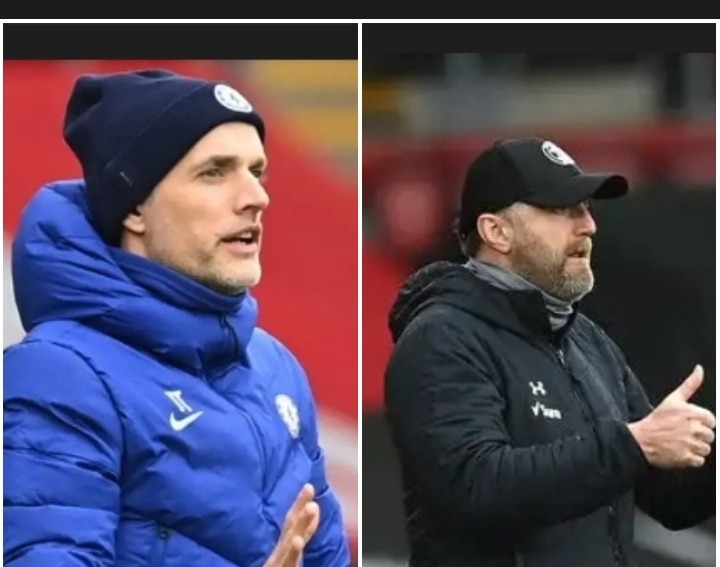 Do you think Tuchel will be right to play a high-pressing game against a Coach who also plays the same style?