Opinion: 2 Reasons Why Chelsea Should Give Thiago Silva A New Contract

By Mrwilly (self meida writer) | 20 days

When Chelsea announced the signing of Thiago Silva, many fans were not sure if he will be able to cope with the rigor of the English Premier League. 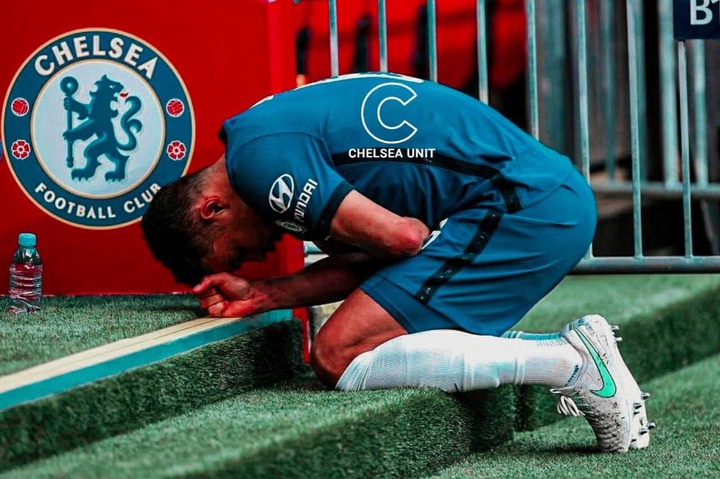 Thiago's performance in this season has shown that age is just a number but class is permanent. He has been one of the defensive cornerstones of the team, apart from few injuries he had battled with, Thiago is having a fantastic season at Stamford Bridge. 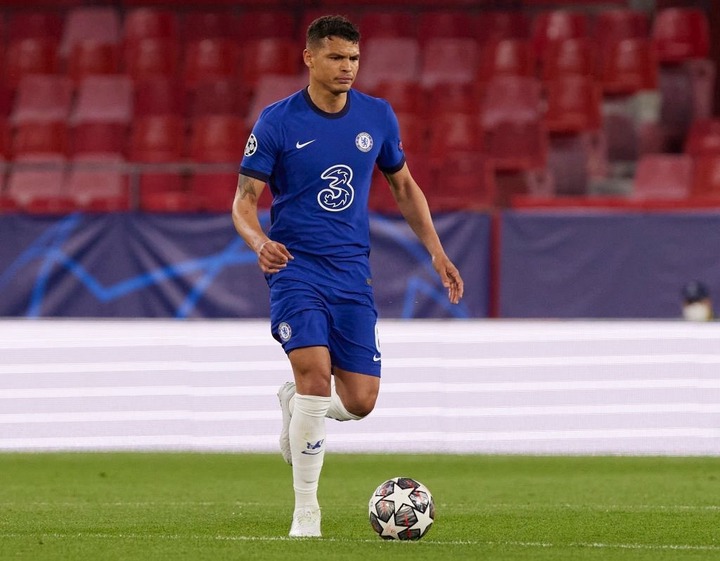 At the end of the season, Chelsea's board will have to decide on Thiago Silva's contact, should he be given an extension of one year or allow to leave the team.

The following are the reasons why Thiago Silva should be handed a new contract as a Chelsea player. 1. Thiago Silva has been a positive influence in the dressing room and on the training ground for the young players at Chelsea. He has been one of the leaders of the team. Younger players at Stamford Bridge will benefit immensely from having a positive figure like Silva around the team. His strong work ethic, commitment to becoming better even at such an age of his and winning mentality can rub off other members of the team, which could be key in raising a team that will become a force to reckon with in Europe. 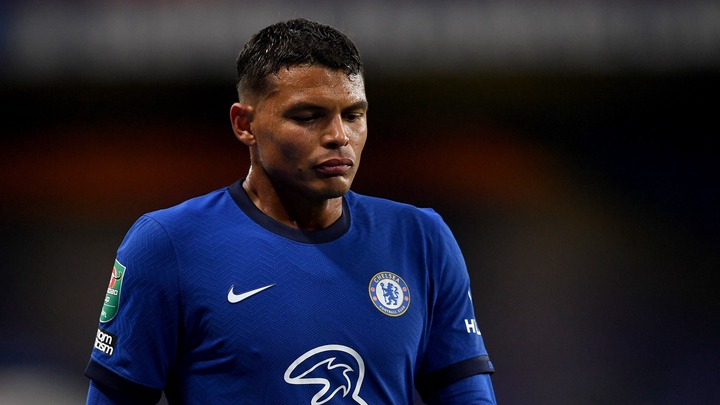 2. With Thiago Silva in the team, Chelsea has one of the best center-backs in the game of soccer. Thiago Silva's game time may reduce next season, but he will bring his wealth of experience to the team. If Chelsea should sign up a new defender instead of renewing Thiago's contract, there is a possibility of the newly signed defender not performing up to expectations. Chelsea handing out a new contract to Thiago Silva could be one of the best decisions that will be taken by Chelsea's board in this forthcoming transfer window. Dear Reader, Should Chelsea give Thiago Silva a new contract? Drop your comments!